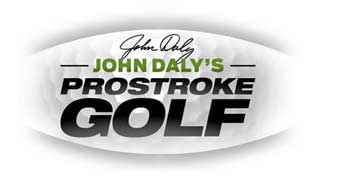 John Daly showed the world he can still “Grip it and Rip it” with the best golfers in the world, as the beloved everyman golfer shot a 6-under 66 in his opening round at the 150th Open Championship at the historic Royal and Ancient Golf Club of St. Andrews in Scotland. Stiff winds in excess of 30 miles per hour have severely affected Daly and the rest of the field’s play in today’s second round, but John is still very much in the hunt at -2, within striking distance of the lead. 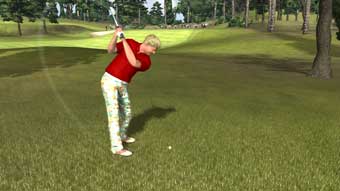 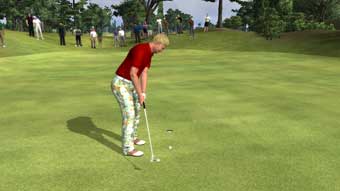 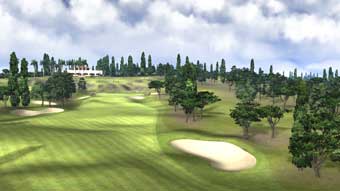 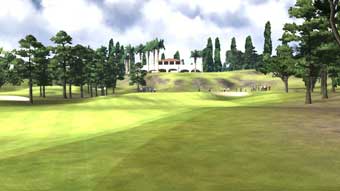 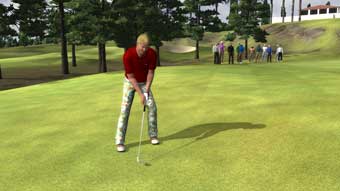 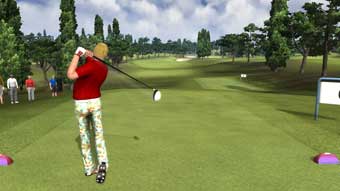