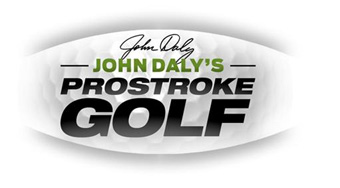 O-Games is proud to announce that its upcoming golf title, John Daly’s Prostroke Golf,will be utilizing Sony’s recently unveiled motion control scheme, PlayStationMove! John Daly’s ProStroke Golf will be debuting at this year’s Electronic Entertainment Expo (E3) from June 15-17, 2010, at the Los Angeles Convention Center, and will feature none other than the man himself, John “The Lion” Daly in the O-Games booth showcasing the title…make your appointment to come by and check out the legend and his exciting new title today!

John will be on hand all day Tuesday, June 16, challenging players to “Grip it and Rip it” and showing off the game’s innovative ProStroke control scheme that will take advantage of PlayStation®Move. John Daly’s ProStroke Golf is coming to PlayStation 3 computer entertainment system, Xbox 360 video game and entertainment system for Microsoft and PC this fall.

“E3 is the first chance for journalists and gamers alike to experience John Daly’s ProStroke Golf, one of the first playable titles to feature PlayStation®Move,” said Jim Scott, CEO of O-Games. “We’re excited about this game and its ProStroke and Move capabilities, and who better to be at E3 unveiling the product for the first time than John Daly himself!”

O-Games will be in the West Hall in Booth #5544 showing off John Daly’s ProStroke Golf and all the rest of its summer and fall titles. Games for the Xbox 360, PlayStation 3, Nintendo Wii, and Nintendo DS/Dsi/XL platforms will be available for demonstration and play. 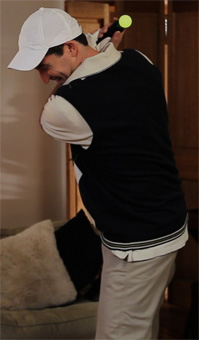 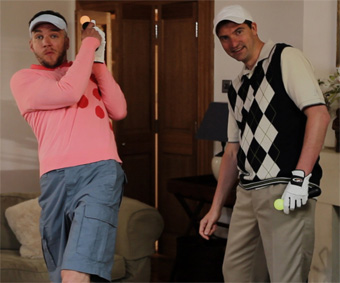 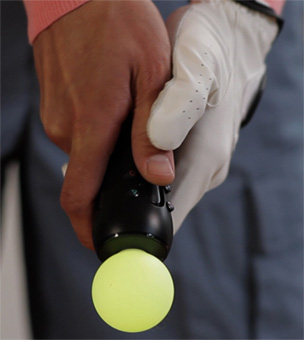