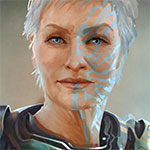 Publisher Iceberg Interactive and developer Amplitude Studios have revealed that their 4X (eXplore, eXpand, eXploit, eXterminate) sci-fi strategy game, Endless Space, is now available for PC. Featuring deep strategic gameplay, lush artwork, and an immersive universe, Endless Space can be purchased on digital distribution platforms for $29.99. Prior to launch, the game underwent a highly successful beta campaign via Steam that saw over 20,000 fans registered on the community website.

“The response from the community has been overwhelmingly fantastic, making it the perfect time to release the final game to all strategy fans,” said Mathieu Girard, CEO and President of Amplitude Studios. “With the GAMES2GETHER platform, we will pay close attention to fan feedback to create an experience they’re sure to love for years to come.”

“We are extremely excited to team up with Amplitude Studios for the launch of Endless Space,” said Erik Schreuder, CEO of Iceberg Interactive. “The development team has showcased a tremendous talent and delivered a game that is both deep yet easy to pick up and play, and we couldn’t be happier to be able to bring this game to its fans.”

Endless Space is a deep 4X strategy game covering the space colonization age, where gamers can control every aspect of their empire: Economy, Diplomacy, Science and War. As one of eight unique civilizations, players must strive to control the entire galaxy through trade and diplomacy or technological advancements and strategic warfare. Begging the question, will they conquer the galaxy with an open hand or a closed fist?

Endless Space is the first Amplitude Studios title to take advantage of GAMES2GETHER, a new platform that lets the community track the development team’s objectives, progress, and achievements, while gaining access to early builds, providing feedback, and discussing the game’s future with the developers themselves, giving them an active role in the future of Endless Space. 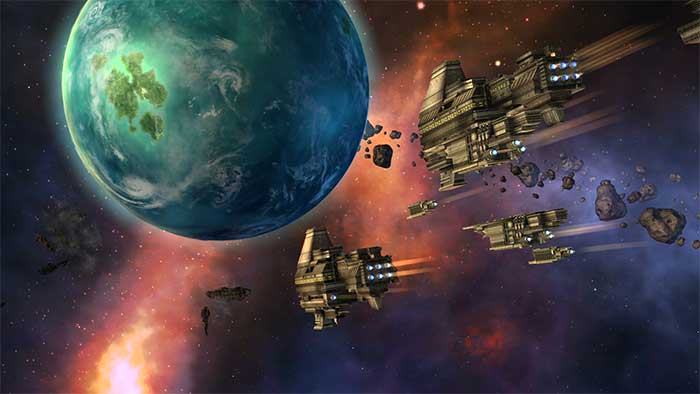 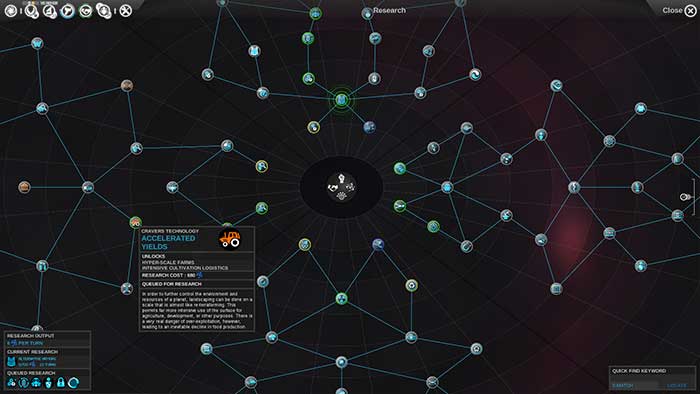 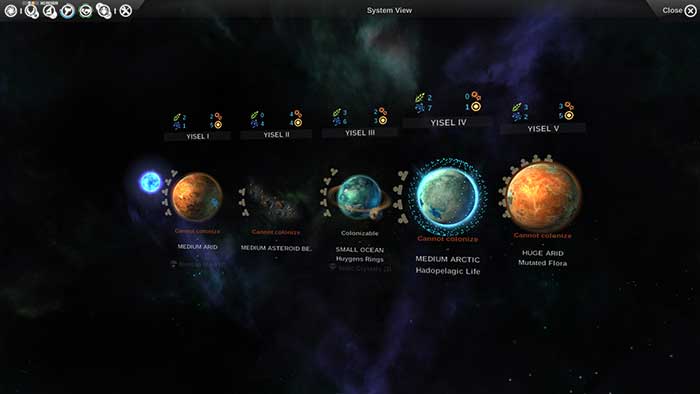 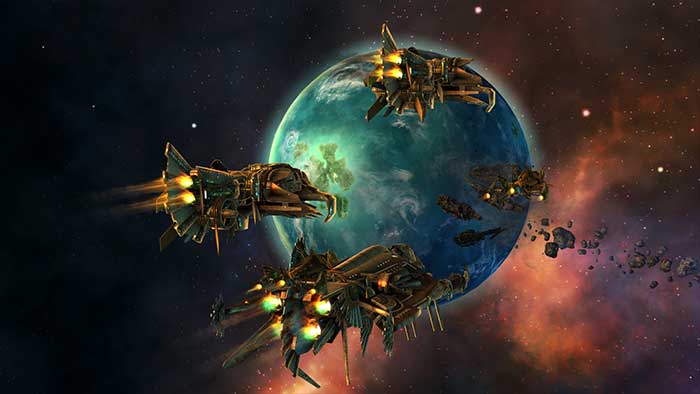 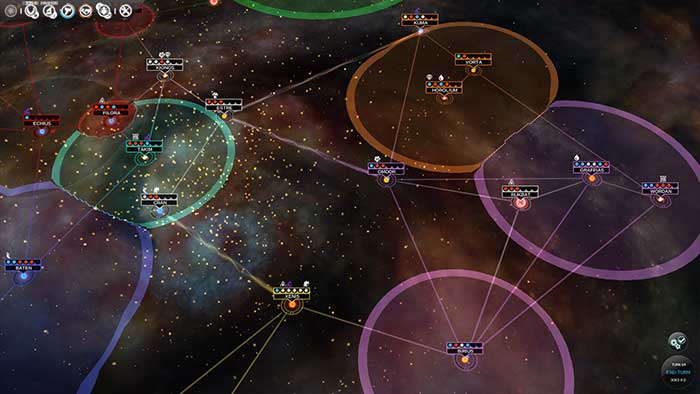 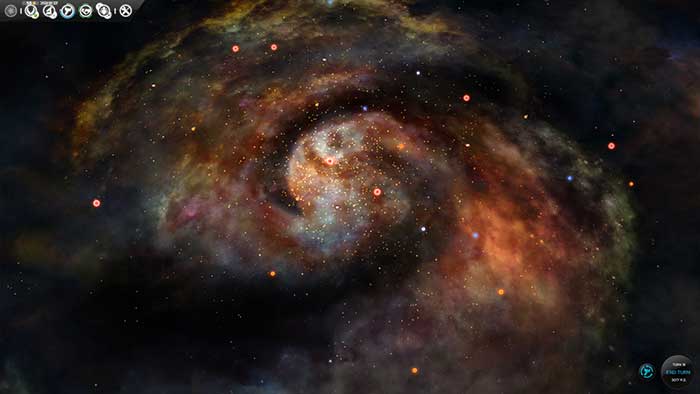 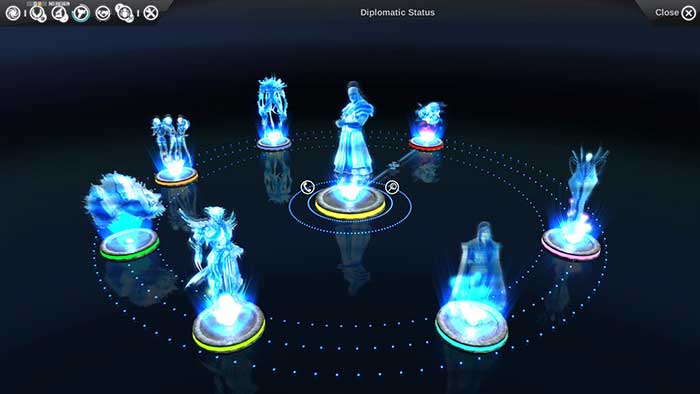 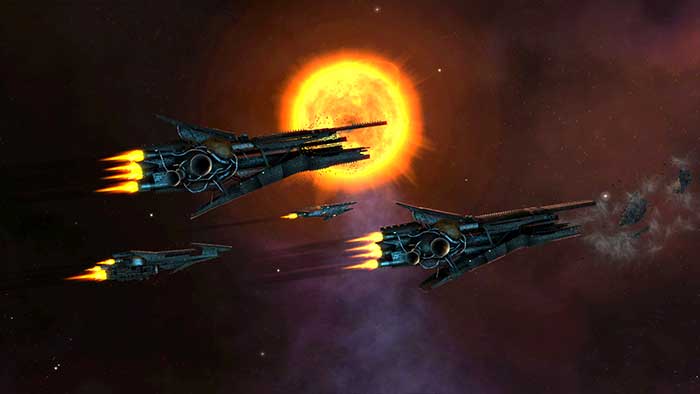 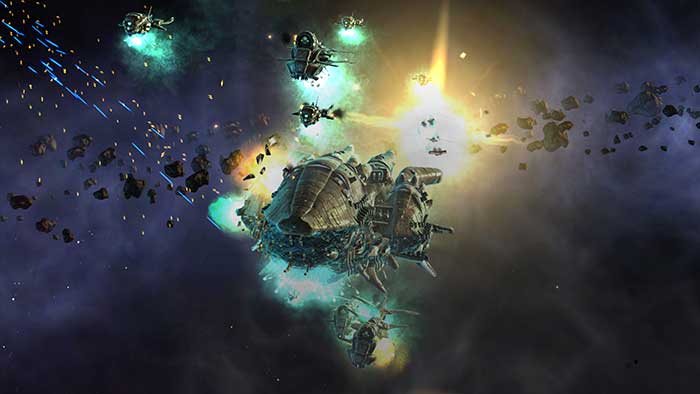 ABOUT ICEBERG INTERACTIVE
Iceberg Interactive (http://www.iceberg-interactive.com) is an independent video game publisher founded in 2009 by an international group of games industry veterans. Iceberg operates in the vibrant European games market through retail publishing and worldwide via direct relationships with dozens of digital download portals. With a distinct focus on the genres of simulations, adventure, strategy and MMO/action games, Iceberg has successfully released digital hits in European retail, such as Killing Floor, Wings of Prey & APB Reloaded – but is also known to back indie developers in getting their games into both the retail and digital space.

ABOUT AMPLITUDE STUDIOS
Amplitude Studios is an independent gathering of experienced video game lovers (and developers) with a single goal: create the best strategy games! Based in Paris, the studio boasts an international team that has worked all over the world. Developer credits include franchises such as Battlefield, Rayman, XIII, R.U.S.E., Ghost Recon Advanced Warfighter, Call of Juarez, Might & Magic Heroes, Might & Magic Clash of Heroes, and others. Working closely for years with communities of players to share, discuss or compare ideas, the whole team has the dream of bringing the idea of GAMES 2 GETHER one step further. Help us accomplish our goal to bring a brand new way for players around the world to participate in the creation of a video game! Read more at http://www.amplitude-studios.com.