The Ghost Trick : Phantom Detective Screams Its Way onto the App Store 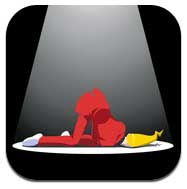 Created by Shu Takumi, the father of the critically acclaimed Ace Attorney series, Ghost Trick: Phantom Detective combines his signature style of quirky humor, logic puzzles and an intriguing story wrapped in a unique art style. Players take on the role of Sissel, the ghost of a murder victim who has lost his memory and must solve the mystery of his suspicious demise. Gamers guide his blue-flamed soul through dynamic environments, possessing and manipulating inanimate objects found in the world to solve the captivating puzzles he encounters.

The Ghost Trick: Phantom Detective App is available for free from the App Store on iPad, iPhone and iPod touch or at App Store. The first two chapters are free with the download of the game. Subsequent chapters will be available in three different packs for £2.99/€3.99 each or £6.99/€7.99 for all chapters through In-App Purchase. 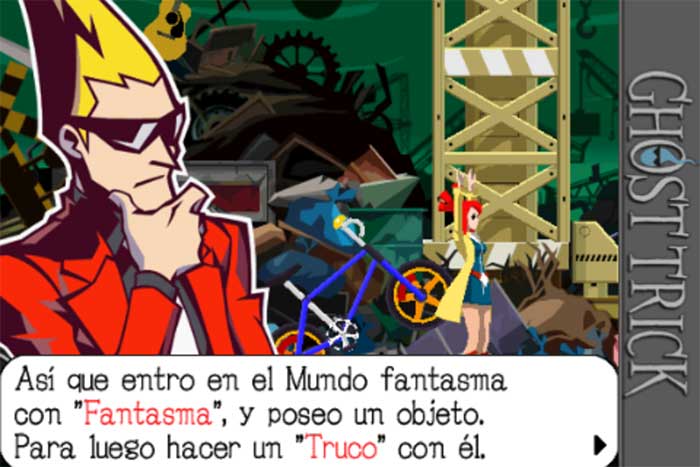 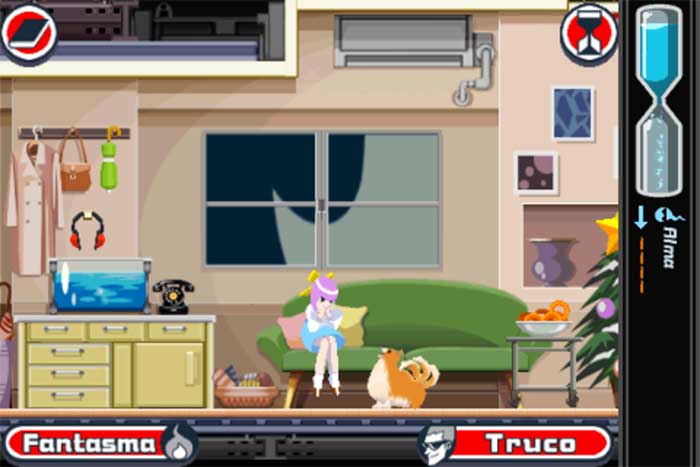 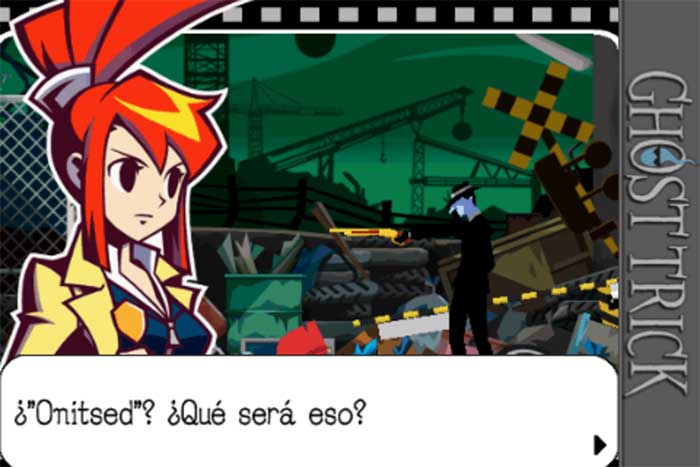 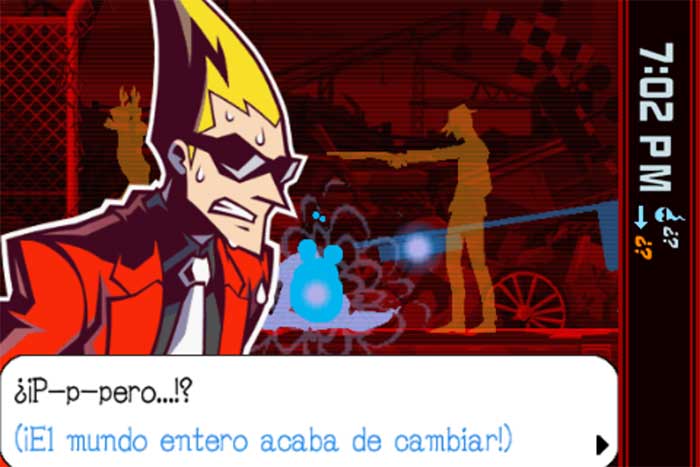