Director Shu Takumi, the original creator of Capcom’s Ace Attorney series, is back with a frighteningly fun adventure for the Nintendo DS. In Ghost Trick (working title for North America and Europe), players will follow the story of Sissel, an amnesiac ghost who must use his ghostly powers to protect the lives of innocent people while attempting to uncover the secrets behind his own untimely demise.

Sissel has the unique ability to possess and manipulate objects within the world. Using these abilities to his advantage, he returns to the 4 minutes before a character’s death to change their fate.

Ghost Trick is a story of mystery and intrigue that blends fun logic puzzles with the world of the supernatural, making for an entirely new and unique experience in the handheld gaming space. Part adventure game, part puzzle game, Ghost Trick’s gameplay will challenge player’s brains while its distinct art elements and character designs will deliver the fun. 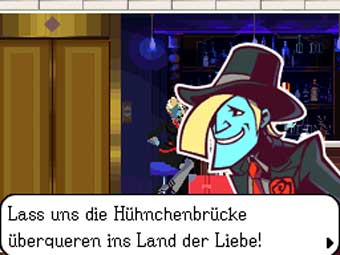 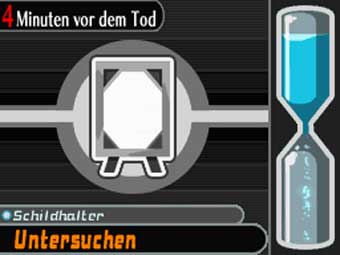 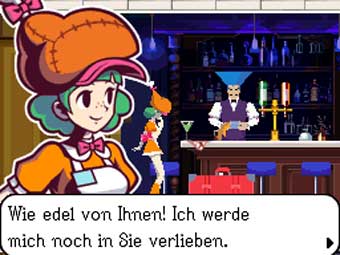 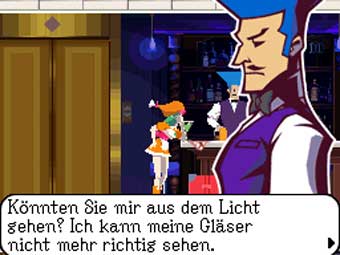 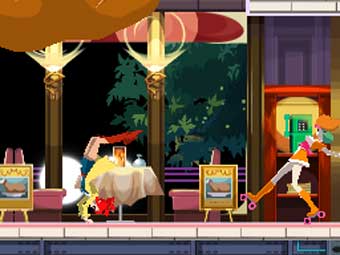 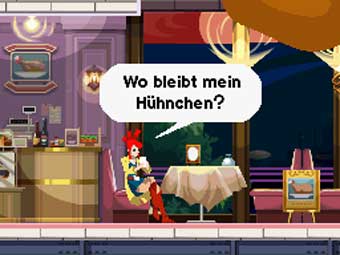