In Spring 2012, 11 bit studios' will bring their award-winning Anomaly Warzone Earth to Xbox 360 on Xbox LIVE Arcade, with exclusive XBLA content – all new Tactical Trials levels that will test your puzzle-solving skills in the Anomaly world.

The ultimate Tower Offense strategy game tasks you with saving near-future Earth from an alien onslaught. The unwelcome invaders have captured the world’s major cities, building huge turrets that destroy everything in their path. It’s up to you to lead an armored squad through the streets of cities like Baghdad and Tokyo. By putting you on the attack, Anomaly Warzone Earth turns tower defense on its head and presents an extraordinary mixture of action and real-time strategy perfectly suited to the Xbox 360.

Earlier this year, Anomaly Warzone Earth was released for PC, Mac and iOS to rave reviews, with the latter earning a Metacritic score of 94! Reviewers and players alike hailed Anomaly's slick appearance, intuitive interface and original approach to a popular strategy game genre. Now Xbox gamers will have the chance to experience what IGN called “a perfect challenge for any strategist” and what Destructoid considers “a fresh and exhilaratingly fun strategy experience that only few titles can match.”

What are the critics so excited about? 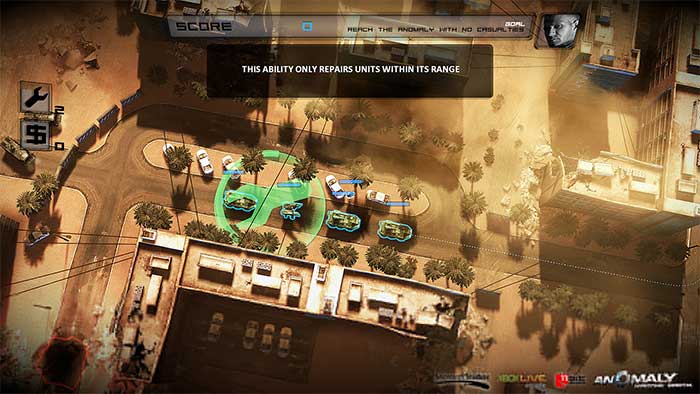 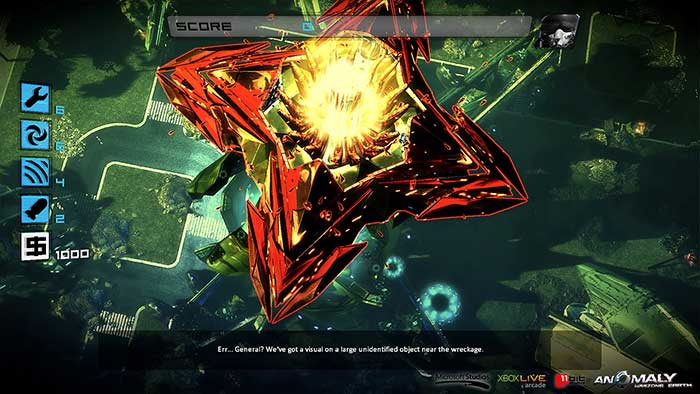 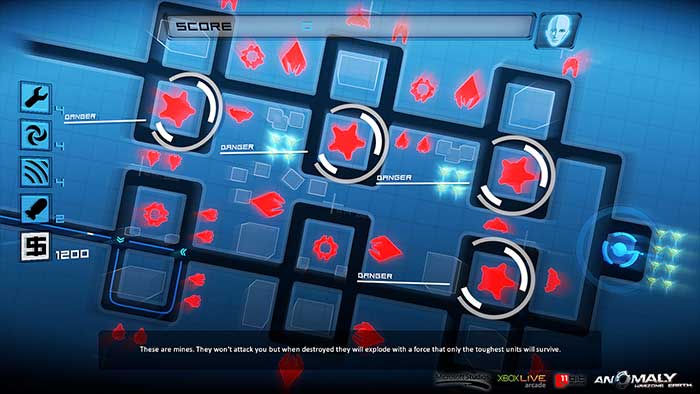 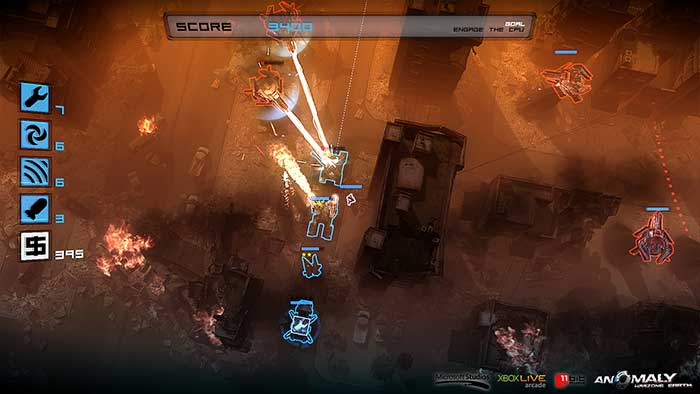 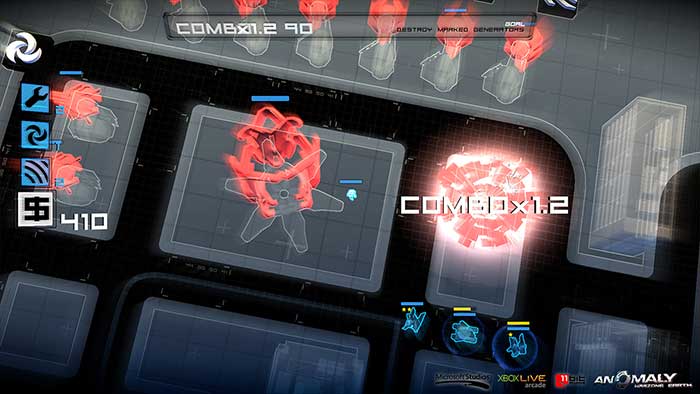 About 11 bit studios
We're a game development company based in Warsaw, Poland. Guided by experienced management, our goal is to create exciting games for all kinds of gamers – hardcore players, as well as those who play on occasion – and to make the games easily available through digital distribution. The core concept behind development is to devise unique and pioneering gameplay ideas, and to implement and deliver them to all main gaming platforms. Find out more at http://11bitstudios.com.