On April 8, legions of gamers around the world will call in to work, excusing themselves because they have to save the world from an alien threat. As announced by 11 bit studios, that’s when the incredible atmosphere and pulse-pounding gameplay of Anomaly Warzone Earth finally hits PC and Mac, and at just $9.99, there’s really no reason not to get one of the most unique games of the year. Anomaly Warzone Earth will be available via digital distributors like Steam, GamersGate and other stores to be unveiled shortly, with incentives for early purchasers yet to be announced.

Anomaly Warzone Earth is an extraordinary mixture of action and strategy in a reversed tower defense formula. The game tasks you with saving a near-future Earth from an alien onslaught. The invaders have captured the world’s major cities, building huge turrets that destroy everything in their path. It’s up to you to lead an armor squad through the streets of cities like Baghdad and Tokyo, planning the route and strategically choosing which units to deploy in order to crush the opposition. Take control of the Commander, whose special abilities and quick thinking will be vital in supporting the squad in its mission, as you engage in fast-paced, tactical battle across story campaign and two heart-pounding Squad Assault Modes. 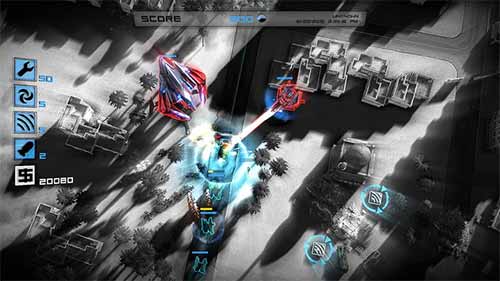 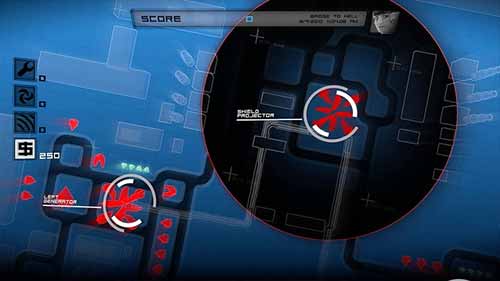 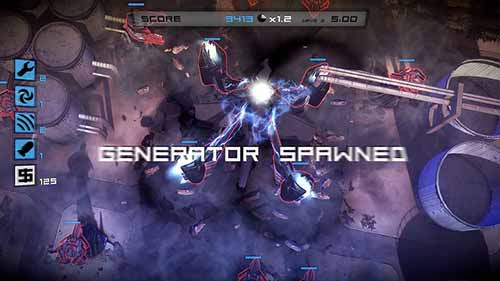 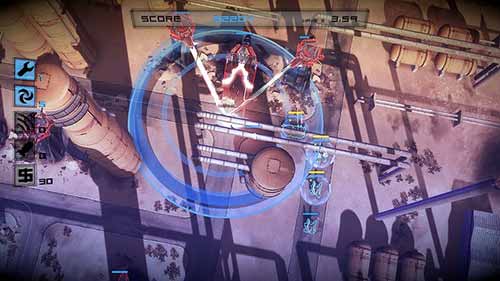 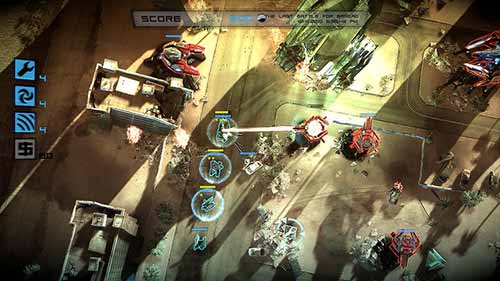 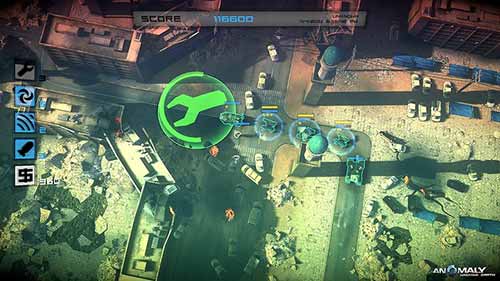 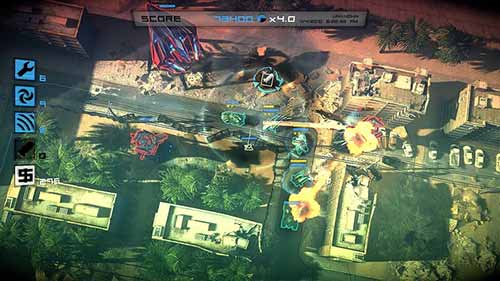 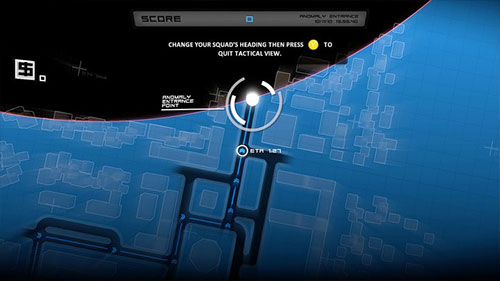 About 11 bit studios
We're a game development company based in Warsaw, Poland. Guided by experienced management, our goal is to create exciting games for all kinds of gamers – hardcore players, as well as those who play on occasion – and to make the games easily available through digital distribution. The core concept behind development is to devise unique and pioneering gameplay ideas, and to implement and deliver them to all main gaming platforms: consoles, computers and handhelds. www.11bitstudios.com