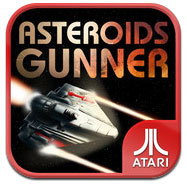 Atari, one of the world’s most recognised publishers and producers of interactive entertainment, announced today that Asteroids: Gunner, developed by Fluik Entertainment, has been updated in the App Store and now includes multiplayer features, among several other updates. Players can now compete with friends in an all-new Challenge Mode, a turn-based multiplayer mode, for high scores and bragging rights, or strive to reach top place on OpenFeint leaderboards. Also included was an update to increase the rate at which Crystals, which unlock upgrades, are awarded.

Experience the new competitive features by updating Asteroids: Gunner on your iOS device or downloading the game for free from the App Store. 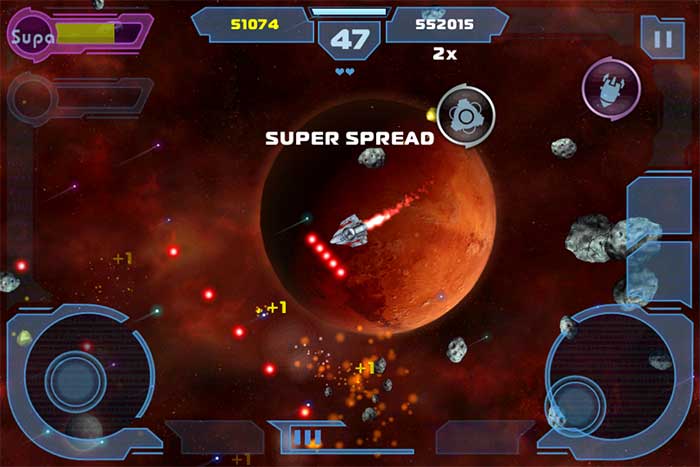 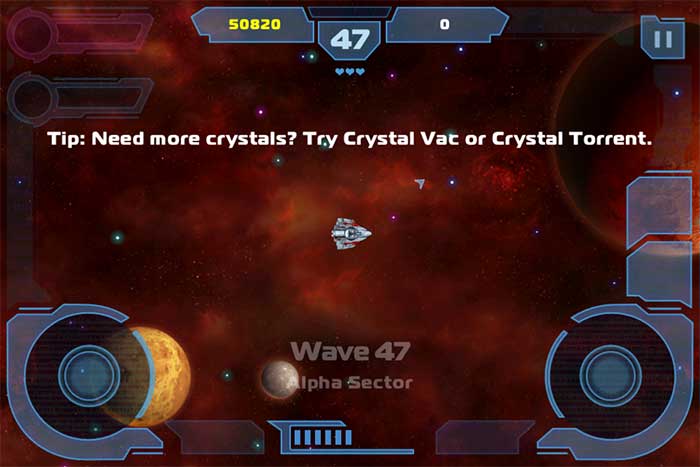 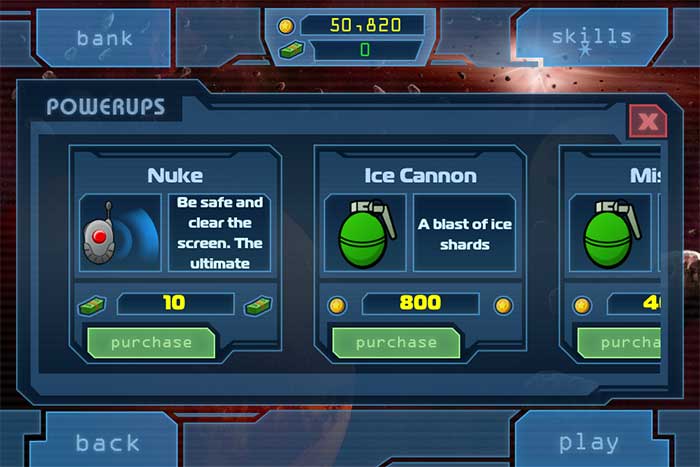 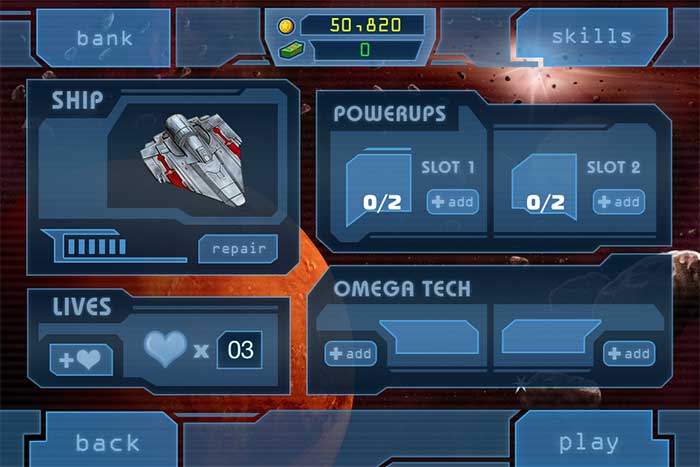 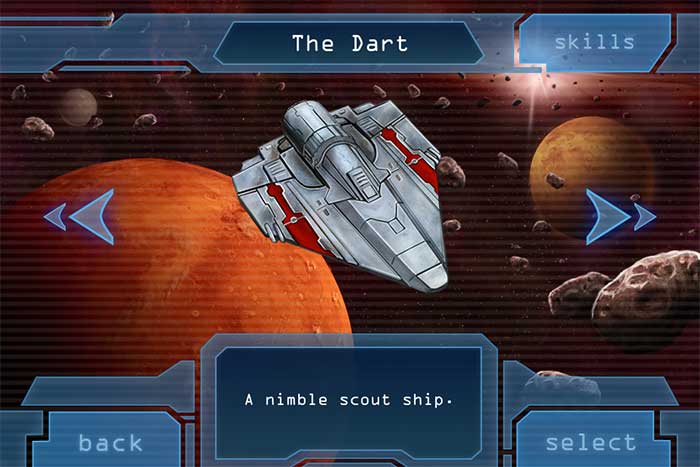 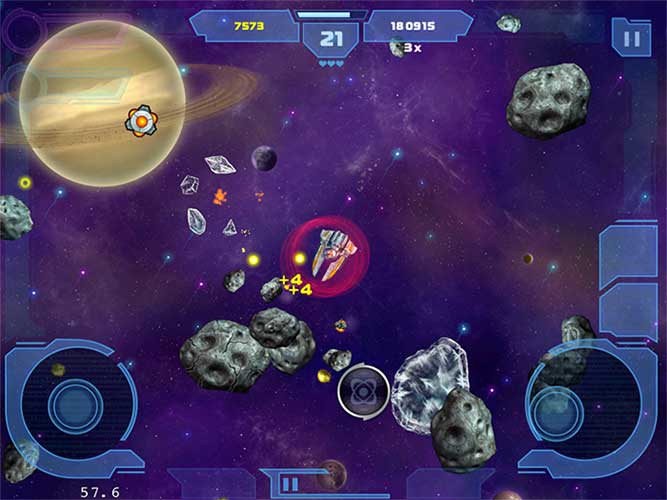 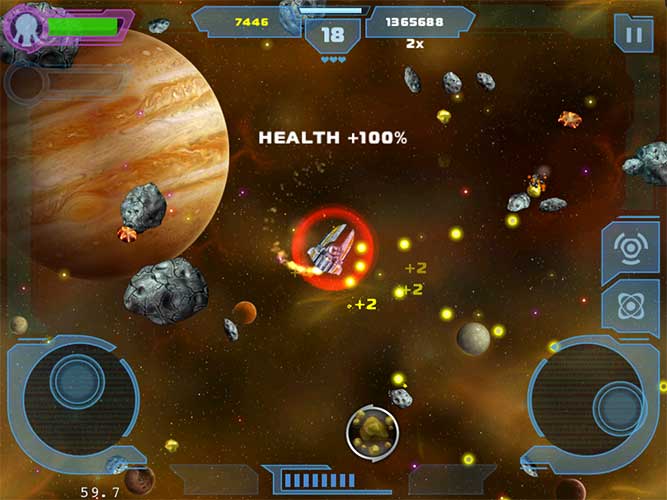 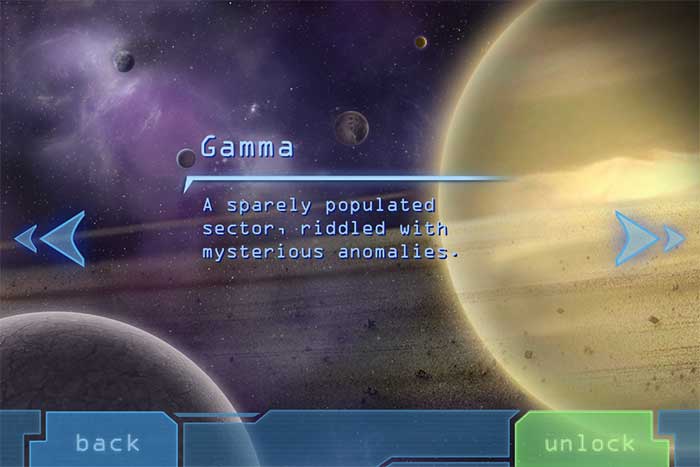