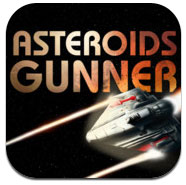 Atari, one of the world’s most recognized publishers and producers of interactive entertainment, announced the launch of Asteroids: Gunner today on the App Store. Asteroids: Gunner is a free-to-play, dual-stick action shooter for iPhone, iPod touch and iPad, developed by Fluik Entertainment, the minds behind Office Jerk. In the first original sequel to the genre-defining arcade game Asteroids, released in 1979, players will journey across multiple galaxies in search of valuable cosmic crystals and exciting asteroid-blasting action. A turn-based multiplayer Challenge Mode is due for release in the game’s first up-date, expected to hit later this year.

Take on the role of the Gunner on a journey across the galaxies, blasting his way through deadly asteroid fields and alien fleets as he works his way to the top of the gritty crystal mining industry. With three different ships under his command and three dangerous galaxies with 150 total enemy waves to crush, players will have a literal and metaphorical blast as they gain rank promotions and collect cosmic crystals in order to buy upgrades that will transform their space crafts in-to undeniable asteroid-destroying machines.

“The successful launch of Atari’s Greatest Hits this summer exceeded our expectations for the iOS platform, garnering over 3 million downloads to date,” said Jim Wilson, CEO of Atari. “Asteroids: Gunner capitalizes on the innovation and potential of the app store and sets the path for more great games based on our legendary franchises while launching new original titles that meet the expectations of our dedicated fans and broader consumer base.” 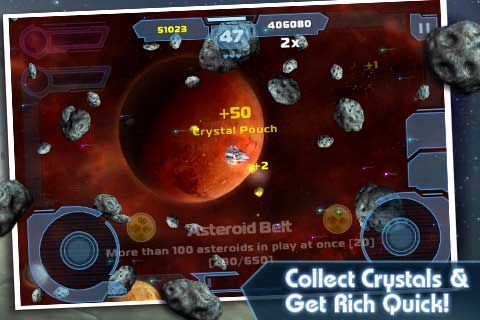 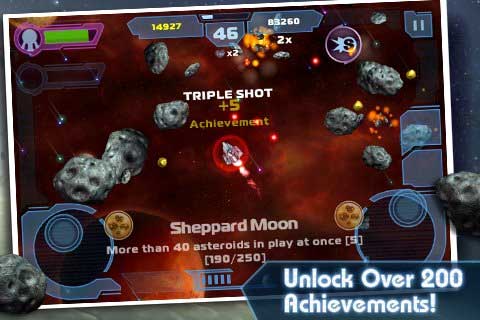 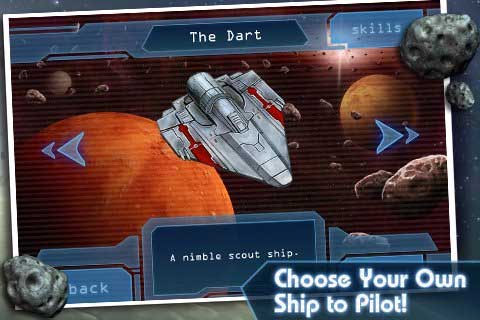 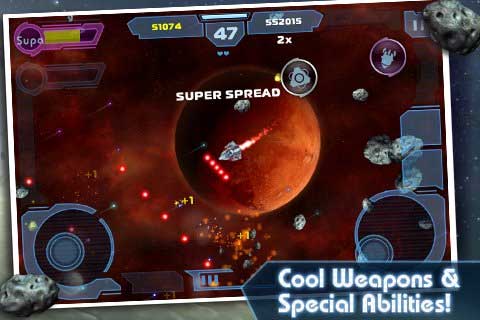 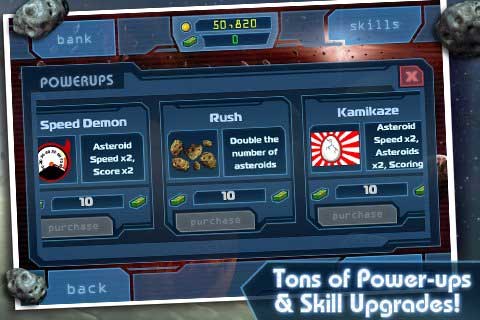