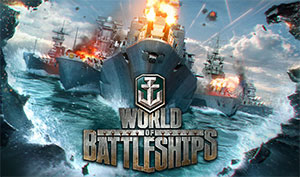 Wargaming.net announces the launch of the website for the recently announced naval combat action MMO World of Battleships.

The World of Battleships website features screenshots, trailers and other materials to keep players updated on the game’s progress. World of Battleships brings players in to the era of 20th century warships and lets them dive into massive naval battles and control the overwhelming power of multiton titans to conquer the hard-line high seas!

The game provides numerous strategic opportunities for combat. Sudden strikes from cover, cunning flanking attacks or open head-to-head encounters — every player will have dozens of tactics to choose from. And don’t forget about the team! It’s the joint effort and efficient cooperation that will give your fleet near invincibility against the enemy attacks.

“We’re excited to launch World of Battleships website,” said Wargaming.net CEO Victor Kislyi. “We want to make it home for all those in love with naval battles and WWII-era warships.” 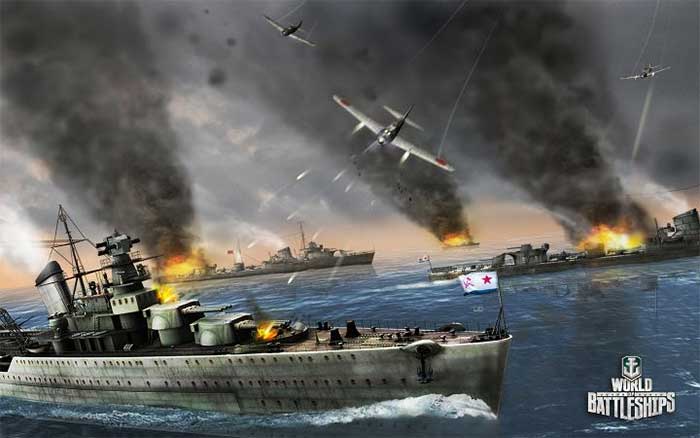 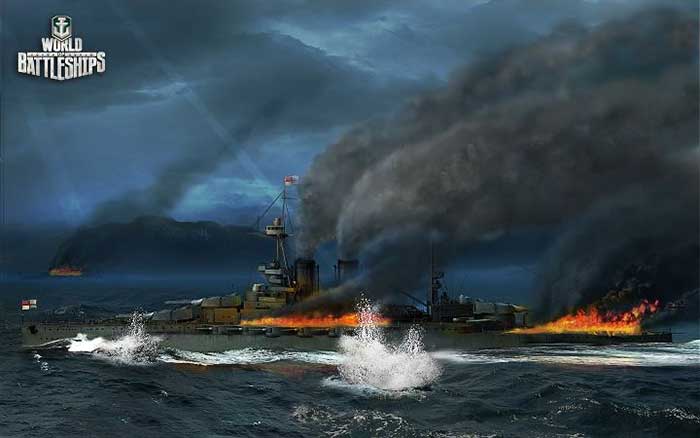 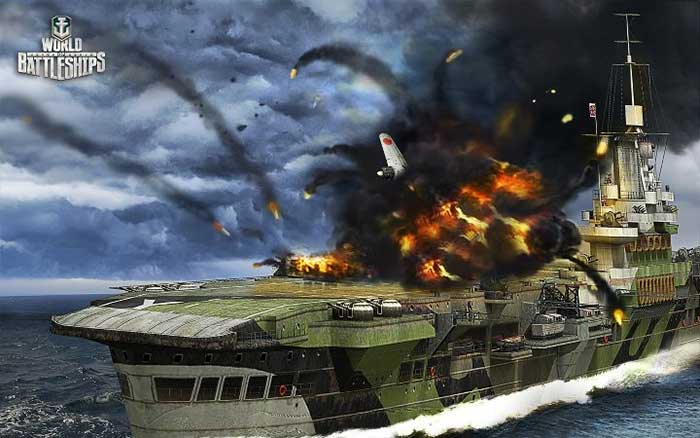 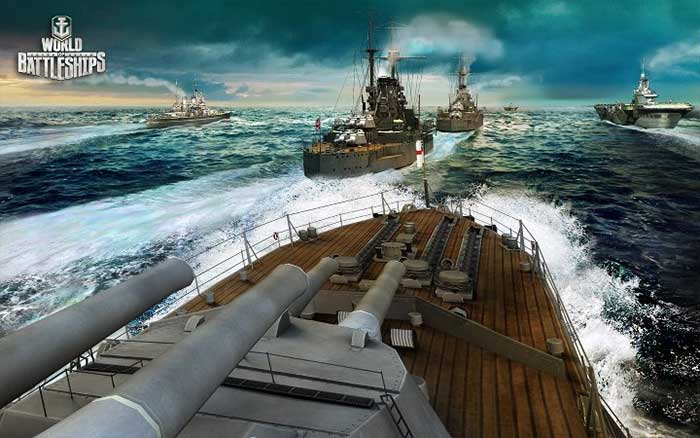 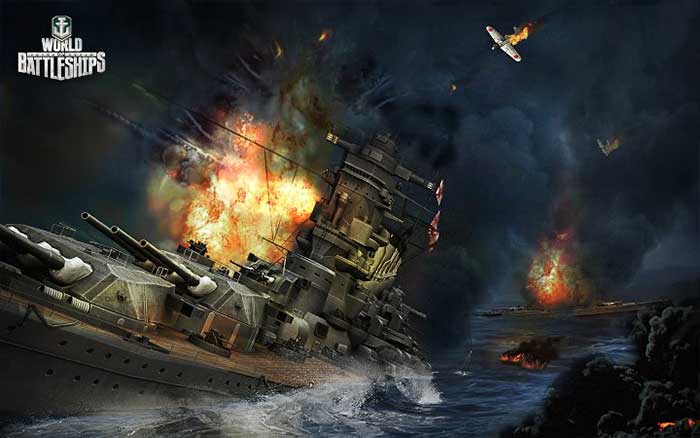 About Wargaming.net®
Wargaming.net® is an award-winning online game developer and publisher, incorporated in the UK. Its 270-strong development team is located in Minsk, Belarus. Since 1998, the company has shipped 13 titles, including acclaimed Massive Assault series, Order of War RTS published by Square Enix, and three add-ons for Blitzkrieg II. At the Russian Game Developers Conference (KRI) in 2009 and 2010, Wargaming.net® was named The Best Developer Company from ex-USSR. At KRI 2011 the company was awarded Industry Prize and World of Tanks® won the Best Game Award. The company's headliner project, World of Tanks®, gained the Guinness World Record for the Most Players on One Server Simultaneously. Currently, Wargaming.net® is developing the two next action MMOs, World of Warplanes and World of Battleships. Official web site: www.wargaming.net