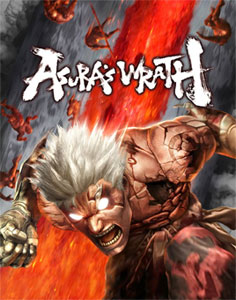 Yasha is Asura’s main rival and brother-in-law. When Yasha’s sister (Asura’s wife) was murdered during the assassination of Emperor Strada, Yasha turned against Asura and blamed him for her untimely death. Yasha will have to decide whether to take revenge on Asura or stand by his friendship and help him fight against the evil Shinkoku Army.

The latest screenshots show Yasha in the center of the action. With his speedy style players can expect some fast and intense combat. Further information on Yasha’s involvement will be revealed at next week’s Tokyo Game Show. 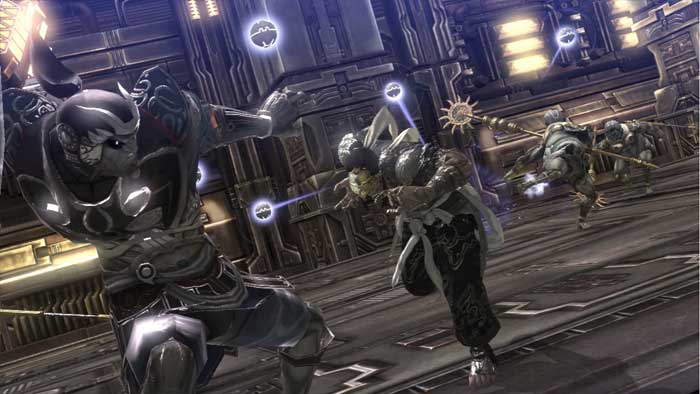 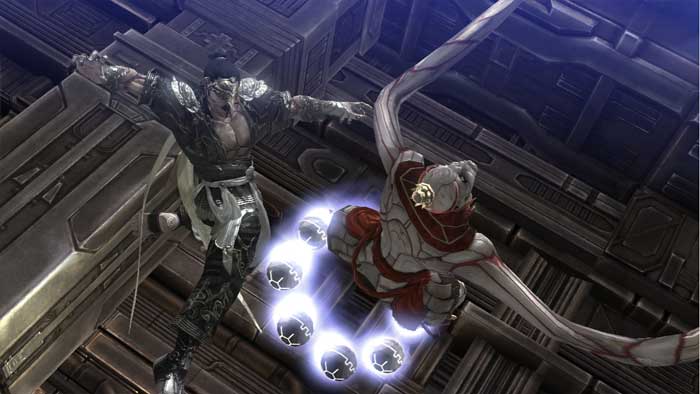 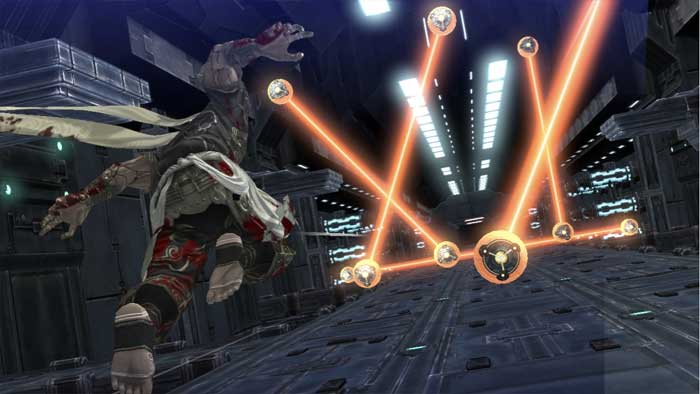 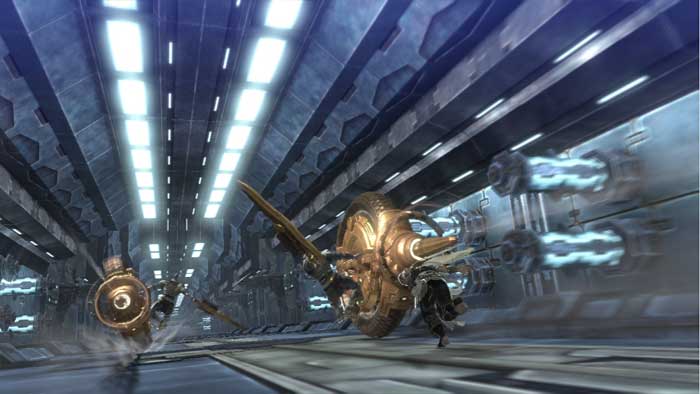 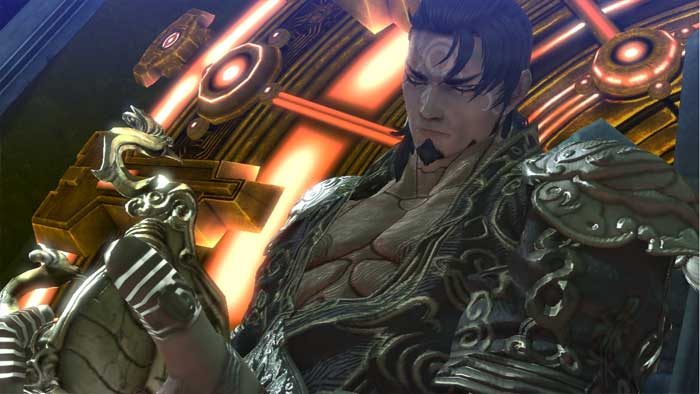 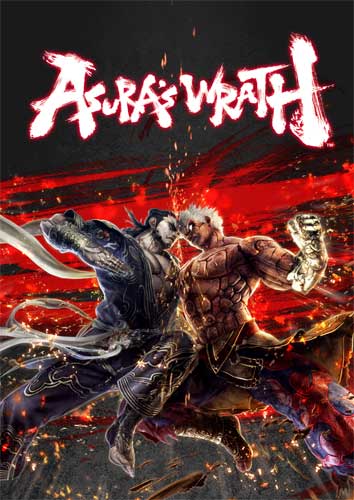 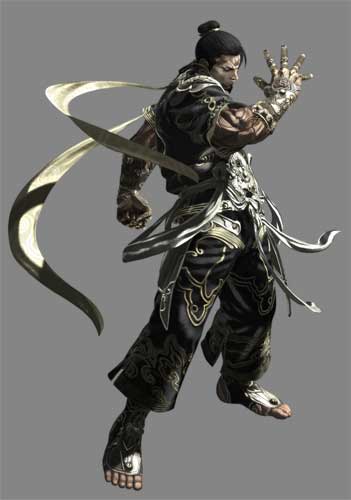