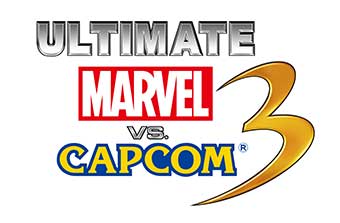 Capcom, a leading worldwide developer and publisher of video games, and Marvel Entertainment today announced that Ultimate Marvel vs. Capcom 3 is in development for the PlayStation3 computer entertainment system and the Xbox 360 video game and entertainment system from Microsoft. Ultimate Marvel vs. Capcom 3 will take the epic battle to all new heights with new iconic characters from the Marvel and Capcom universes, a refined fighting system, eight new stagesand new modes when it releases this November at a mid range price.

The highly acclaimed fighting game adds 12 new legends to the robust Marvel vs. Capcom 3 roster, bringing the total overall roster of characters up to 50. The first new characters revealed for Ultimate Marvel vs. Capcom 3 include much-requested Capcom character Strider who slashes his way into the fray along with Ghost ‘n Goblins villain Firebrand. On the Marvel side, Ghost Rider will finally exercise his vengeance and Hawkeye will pick apart foes. More characters will be revealed in the coming months. 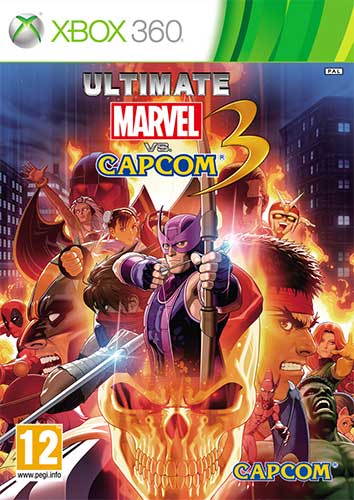 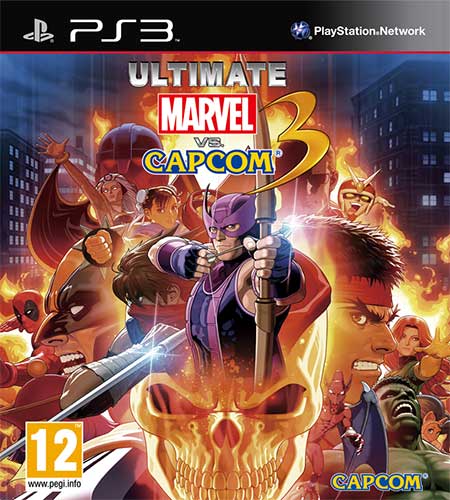 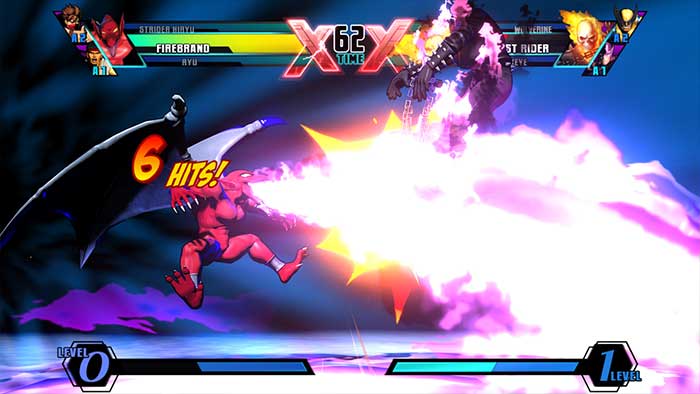 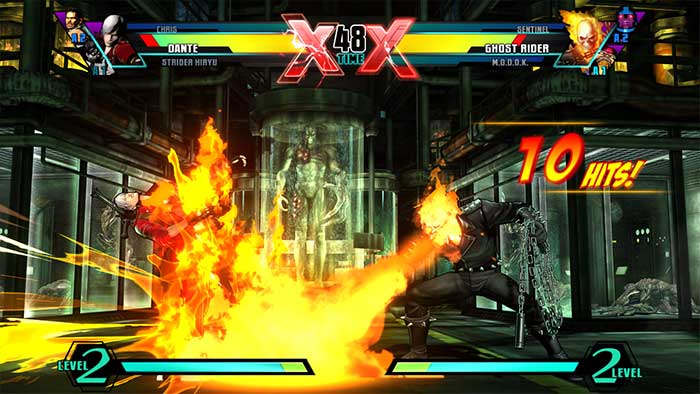 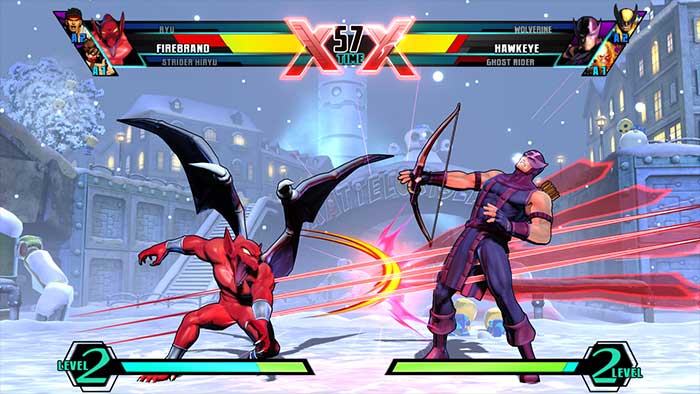 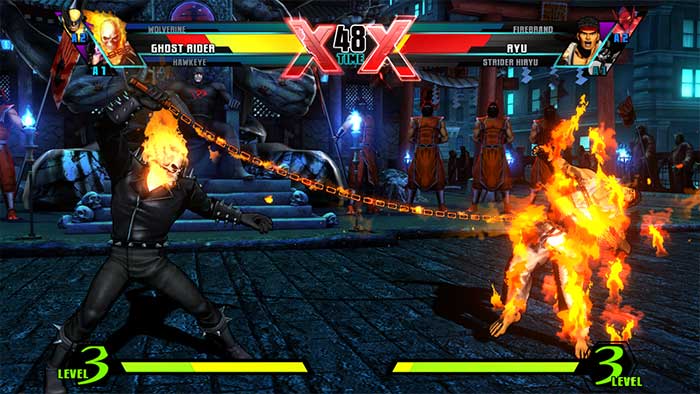 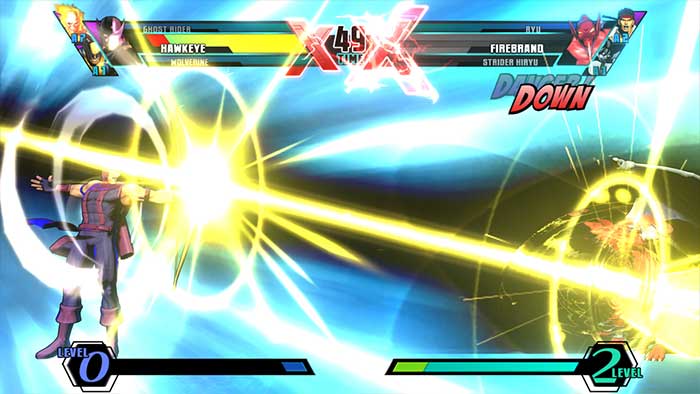 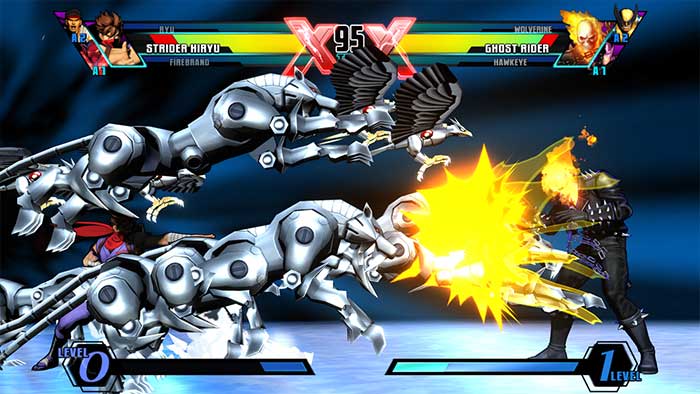 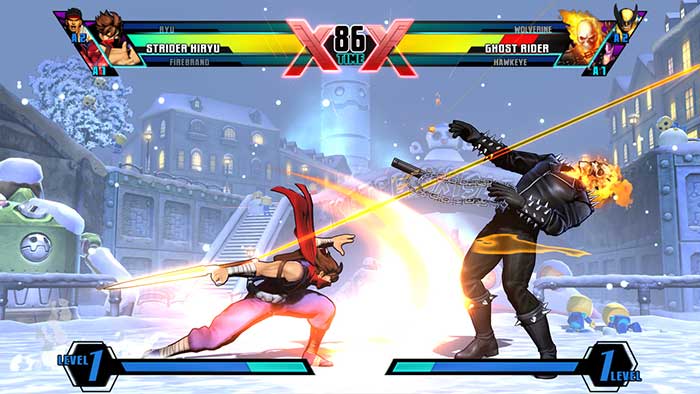 ABOUT CAPCOM
Capcom is a leading worldwide developer, publisher and distributor of interactive entertainment for game consoles, PCs, handheld and wireless devices. Founded in 1983, the company has created hundreds of games, including best-selling franchises Resident Evil®, Street Fighter®, Mega Man®and Devil May Cry®. Capcom maintains operations in the U.S., U.K., France, Germany, Tokyo, Hong Kong and Korea, with corporate headquarters located in Osaka, Japan. More information about Capcom and its products can be found at www.capcom.com or www.capcom-europe.com.