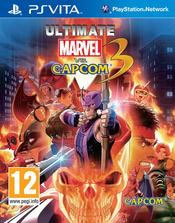 Capcom, a leading worldwide developer and publisher of video games, today announced that Ultimate Marvel vs. Capcom 3 is now available for the PlayStationVita system. Unleash your ultimate anytime, anywhere as the latest version builds upon the console experience, complete with all modes plus new features designed specifically for the PS Vita system. The Heroes & Heralds mode, a separate mode for online and offline gameplay, is available as a free update for the system beginning today.

The epic rematch looms in the distance as Ultimate Marvel vs. Capcom 3 prepares to take the battle to all-new heights. With new iconic characters from the Marvel and Capcom universes, 48 characters (total of 50 with DLC), a refined fighting system, eight new stages and new modes, Ultimate Marvel vs. Capcom 3 continues the Capcom fighting game legacy.

The PS Vita system version of Ultimate Marvel vs. Capcom 3 includes several new features specific to the system. Players can battle in exciting online matches using new touch screen controls, either locally or via wi-fi. A Spectator Mode and Replay function lets players watch and share matches over wi-fi and the Replay analyzer allows downloads of replay data which can be evaluated to hone skills. The PS Vita system NEAR feature offers an exclusive Gold Herald colour option for all characters which can be obtained through trades with friends. For fans who also have the PlayStation3 computer entertainment system version, DLC purchased from the console can be shared and the PS Vita system can be used as the “Ultimate Controller” to play the PS3 version of the game. Lastly, the console DLC Heroes & Heralds is a separate mode that is available as a free update. 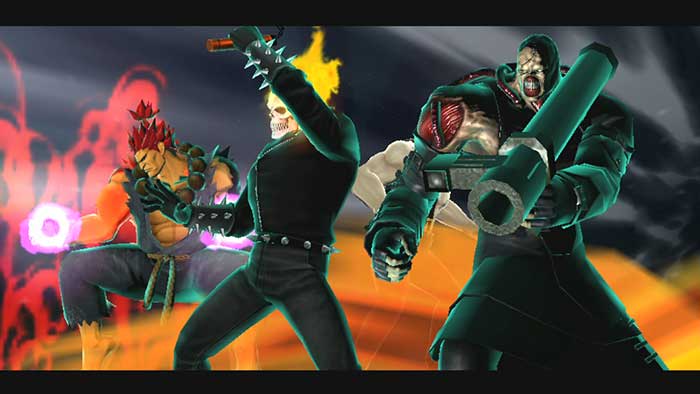 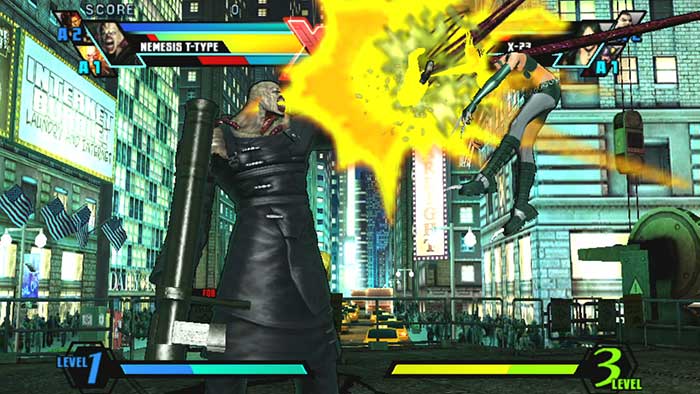 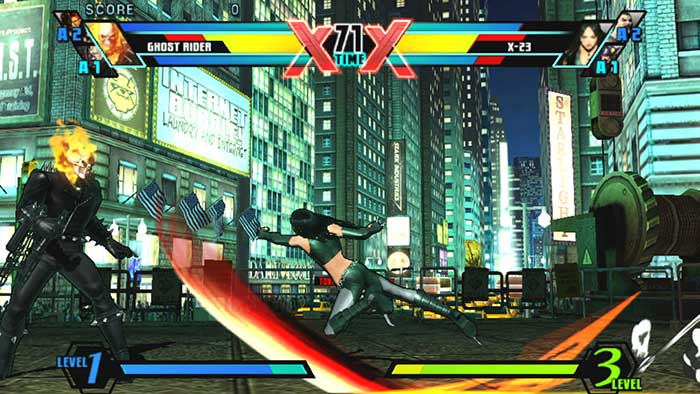 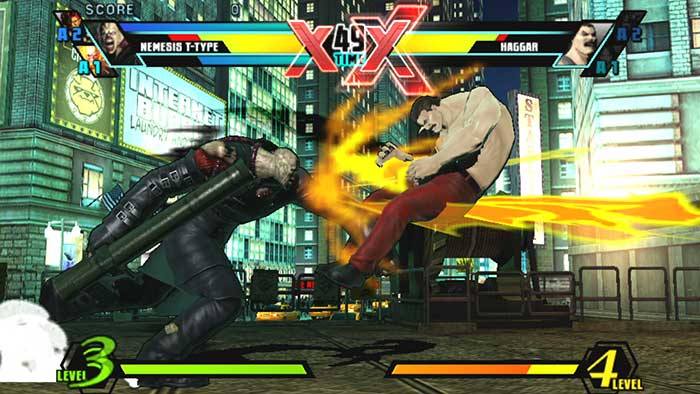 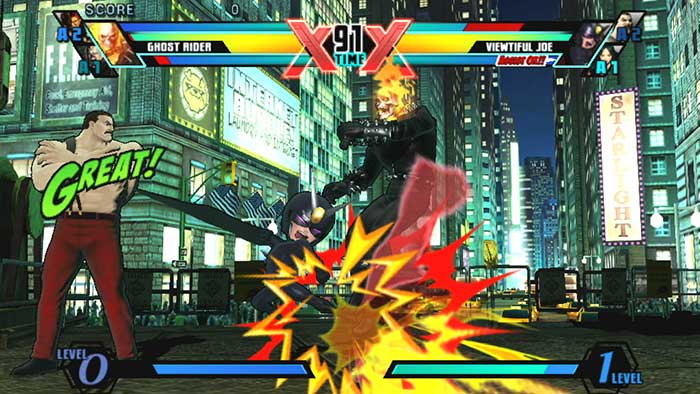 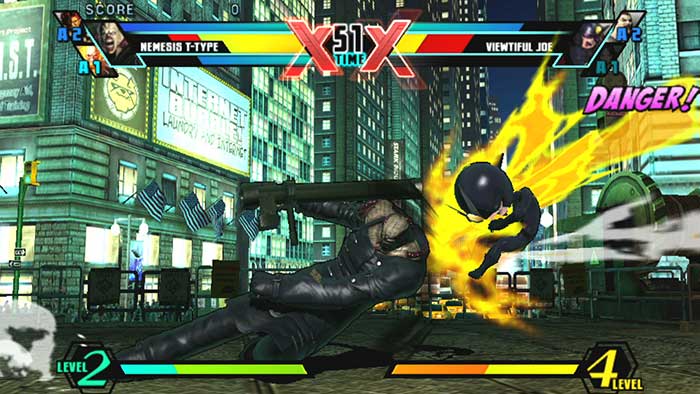 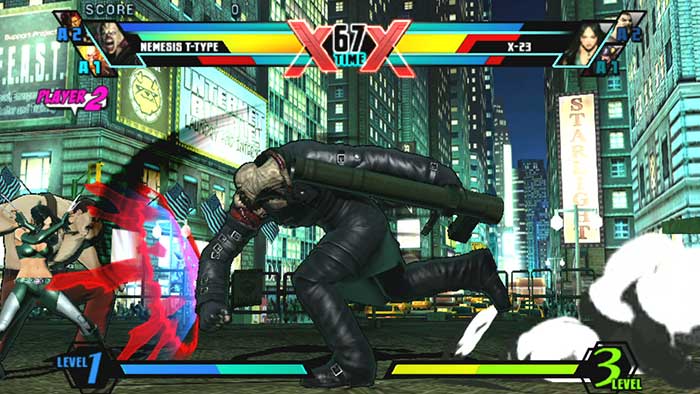 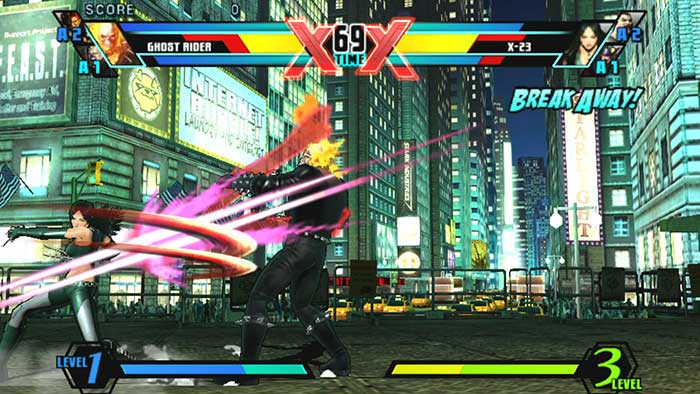 ABOUT CAPCOM
Capcom is a leading worldwide developer, publisher and distributor of interactive entertainment for game consoles, PCs, handheld and wireless devices. Founded in 1983, the company has created hundreds of games, including best-selling franchises Resident Evil™, Street Fighter™, Mega Man™ and Devil May Cry™. Capcom maintains operations in the U.S., U.K., France, Germany, Tokyo, Hong Kong and Korea, with corporate headquarters located in Osaka, Japan. More information about Capcom and its products can be found at www.capcom.com or www.capcom-unity.com.