Atari unleash new fighter trailer from Dungeons and Dragons : Daggerdale out this spring on XBLA, PSN and PC download 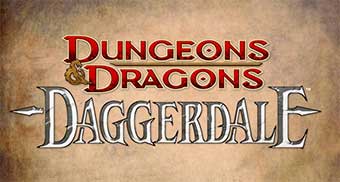 Fighters are determined combatants, trained to defend and protect the other members of their adventuring groups. Fighters define the front line by bashing and slicing foes into submission while reflecting enemy attacks through the use of heavy armour. Check out this character class in this short video for Dungeons & Dragons: Daggerdale!

Dungeons & Dragons Daggerdale centres on the desperate struggle to defeat the evil Rezlus and his Zhentarim in their attempt to invade and conquer the Dalelands. Dungeons & Dragons Daggerdale is an engaging multi-player experience that introduces a riveting narrative and treacherous new characters. Players are charged with the task of restoring order to Nentir Vale by unlocking the secrets of the Mines of Tethyamar, defeating the evil within the treacherous Tower of the Void, leading to the final confrontation with Rezlus himself.

Action-packed RPG gameplay allows for solo and co-op play for up to four players. Gamers use intuitive pick-up-and-play combat combined with a wide assortment of weapons, feats and powers to defeat a wide range of deadly enemies. Dungeons & Dragons Daggerdale boasts an array of stunning levels and exploration opportunities set in the richly detailed environments. 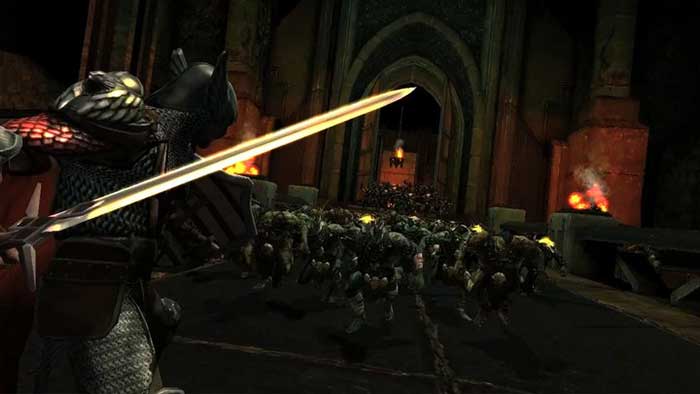 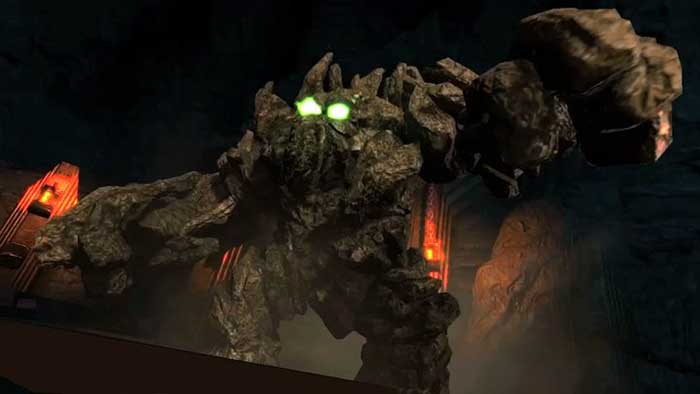 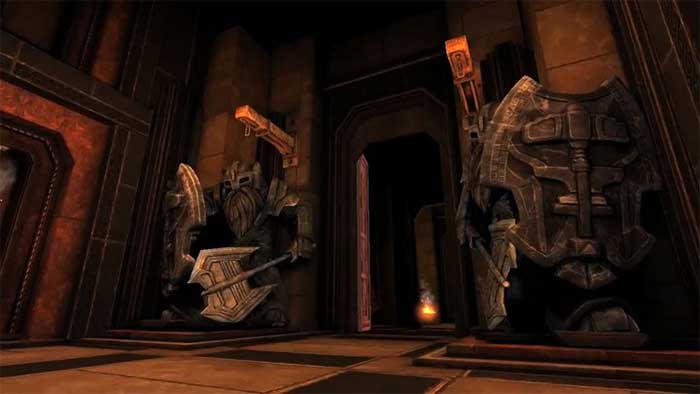 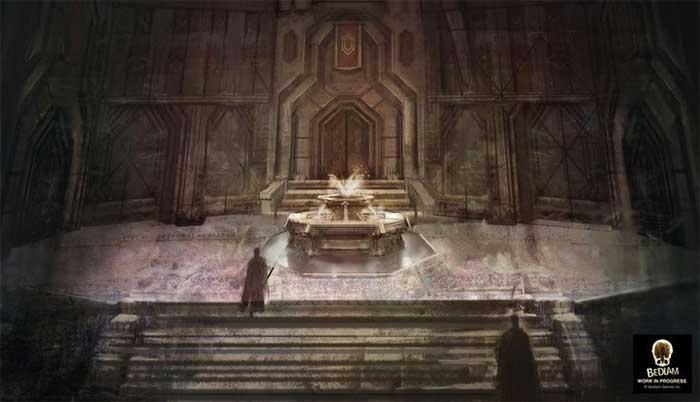 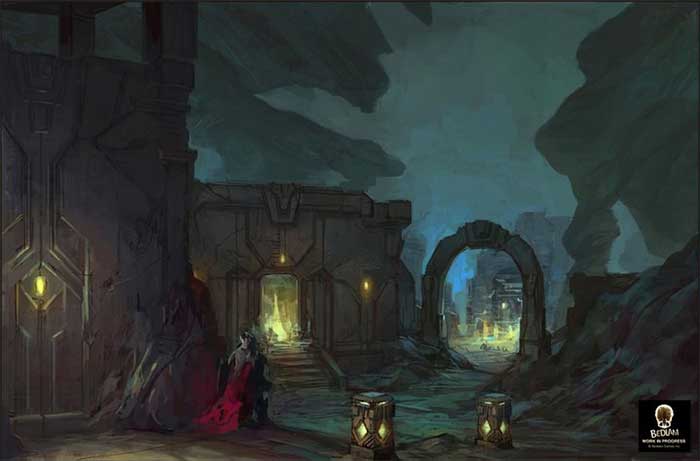 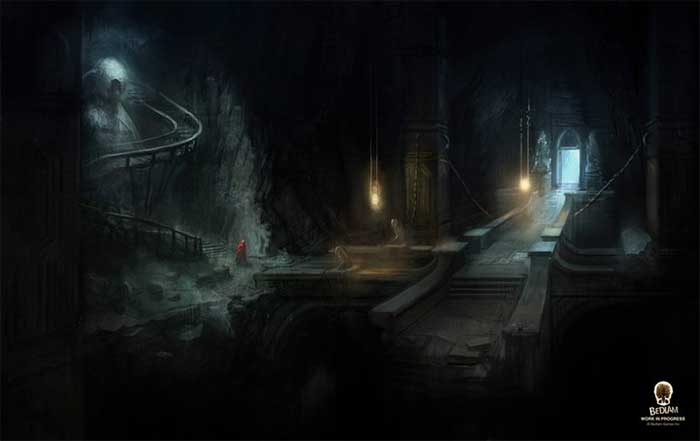 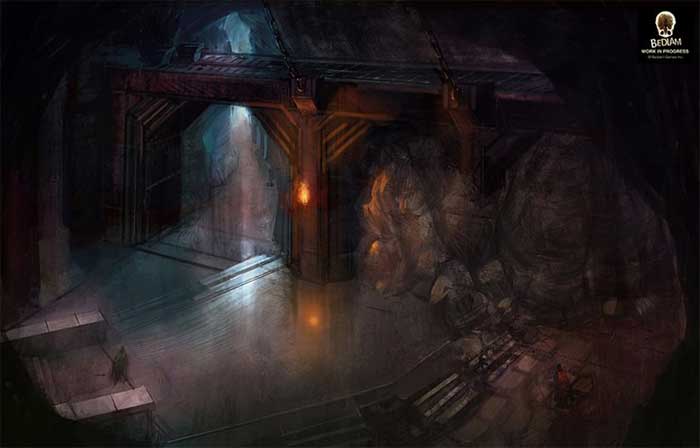 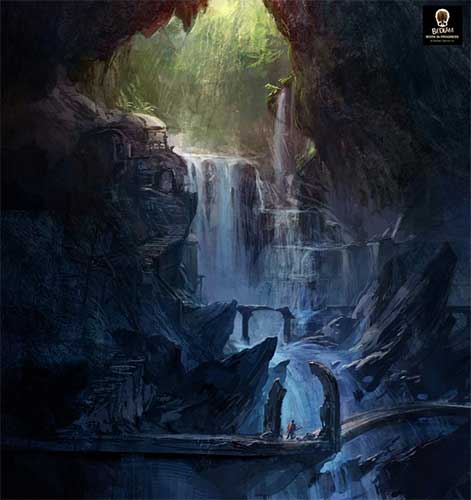