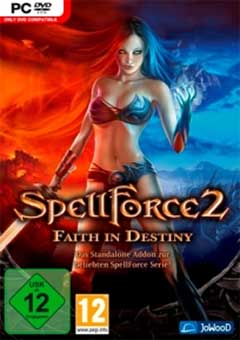 DreamCatcher Games and JoWooD Group have extended the release date of SpellForce 2: Faith in Destiny to January of 2011.

Four years have passed since the Shaper’s defeat through the use of Archfire. During that time scientists, dragons and inventors have tried to find to counter the mysterious deterioration of the portals - in vain. The portal network has now totally collapsed and the islands are cut off from one another. The dragons and the Shaikan act as the only connection between the races, but even their resources are limited.

Now, with the nations isolated from one another, a new nameless enemy strikes. Eo is completely at the mercy of the attackers ascending from demonic depths. In the midst of this chaos a new hero appears. To discover his destiny our hero must acquire new skills and do battle with enemies new and old. But wherever he goes - the Nameless always seem to be a step ahead, and futile battles break out in which the hero holds the destiny of all of Eo in his hands. 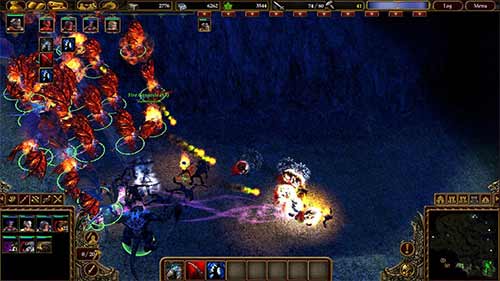 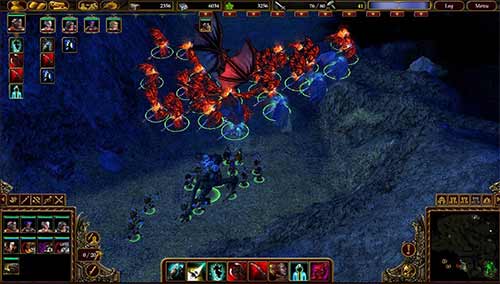 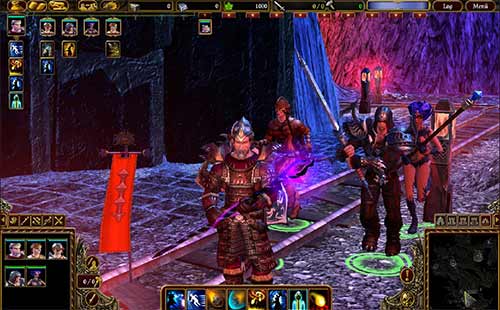 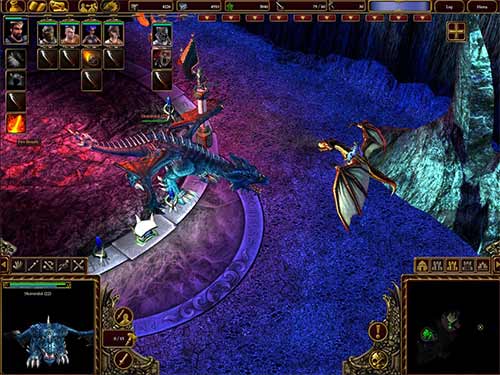 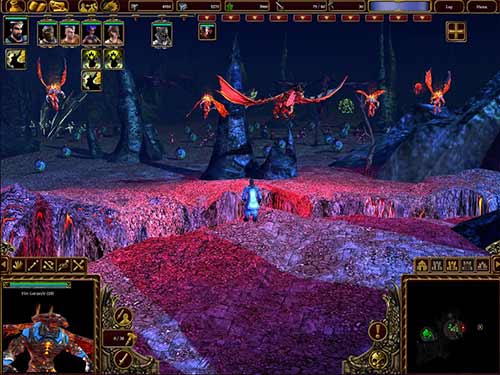 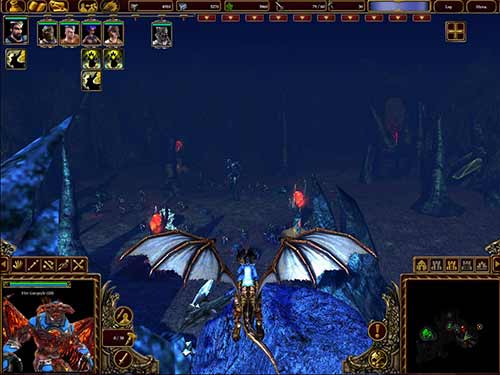