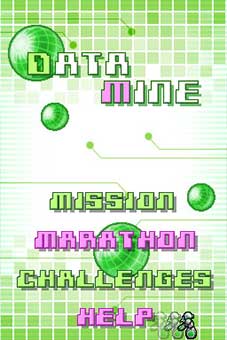 Picture… You are the safety inspector at the largest data center facility in the world. Unfortunately your laziness at work has created the biggest cataclysm of the wireless age: “the loss of all mankind data”. All data has leaked out of the Datamine in forms of databubbles and bounce around the world.

You have been chosen to retrieve the lost data and must go on a dangerous journey to try and recover them all.

Test your skills in 100 challenging levels. Grab equipment upgrades like speed boost, shot boost, sticky shots and shields, break encrypted data and fusion bubbles who merge when they hit others. 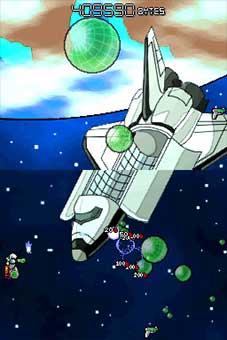 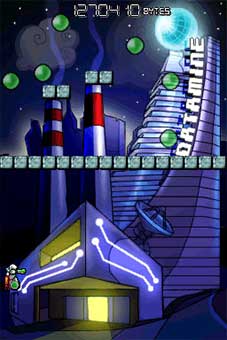 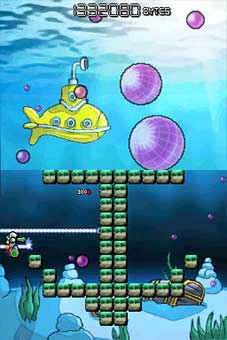 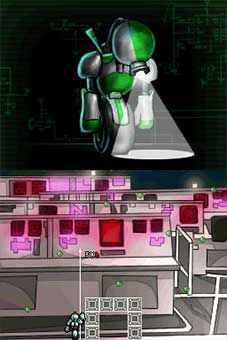 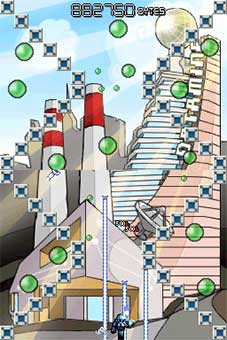 About Enjoy Gaming ltd.
A UK based digital and retail publisher founded in 2009, led by CEO Paul Tresise, brings a line up of over 20 titles in 2010 to the European and world wide market including Licensed titles with Honda, Chevrolet, Heathcliff & Gummy Bears plus new film titles such as Beastly due for release in 2011 with a host of other top quality products.

About Visual Impact
A game development company founded in 1994 with studios in France and Belgium. Responsible for developing million seller titles such as Imagine : Babyz and Harry Potter and the Order of The Phoenix. Visual Impact is responsible for developing innovative technology such as the "360° MotionFlow" exclusive for Nintendo DSi™ and is currently creating titles for all major console platforms.