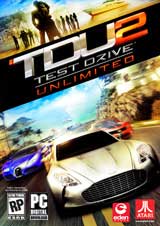 Atari Europe, one of the world's most recognized publishers and producers of interactive entertainment, along with developer Eden Games, announced today that Test Drive Unlimited 2 will now make its way onto European retail shelves in early 2011.The new release date will provide the developers with additional time to fully enhance the connected console multi-player experience for consumers and deliver the ultimate blend of exhilarating open world racing and a luxurious, fast-lane lifestyle.

"To date, Test Drive Unlimited 2 has generated great media buzz and incredible excitement amongst gamers and fans of the franchise," said David Nadal, Studio Manager of Eden Games. ”By moving the title’s release date to early 2011, we will be able to further advance the game and take into account consumer feedback to help ensure we deliver a great online lifestyle racing experience.”

Atari and Eden Games will also be shifting the Beta scheduling to coincide with the new launch and will reward those already signed up with an exclusive in-game item. Eden will confirm a new date for the Beta in the coming weeks that will roll out in several phases rewarding the most loyal fans and Test Drive communities with exclusive access to one of the most highly-anticipated racers of 2011.

Nominated as a Best of E3 in the Racing Game category by GameCritics, GameSpot, GameTrailers among others, Test Drive Unlimited 2 offers gamers the opportunity to race the world’s most coveted cars and live the ultimate luxury lifestyle. Players will experience the high life and travel to the Mediterranean hotspot, Ibiza, as well as re-visit the paradise island of Oahu where they can race on and off-road across thousands of miles of exotic locales, simultaneously building their fortune and eventually living the life of the ultra-rich.

In addition to racing, lifestyle cruising and customizing your character, players can participate in one of the largest and most comprehensive social multiplayer driving experiences through the creation of powerful clubs comprised of friend networks that players create and grow as they earn their way up the social strata of TDU2. 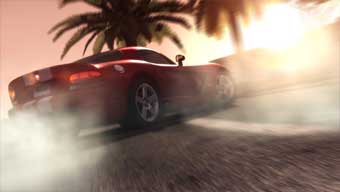 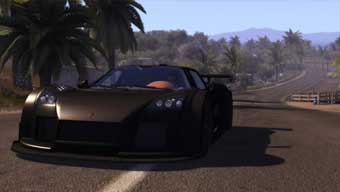 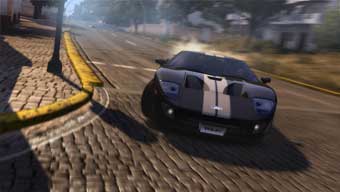 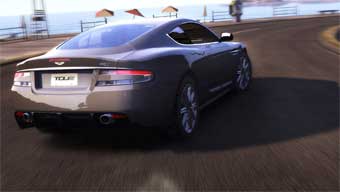 About Eden Games
The second largest game development studio in France, Eden Games has achieved international recognition through the creation of games including V-Rally 1, 2 and 3, Need For Speed: Porsche, Kya: Dark Lineage, Titeuf, Test Drive Unlimited and Alone in the Dark. Base in Lyon, France, Eden Games is a wholly owned subsidiary of Atari SA. For more information, please visit www.edengames.com