Villain, an independent producer and publisher of portable game titles, announces the release of Archetype, its intense new online multiplayer first-person shooter game developed exclusively for iPhone and iPod touch, is now available in the App Store. A full-featured online FPS, Archetype brings a new breed of mobile mayhem to the iPhone - particularly iPhone 4 - and iPhone touch platforms worldwide with multiplayer deathmatches with teams, experience points, and player ranks for the player-friendly price of GBP1.79.

The game delivers players from all around the world an intense, high quality console-style FPS experience scaled to fit in their pockets through the popular iPhone and iPod touch platforms. Up to ten gamers can play a team deathmatch anywhere, anytime and with anyone. The ability to instantly add and challenge buddies makes it easy to start a match in seconds with new friends or old adversaries. Archetype's portable iPwnage offers online FPS gaming on the go over Wi-Fi, 3G and even Edge. 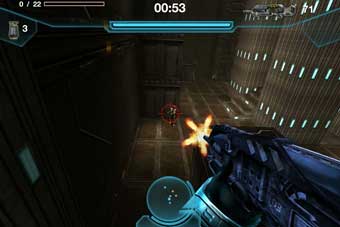 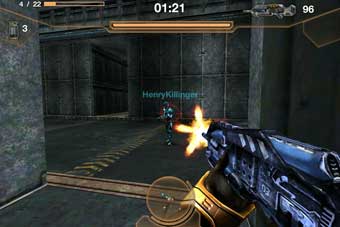 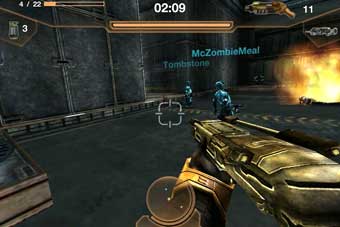 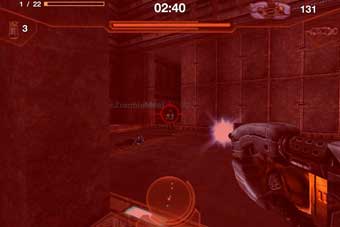 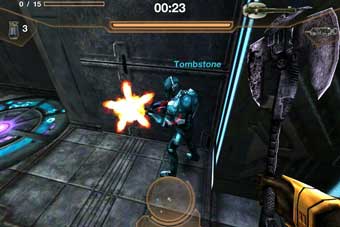 About MunkyFun, Inc.
MunkyFun is an independent entertainment software company located in the heart of downtown San Francisco. MunkyFun is headed by CEO Nick Pavis, former Director of Game Technology at LucasArts. The core team has worked together extensively for several years, most notably while employed at LucasArts on the hit game, Star Wars: The Force Unleashed. Collectively, the MunkyFun team has worked on over 60 notable game titles and is experienced across all major platforms including PS3, X360, Wii, PC, PSP, and iPhone. For more information, visit munkyfun.com.