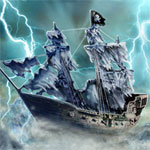 The Magician's Handbook II : BlackLore by G5 & BC Soft Games Unveiled in iTunes

Return for another adventure into another world of magic where you are launched on a quest to rescue fairies from the dread pirate BlackLore, in a stunning sequel The Magician's Handbook II: BlackLore, from G5 and BC Soft Games, today released on iOS. The game is simply breathtaking; beautifully integrates the story plot so that everything has a purpose, something few hidden object games pull off well these days. It is no wonder then that The Magician's Handbook II: BlackLore has spent about two weeks in top 10 of all significant casual game charts and received accolades for its challenging and long-lasting gameplay when released on PC. Now iOS users can take this adventure for a spin.

Two years have passed since your trip to the Cursed Valley. The pages of the Magician's Handbook remain blank and life has resumed its natural course, until the day a tiny fairy appeared in your house, pleading for help. The evil magician pirate, BlackLore, has captured all the magicians and fairies and will use their magic for evil, if you don't help. You have until the next moonrise to free the captured fairies hidden throughout the land. Otherwise, BlackLore will come for you. Should he capture you, the fairies will be trapped forever. Search gorgeous, hand drawn locations, learn powerful spells and solve witty puzzles, free your friends and stop BlackLore in this immersive adventure.

Because you don't have magic powers, you must collect enchanted objects to cast spells. Most scenes hide blue, silver and gold keys for using at Safe Haven where freed fairies go. You can unearth bonuses including hints, magic wands and the Repel spell. The spell, also present in the original Magician's Handbook, turns off any scene animation so you don't get distracted from your work. Each chapter has interactive scenes and puzzles. The puzzles are typical to what you find in other hidden object games but you will learn how the spells play a role in the game. For instance, an icy scene needs the Fire spell so you can melt the ice to get what you need. And, you can skip the puzzles, after a time, should you choose to.

The Magician's Handbook II is twice as challenging, picturesque and ingenious as the first adventure in the series. Reveal the pages of fabled Magician's Handbook as you progress through the game, use the power of fire, wind, healing and petrifying powers, detect secret items and save the magical world from the evil. From the Safe Heaven inhabited by cute fairies that you need to free and the fascinating schoolroom with a secret entrance to the great Gallery to the Throne Room full of treasures, embark on an enchanting adventure like never before!

The Magician's Handbook II: BlackLore is available for download on iPhone and iPad today. Gamers can try the game for free and unlock the full version through an in-app purchase for $4.99 for iPhone and $6.99 for iPad. Originally the game was developed for PC by BC Soft Games. 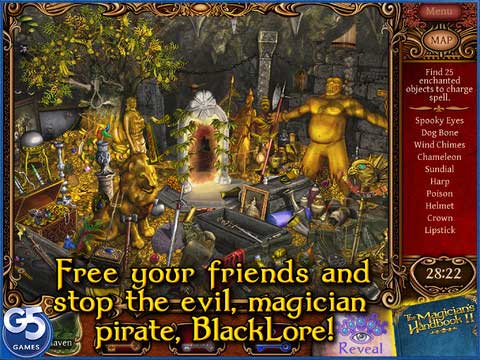 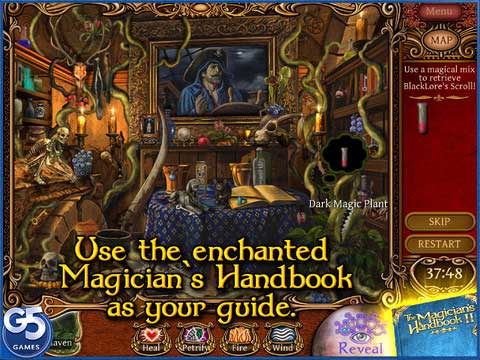 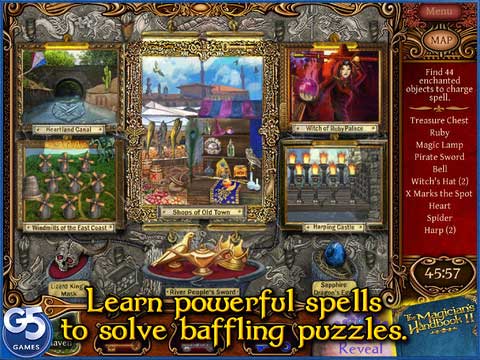 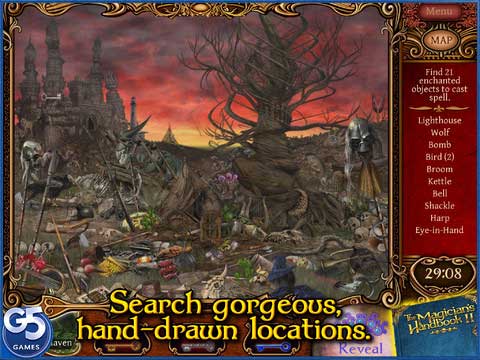 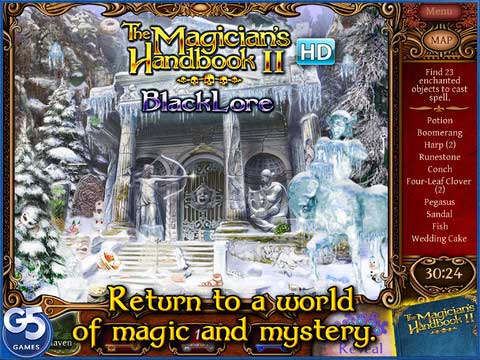