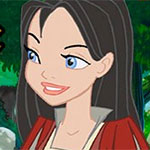 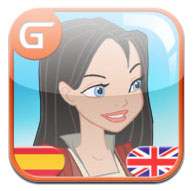 G4M3 Studios, an iOS and Android software development studio based in Madrid, announces the release of the bilingual edition of Snow White Interactive Story, for the iPhone 4, iPhone 4S, iPad 2, the New iPad and Android devices. A reimagining of the Brothers Grimm´s classic, this interactive storybook invites readers to experience this beloved tale in both English and Spanish, as well as play mini games set in Snow White’s fairytale world. Perfect for children ages four and up, the LITE version of Snow White Interactive Story allows you to enjoy the interactive story until the 11th scene, and to play the mini games "Butterfly garden", “Puzzle” and "Combine and explode". The user will be able to purchase the entire story and all the extra mini-games for only $3.98. This is an easy way to make little ones learn Spanish and have fun and invite them into the full telling of the tale and all eight extra mini-games.

In Snow White Interactive Story, the iconic characters of the seven dwarfs, the prince, the evil queen and of course, Snow White, come to life within 35 minutes of animated interactive storytelling. Narrated in English and Spanish by professional voice actors in their native languages, children read along with the spoken words, gaining exposure to new words in both languages. The experience is enhanced with vivid artwork complimented by original music, including the “sing-along” song, “Snow White and the New Beginning.”

“In creating the design of the main character, I focused on the key attributes of this well-known, beloved character: her beauty, elegance and cheerfulness,” remarked Matias Marcos, Head of Art for GM. “With the visual look of Snow White Interactive Story, as well as its engaging interactivity, I think I have renewed the classic story and maintained the essence of the original fairytale.”

In this bilingual retelling, Snow White Interactive Story follows the tale of the princess Snow White, who is loved by all in her kingdom except for one: the Queen, her envious stepmother. Threatened by her beauty, the Queen poisons Snow White with a poisoned apple, and she falls into a deep sleep. Only a magical purple flower gifted to her with love will save her.

“As you read along, the characters come to life in a magical kingdom full of colors,” said Veronica Valenzuela, Game Designer and Co-founder of G4M3 Studios. “We have made great efforts to maintain very high production values, while putting an interactive spin on a classic tale, perfect for today’s modern audience.” 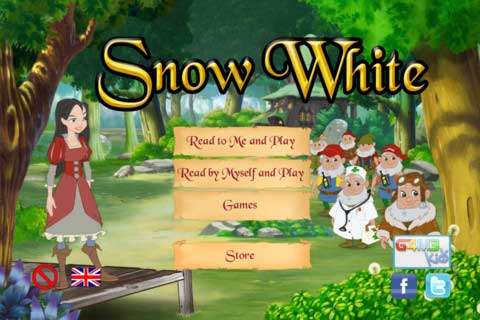 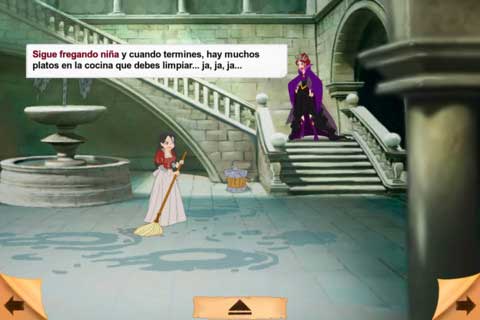 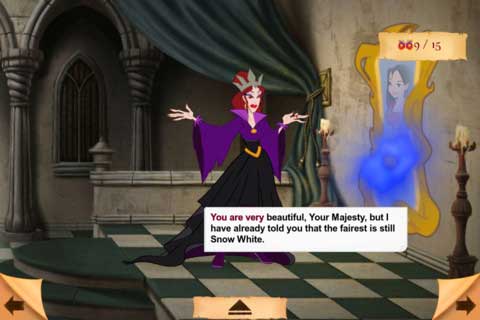 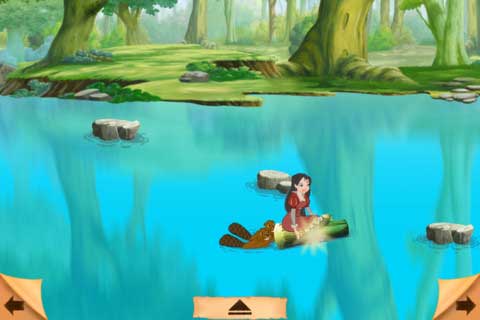 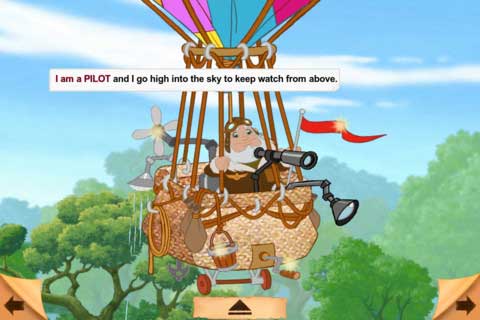