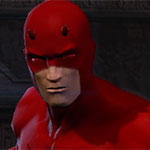 Gazillion Entertainment is proud to show off a new trailer for Marvel Heroes. The new trailer announces 3 new playable heroes in the game – Daredevil, Punisher, and Squirrel Girl. The trailer made its debut at the Marvel Heroes panel at PAX 2012. The panel featured Gazillion President David Brevik (one of the creators of Diablo!), legendary Marvel writer Brian Michael Bendis (Ultimate Spider-Man! Avengers vs. X-Men! And) and Marvel’s mighty VP of Games Production TQ Jefferson. If you look closely, you’ll also see a bunch of villains were also revealed in the trailer, including Mr. Fisk the notorious crime lord. 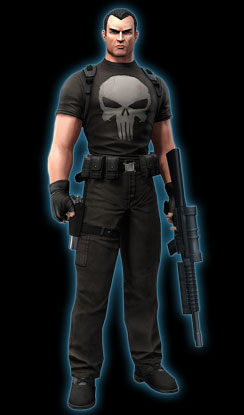 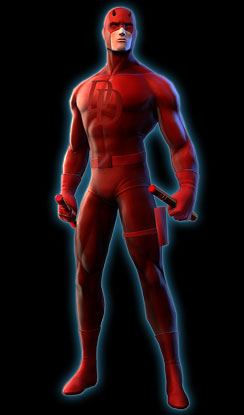 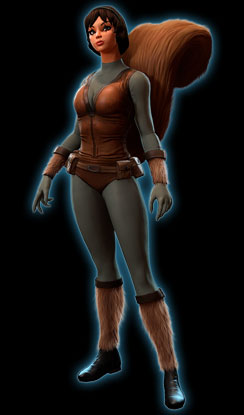 About Marvel Heroes
Marvel Heroes is a FREE-TO-PLAY action-packed massively multiplayer online game created by David Brevik, the visionary behind Diablo and Diablo 2. Set in the iconic Marvel Universe, Marvel Heroes combines the core game-play style of Diablo and MMOs with the expansive library of heroes from the Marvel Universe. In the game, players can collect and play as their favorite Marvel Superheroes (including Iron Man, Thor, Wolverine, Hulk, Spider Man, Captain America and many others). Team up with friends and try to stop Doctor Doom from devastating the world with the power of the Cosmic Cube in a story crafted by comic-book super-scribe Brian Michael Bendis.