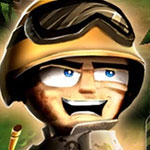 Chillingo and Kukouri unleash the zombies in Tiny Troopers 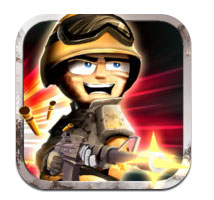 The new 1.2 Endless Zombie Mode takes Troopers on the hardest mission they’ve ever experienced as they battle hordes of the undead:

Since its debut at E3, Tiny Troopers has been a consumer and press favorite with its gorgeous graphics, amazing sound effects and quirky sense of humor.

Tiny Troopers Lite allows for players to get a free bite-sized taste of war as they control a platoon of highly trained soldiers whose missions include destroying the enemy, blowing up structures, and escorting journalists through war torn areas to name but just a few. Size doesn't matter for these miniature heroes. 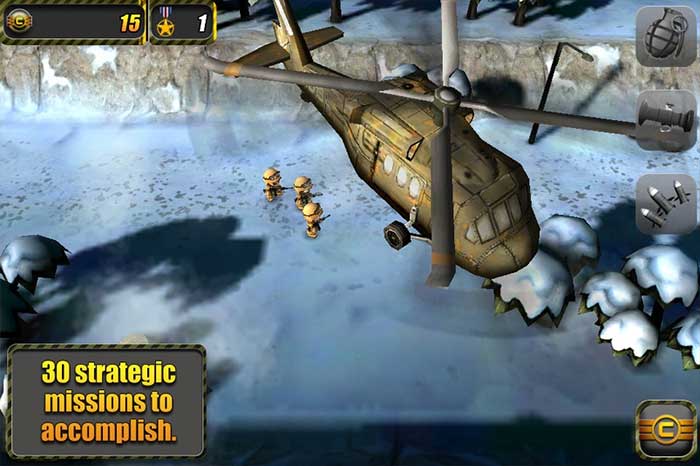 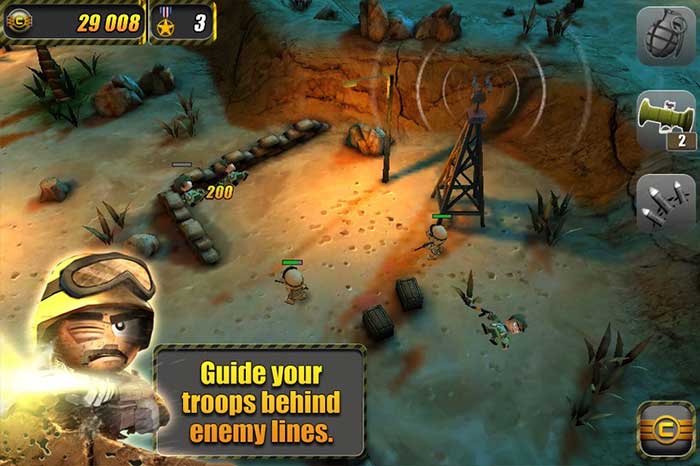 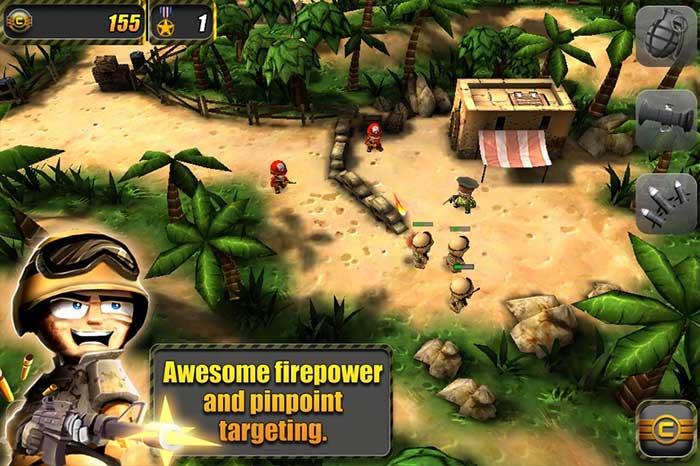 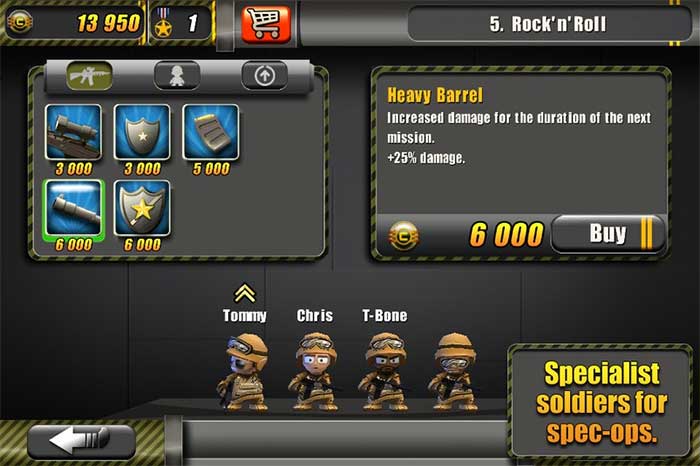 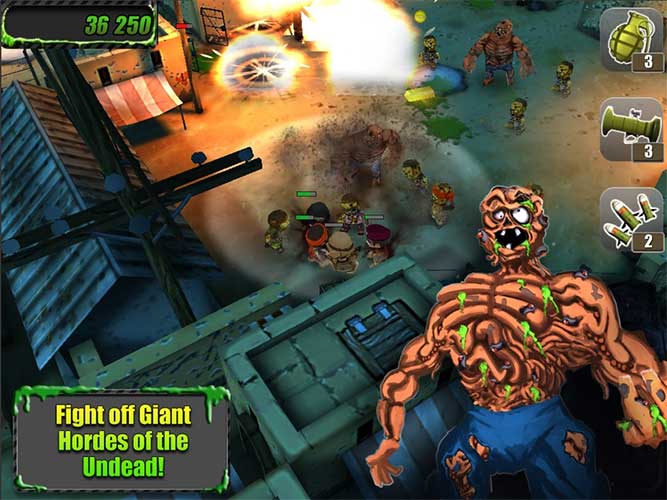