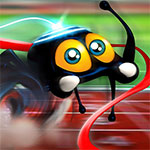 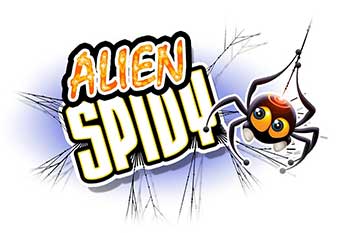 Alien Spidy engages players to step into the web of an intelligent alien spider whose space ship has crash landed on Earth. In order to escape, Spidy must rescue his female companion, Virgil, and collect the lost parts of his craft. Alien Spidy’s unique web-swinging mechanics and beautifully illustrated environments make the game accessible to gamers of all ages, but it’s the game’s increasingly tough levels that are likely to engage hardcore players.

“We believe Alien Spidy is a gem of a game,” said Jonathan Hales, Managing Director, Kalypso Media Digital Ltd. “With its quirky lead character and broad accessibility, this title is extremely fun to play for any age. As players get deeper into the later levels, however, they’ll find it gets tougher. We really want to challenge the hardcore gamers.”

Spanning more than 60 levels and three distinct landscapes, Alien Spidy takes gamers deep into the treacherous world of insects, zooming down into the cover growth of forests, the tricky Lilli pads of ponds, and the echoing darkness of caves. Each level is crawling with a variety of enemies large and small, landscapes filled with tricks and traps, and surprises to boot.

Alien Spidy for PlayStation 3, Xbox 360, and Windows PC is not yet rated by the ESRB and is set to arrive in North America this fall. 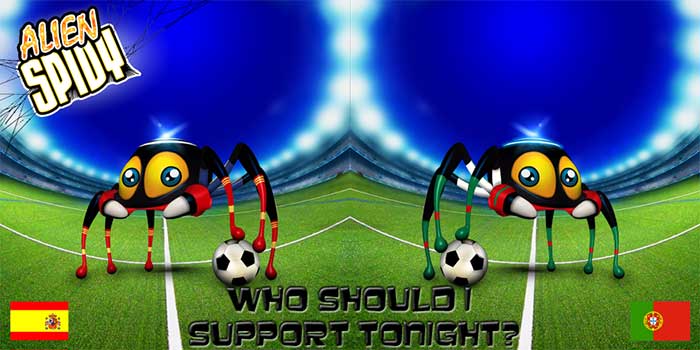 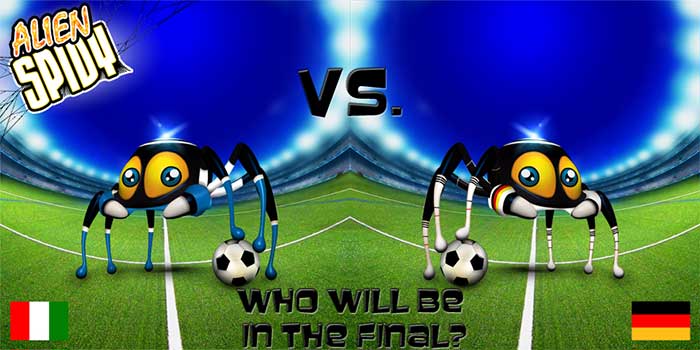