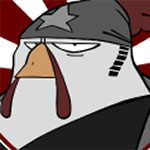 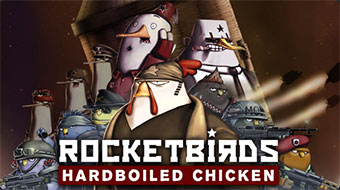 Less than a year ago, Ratloop Asia created a gem of a PlayStationNetwork game that was widely-hailed across the gaming media (and still available for download, by the way…) – now, in partnership with Reverb Publishing, Rocketbirds: Hardboiled Chicken is coming to PC later this fall. Rocketbirds is a fantastic blend of vivid visuals and gun-blazing, 2D platform action. With the inclusion of a now fully-realized co-op campaign, the game is the best it’s ever been.

“Rocketbirds: Hardboiled Chicken is one of the wackiest, coolest things I’ve ever seen in a 2D platformer. The first time it was shown to me, I knew we had to be a part of this amazing vision,” said Ted Lange, executive producer of Reverb Publishing. “We’re thrilled to be able to help bring this game to an even wider audience. We know they’ll love it.”

Rocketbirds: Hardboiled Chicken builds upon the browser-based game Rocketbirds: Revolution! and expands the Rocketbirds universe with new characters, missions, puzzles, exclusive music videos, retro cut scenes and more. Set in Albatropolis, a land full of birds taken over by a totalitarian penguin regime, Hardboiled Chicken, the original Coq of War, must assassinate the evil penguin leader Putzki. His mission will unlock the secrets to his mysterious, hard boiled past and uncover the real enemies of Albatropolis. In single-player mode, take on the role of Hardboiled Chicken and destroy your enemies with a slew of weapons you collect and unlock in each chapter. Master fowl play in the co-op campaign as a pair of Budgie commandos on a mission to save the general’s daughter. Many lives will be destroyed, countless penguins will die, and an astonishing past will be unveiled through a series of unlockable cut scenes and videos. 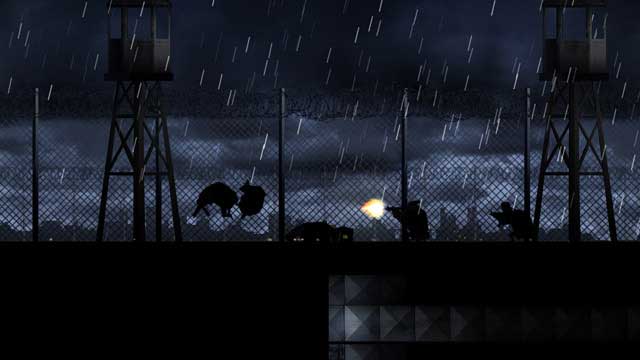 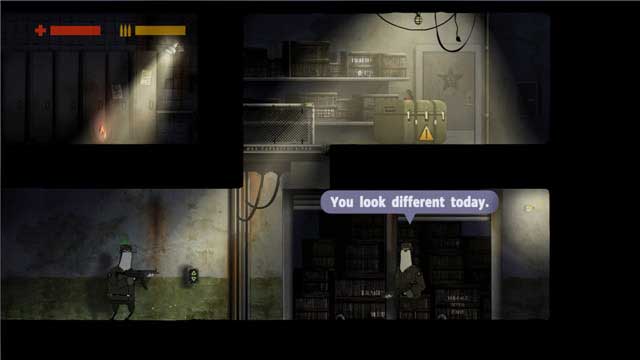 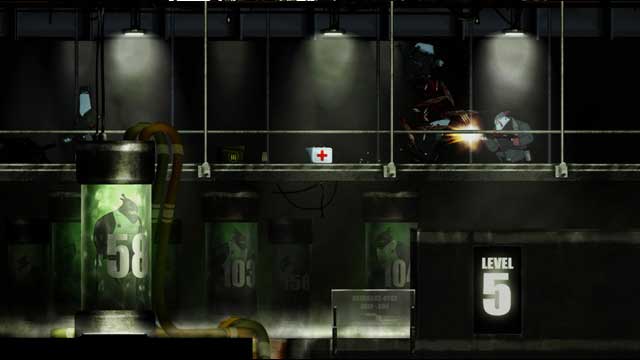 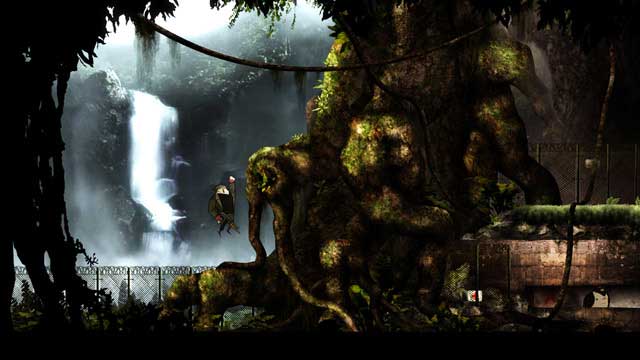 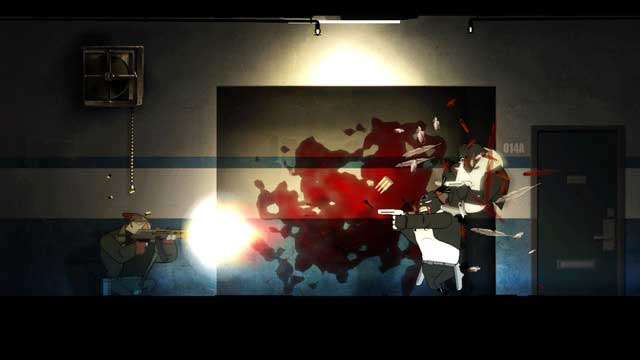 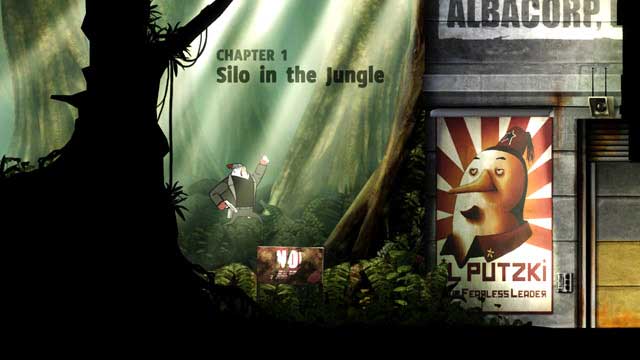