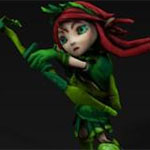 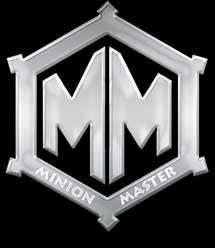 With the introduction of the new competitive multiplayer mode, Minion Master becomes fun on a new level with play against human opponents. To create, find and join multiplayer matches, simply log onto the new lobby and jump into custom maps, where players battle against any combination of six human and AI opponents. Featuring a new integrated chat client, password protected multiplayer games so only your friends can join, multiplayer matches open up a whole new world of ever changing opponents. The beta build also contains a radical overhaul of the in-game animation system, as Minions now come to life to attack opponents during matches.

“The launch of the Minion Master beta is a massive step for BitFlip - the introduction of multiplayer opens a whole new world of tactics and challenges against human opponents. Along with a new animation system, we’ve given the digital board game a massive overhaul”, said David Steinwedel, Executive Producer of BitFlip Games, “We look forward to listening to community feedback over the coming weeks, that will continue to shape Minion Master as we move closer to commercial release”.

The BitFlip Games team will be at the Penny Arcade Expo (PAX) in Seattle, WA from August 31st to September 2nd to unveil Minion Master to consumers for the first time. All attendees who visit the BitFlip booth will be given limited edition playing cards from the Minion Master universe and anyone who chooses to pre-order Minion Master between now and the end of PAX will receive a special in-game character. 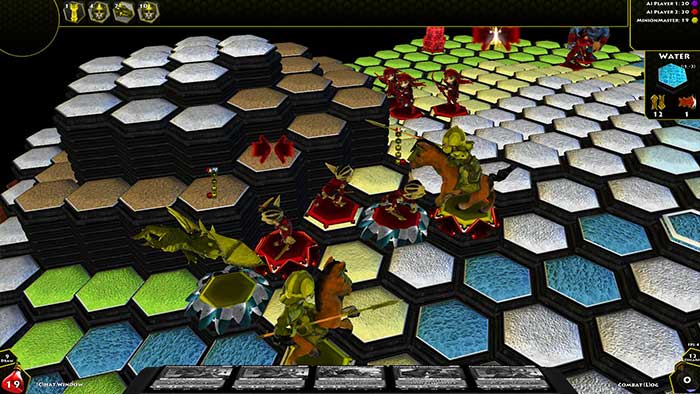 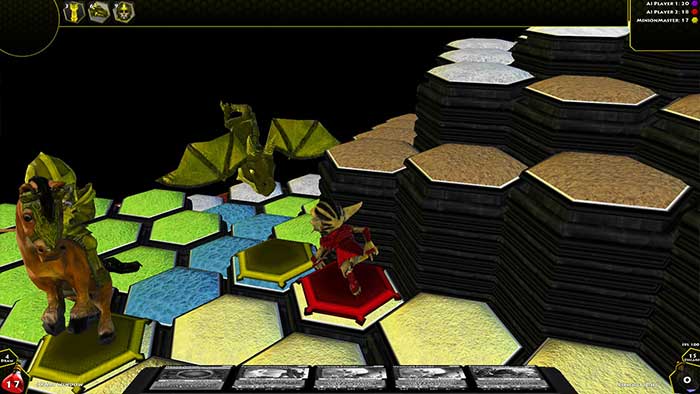 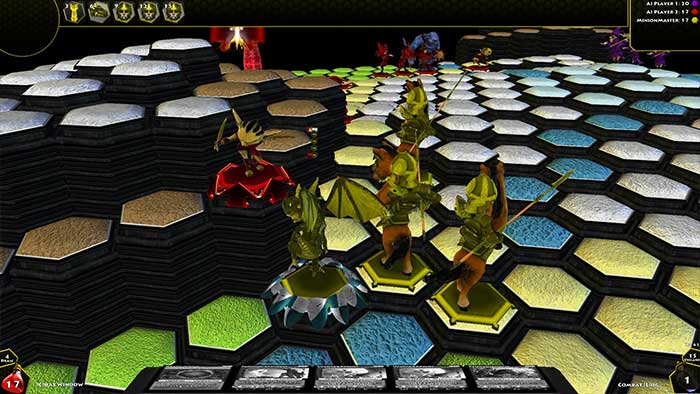 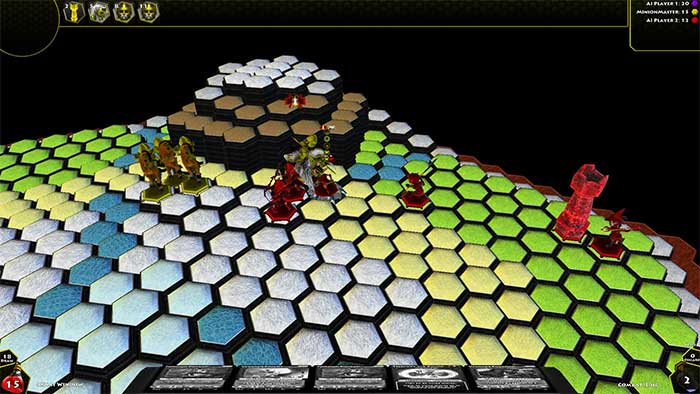 About Minion Master
Minion Master is a Digital Board game that brings together the moment-to-moment tactics of collectible card games with the long-term strategy of miniature war gaming. Players control armies of figurines on a hex-based board and summon their Minions using a custom build deck of cards. Minion Master will boast a Deck Builder, 6 player co-op and versus multiplayer, a Level Editor, and a constantly expanding universe of Minions to control. Players who pre-order get instant access to the game's Alpha and Beta phases. Inspired by physical RPG board and card games whilst simultaneously adding in elements that are only possible in a virtual world, Minion Master is slated for release on PC this fall. To visit the official Minion Master web site go to: http://www.minionmaster.com/

About BitFlip Games
BitFlip Games is an independent game studio based in Berkeley, California. Almost two years old, the team has released a number of iOS games, as well as having played supporting roles in yet to be released AAA games. Formerly, members of the team worked on the Bioshock & X-Com series at 2K Marin, as well as Hellgate: London & Mythos with Flagship Studios. For more information, contact david@bitflipgames.com