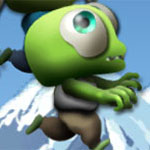 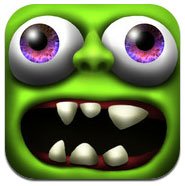 Featuring a crowd of stampeding zombies on an unstoppable and highly entertaining warpath, Zombie Carnaval offers fiendish, frantic, flesh-eating fun for all the family.

“There’s nothing more exciting in zombie entertainment than when a hoard of the undead gathers together and begins to charge” says Mobigame CEO David Papazian, “and it’s that mad, ravenous rush that we wanted to capture in Zombie Carnaval. It turns out that it’s even more fun when you’re in control of the zombie crowd, rather than one of the survivors, too!”

Beginning with a single zombie running across the screen, players must leap between platforms to keep the unstoppable undead runner moving, while biting any survivors in its path. Once turned, the new zombie is added to the cannibalistic crowd.

Players build a stampede of as many hungry horrors as possible, and keep playing as long as at least one of the zombies remains re-animated.

“A feature we’re particularly proud of is the way the carnival of zombies moves and works,” explains Mobigame co-founder and Zombie Carnaval lead artist Matthieu Malot. “The stampede moves and reacts like a swarm, with independent characters running together as a kind of chaotic machine. And it doesn’t have to be the same zombie you started with to keep on playing. As long as one member of the pack is still alive, the carnaval continues!”

Six different power-ups are available, allowing the zombies to transform into a giant creature with lasers shooting out of its eyes, or organizing themselves into a Chinese dragon that snakes through the collection of worldwide locations eating everything in its path.

Combined with an in-game lottery that allows players to buy bonuses and power-ups, and full optimization for all models of iPhone, iPod touch and iPad, Zombie Carnaval puts the “fun” in “fun-dead.” 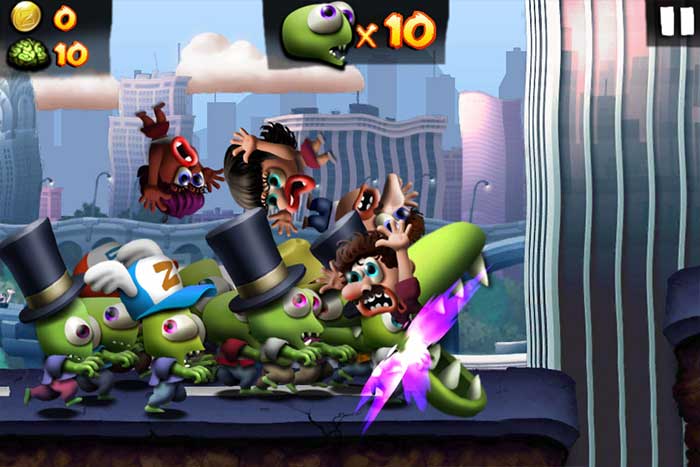 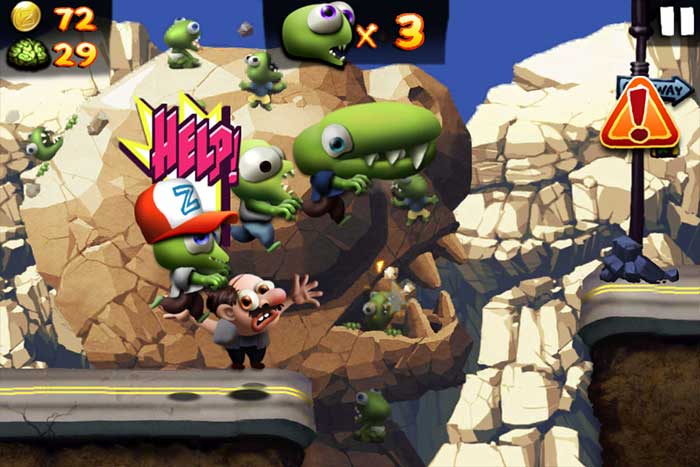 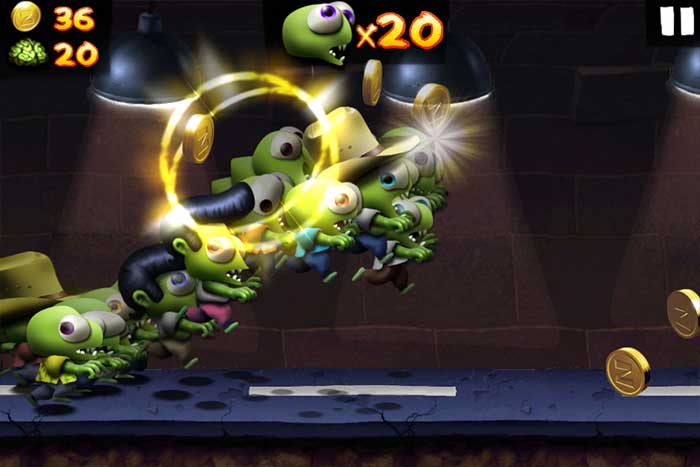 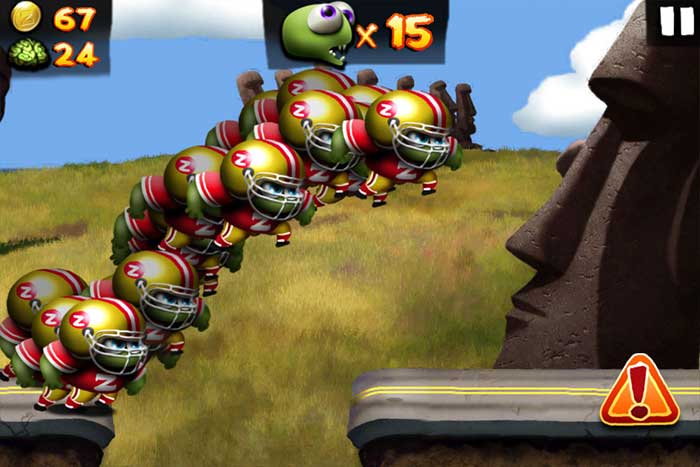 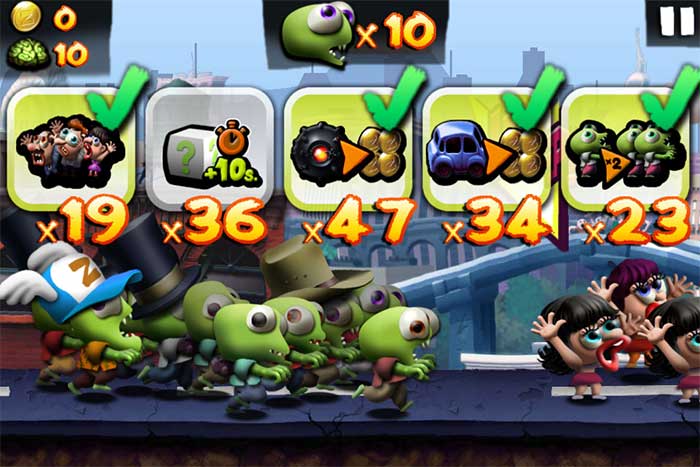 About Mobigame:
Based in Paris, France, Mobigame is an independent development studio creating innovative games for digital platforms. Mobigame’s renowned puzzle game EDGE was awarded the Milthon Award for Best Mobile Game, Excellence in Gameplay at the International Mobile Gaming Awards, was triple finalist at the Independent Games Festival, and was publicly declared as one of Apple’s top 30 favorite games. With follow-up titles Perfect Cell, Cross Fingers, EDGE Extended and more all receiving critical acclaim, Mobigame is one of Europe’s most successful and adventurous independent game developers.