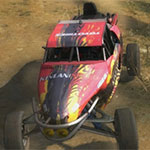 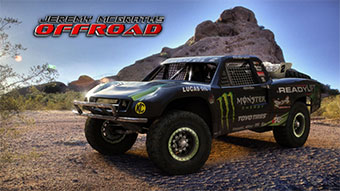 With the spray of dirt and earth from under the tires of some monstrous vehicles comes news from 2XL Games and Reverb Publishing that Jeremy McGrath’s Offroad will be coming to Xbox LIVEArcade for the Xbox 360 Entertainment System from Microsoft and PlayStationNetwork on June 27th for 800 Microsoft points and $9.99 respectively. Upgrade your truck and leave the competition behind in a downloadable arcade racer that delivers frenetic single and multi-player action, customizable vehicles and graphics beyond anything else out there.

In Jeremy McGrath’s Offroad, players race four-wheeled, 800-horsepower offroad race trucks with tons of options, as well as a wide load-out of vehicle classes including Rally Cars, Pro Buggies and Pro Lite Trucks. Eight-player multiplayer boasts dynamic interactions between all competing vehicles so players can see and feel the impact of mid-race collisions. Career mode follows Jeremy’s bid for the Pro2 championship within the Lucas Oil Off Road Racing Series. All this arcade racing action takes place inside a persistent game world that presents challenge after challenge at 60 frames per second in crispy 1080p.

Published by D3Publisher for Xbox LIVE Arcade, Jeremy McGrath’s Offroad will be available for both Xbox LIVE Arcade and PlayStation Network June 27, and can be purchased for 800 Microsoft Points from the Xbox LIVE Marketplace for Xbox 360 or $9.99 on PSN. For more information, visit its official website. 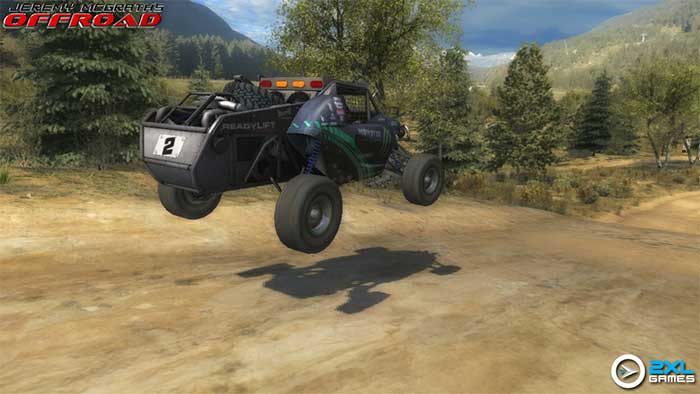 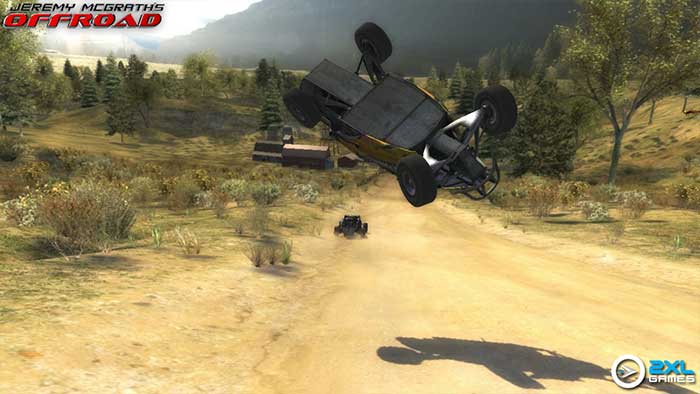 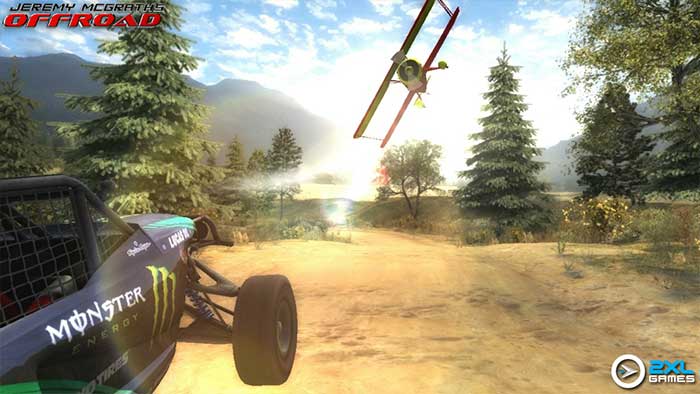 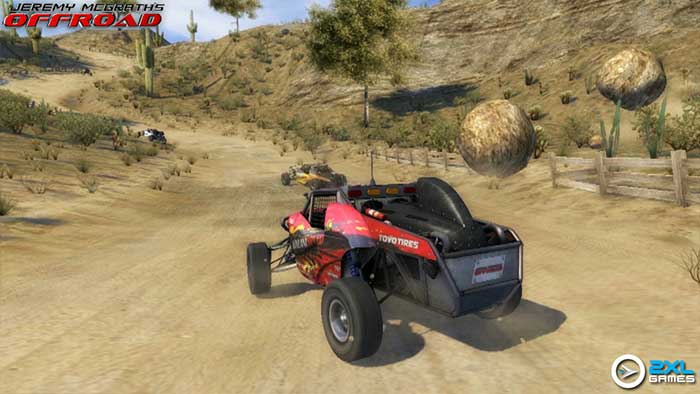 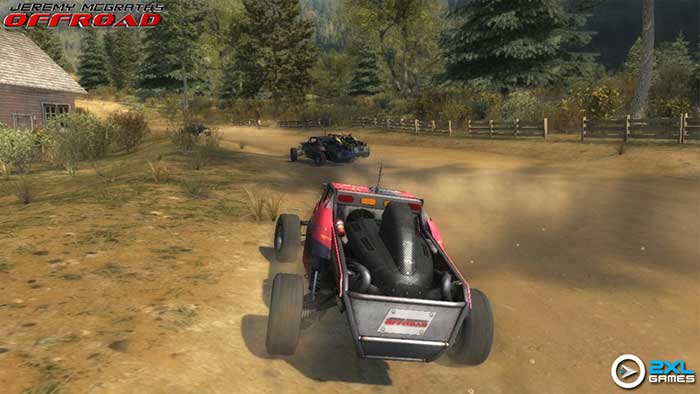 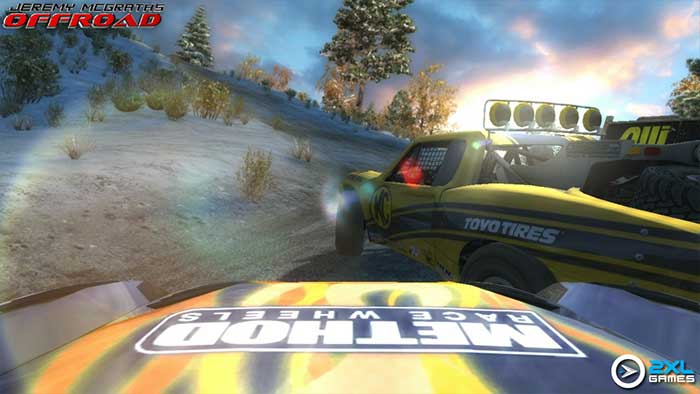