Pearl Harbor : Fire On The Water

Destroy Your Enemies With A Single Shot In Pearl Harbor : Fire On The Water - Out On PC

Patrol the dangerous waters off of Pearl Harbor in a fortified battleship to protect yourself and innocent bystanders from the lingering threat of an enemy incursion. Brought to you by Alawar Entertainment, a leader in the world of casual game publishing and distribution, Pearl Harbor: Fire On The Water will trigger the passions of those who go bonkers for great shooting gallery arcade games.

Manning the helm of a seriously fortified battleship, armed to the teeth with torpedoes, nukes and lasers, precision and control will assure the exactness of your aim as you struggle to fend off enemy ships. Day or night, rain or shine, the waters must be protected as you strive to sink each of your adversary’s vessels in time.

Each of the 120 powerful levels will test your ability and accuracy in shot whilst the 10 types of missions, 13 locations and five distinctive ships will quench your thirst for action and adventure. The challenge lies in understanding the power of your weapons, encroaching hazards and mastering your focus and timing. Pull the trigger a second too late and you may just find your place amongst the casualties! 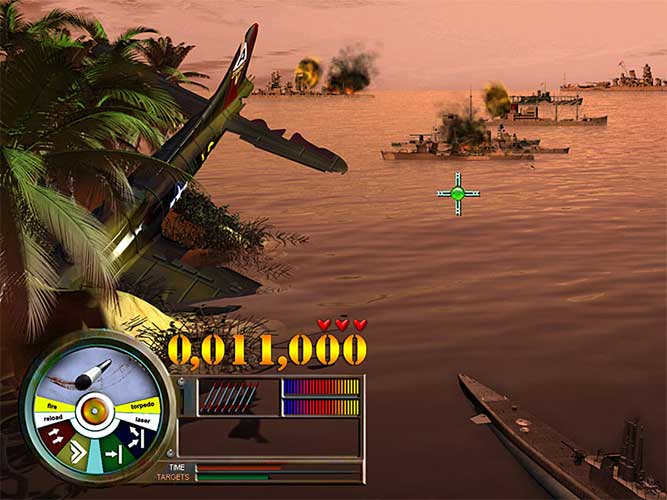 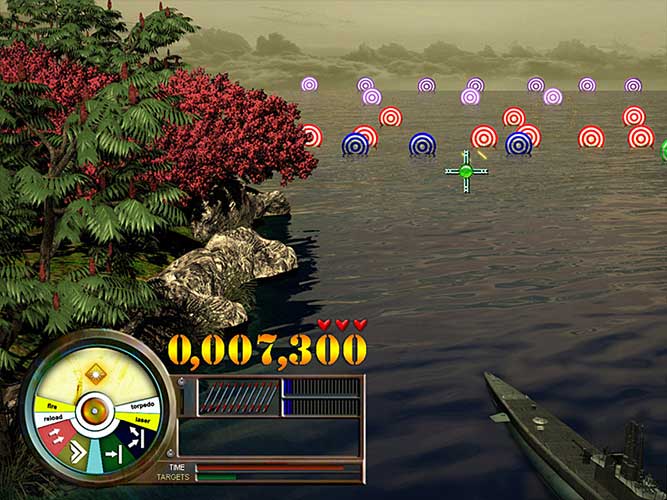 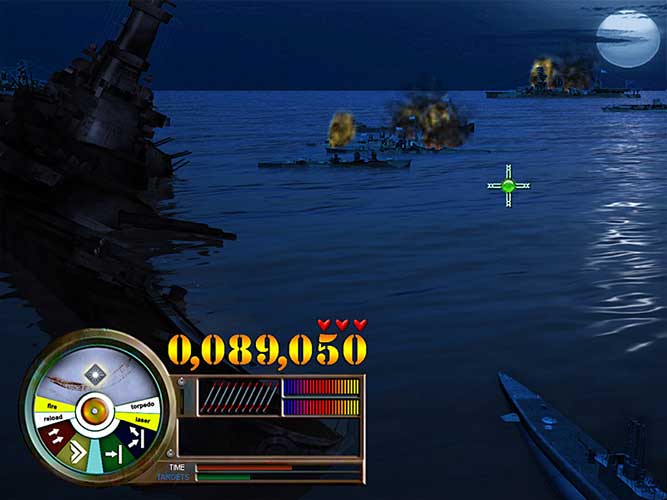 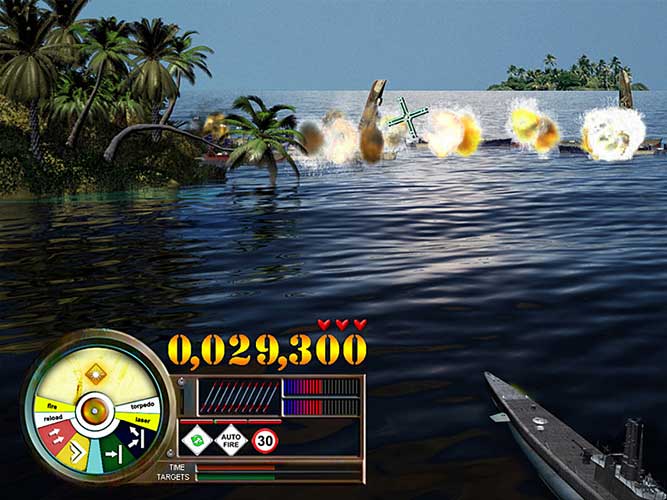 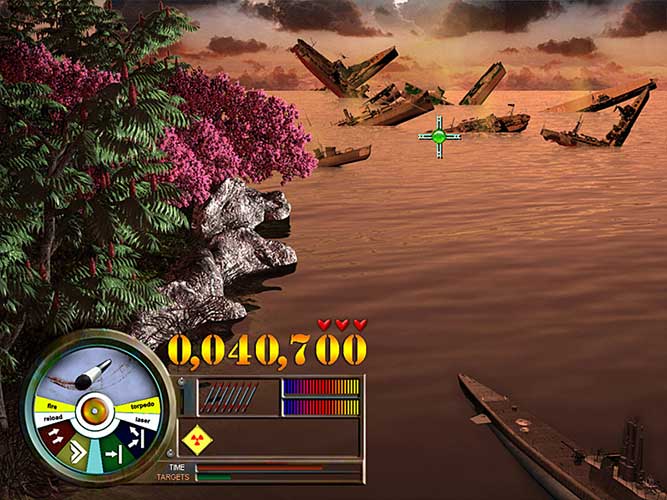 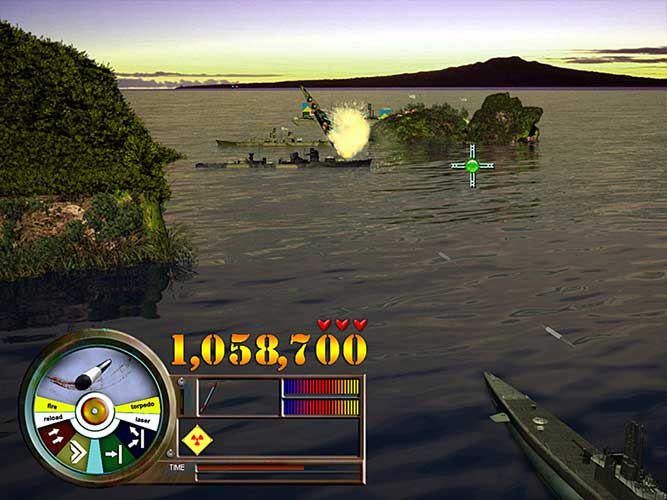 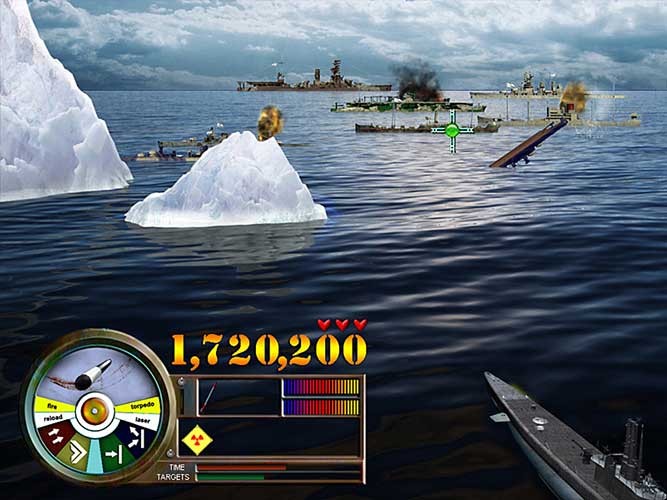