Black Prophecy, nominated for Best New MMO – 2011 by IGN, will be releasing its newest add-on, “Episode 3: Rise of the Boids”, today. New to the game, the Boids are a robotic race who have been waiting eons for a mysterious, universe-altering event to occur. Though the Boids continue to wait in ritual, players of the epic space combat MMO no longer have to wait for many widely requested features, including a level cap increase to 50, new story missions, one new warzone, a new open world sector for players level 40 and up, 11 new job missions and a brand new PvE raid system.

Long desired by Black Prophecy players, PvE raids have finally earned a prominent place in the game. Players can form large groups and battle alongside each other through two raids that are the longest, most complex missions the game has seen to date. PvE raids will also culminate in large-scale boss fights that offer unique and epic rewards. 11 new special abilities will also be implemented to bolster team play during each raid.

Along with this major addition, various tweaks have been made to a number of areas, including tutorial mode, missions and mission debriefings, along with improvements to the HUD and mission tracking. With all of these tweaks and new features, “Episode 3: Rise of the Boids” refreshes the overall Black Prophecy experience. While the Boids continue to await the universe-altering events, players will be immediately thrilled withthe alterations made to their roles within the Black Prophecy universe.

The latest Black Prophecy expansion, “Episode 3: Rise of the Boids” is available at BlackProphecy.gamigo.com. 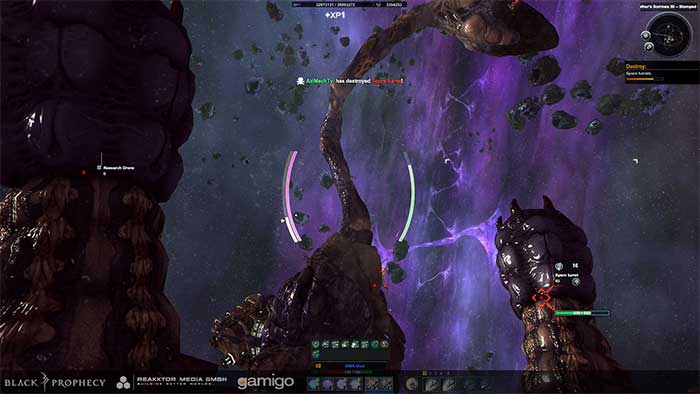 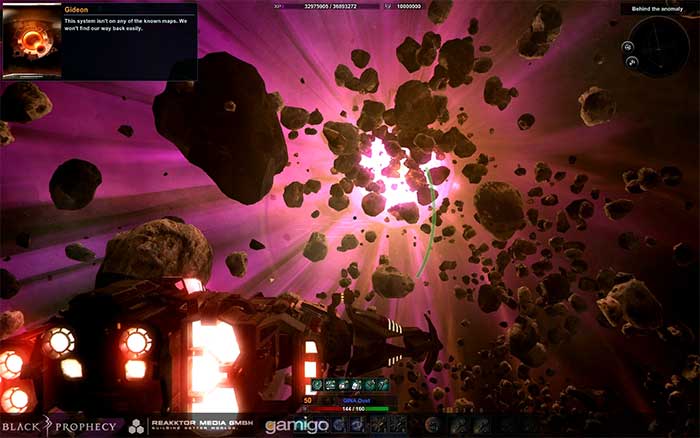 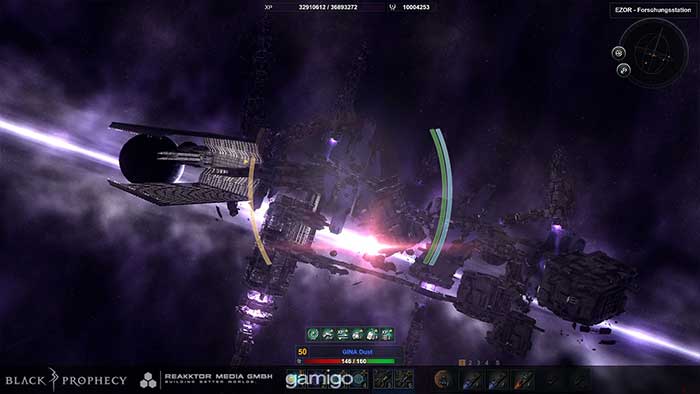 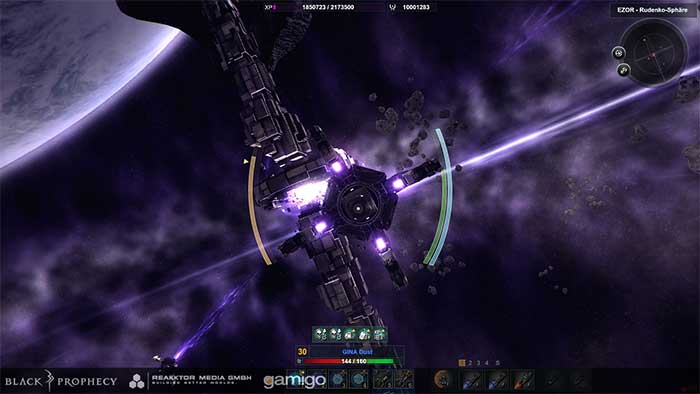 About gamigo AG
gamigo AG, a wholly owned subsidiary of Axel Springer AG, was founded in 2001 and has grown to become one of the leading publishers of free-to-play MMOGs in Europe. Since 2010, gamigo also publishes its games globally. A team of more than 100 employees works in the company headquarters in Hamburg and its branch office in New York City. The key to success is the emphasis on publishing high-quality games supervised by first-rate community management. The portfolio includes games from all ends of the gaming spectrum - from Facebook games and browser-based games to elaborate MMORPGs.