Mountain Crime : Requital Is Out For PC

A doctor is summoned to a luxurious mountainside resort to treat a guest who has suddenly taken ill. The patient soon succumbs to his illness and thus begins the mystery of Mountain Crime: Requital, a new hidden object and puzzle game by Alawar Entertainment, a leader in the world of casual game publishing and distribution.

The mountainside resort is plagued by mysterious deaths. After the arrival of the doctor who was originally called upon to help the sickly guest, a great storm descended upon the town effectively obstructing the only viable entries and exits to and from the resort. Everyone is stuck, with no recourse. As one death turns into many, suspicion brews. With no possibility of anyone entering or exiting the premises, the killer must stem from within, but who is he?

The player, who takes on the role of the doctor, must investigate the mysterious killings occurring within the confines of the resort in order to effectively end the reign of terror that has cost so many their lives. Using clues such as newspaper clippings that divulge the hotel’s haunted past, conversing with involved parties and by solving various puzzles using the mouse, the good doctor will find out the truth behind the murders.

The colorful graphics and well-crafted storyline transport the player to the plagued mountainside resort where death is rampant. The soundtrack only serves to heighten the mystery and anticipation. With two different difficulty modes to choose from, interactive conversations and fully voiced characters, there are countless hours of playtime to be had. Take a trip to this secluded mountain resort, but beware – you might not make it out alive! 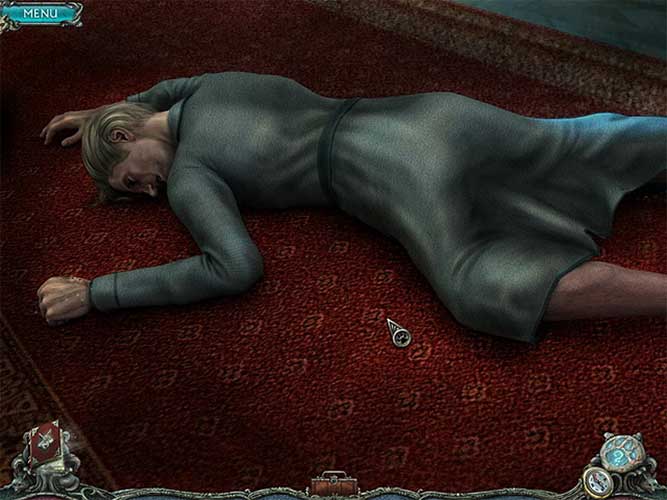 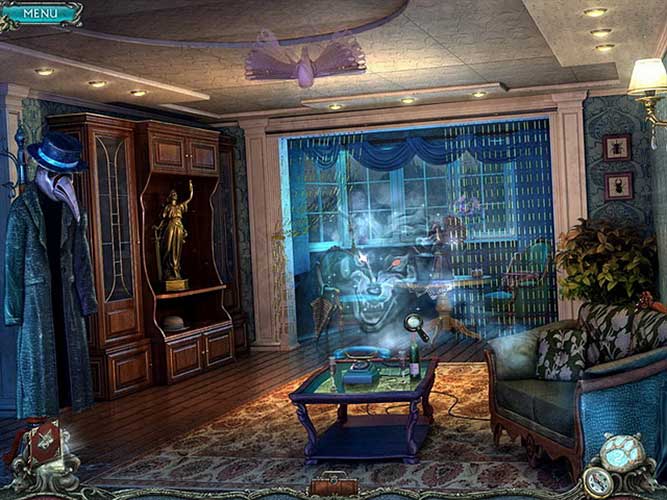 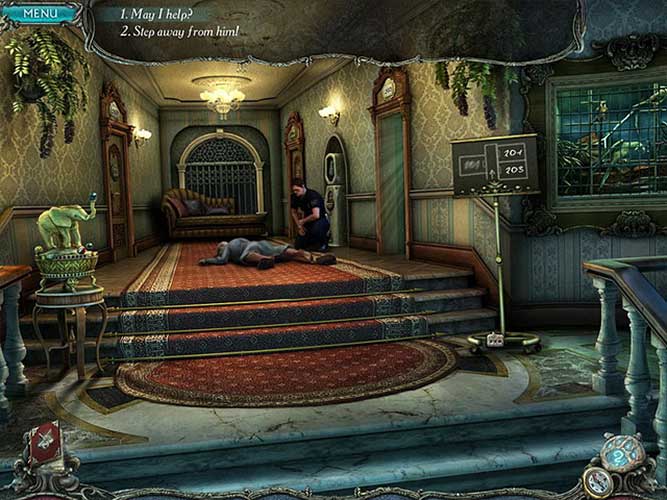 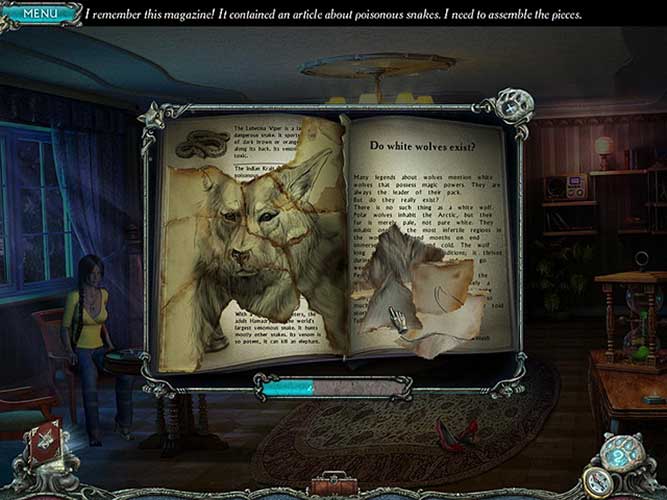 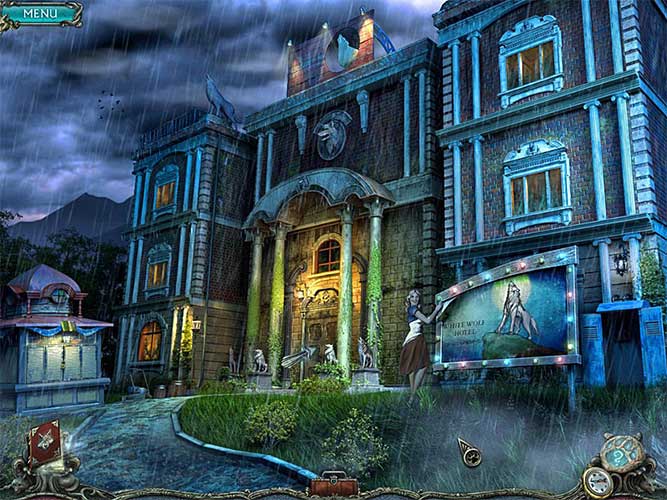 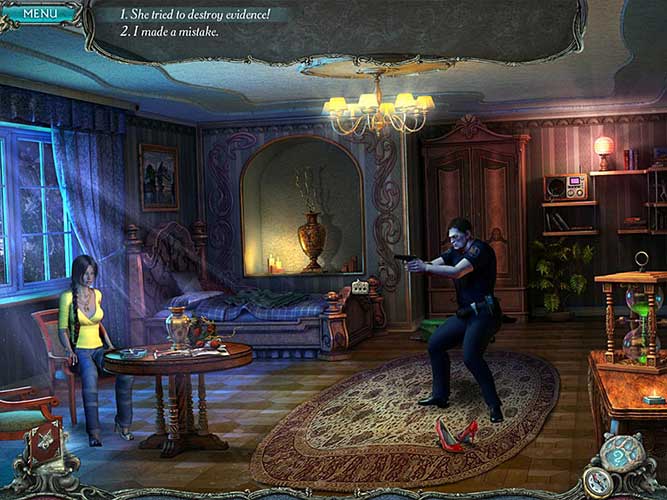 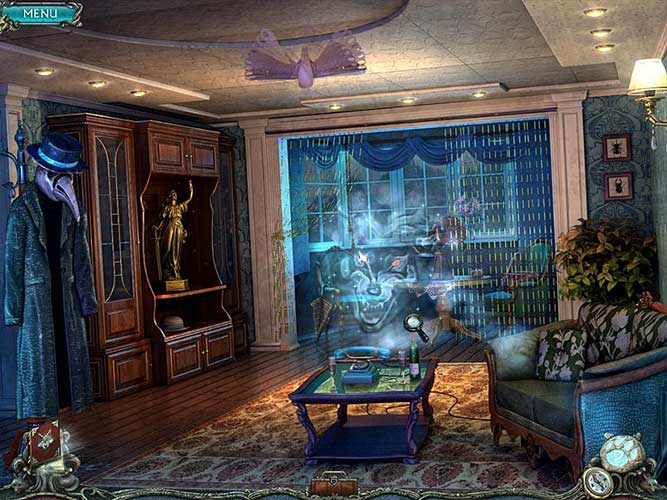 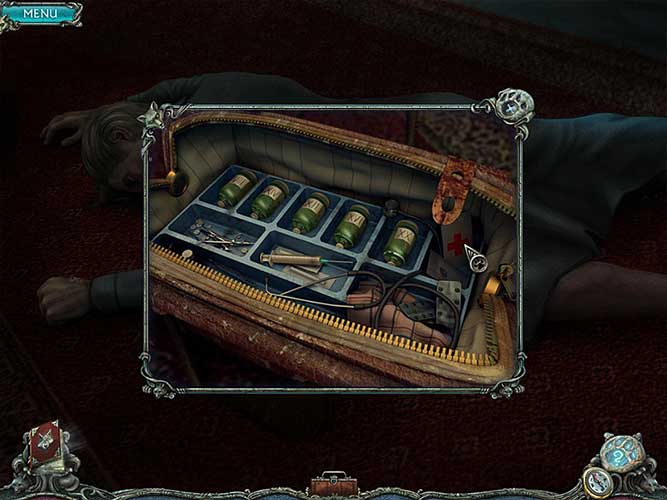