Lace Mamba Global will publish a retail collection of the award-winning PC tower defence FPS game Sanctum early next year. The retail collection will include the full game and all its digitally released additional content packs, as well as an additional free game key, a soundtrack CD, a comic and a poster.

With the additional, free game key, which is only included in the retail collection, players get access to a second full version of the original Sanctum game – in other words: They’re getting two full versions for the price of one, giving them and their friends access to both the single and multiplayer modes.

The retail version of the Sanctum Collection is officially priced at £19.99 and is scheduled for a UK and Irish release on January 27th, 2012. Other territories will follow soon.

Sanctum, developed by Swedish team Coffee Stain Studios, is a fast-paced action game that uniquely combines first-person shooter action with the classic tower defence gameplay. The player takes the role as Skye, an elite solder sent out to protect her futuristic home town, Elysion One, from hordes of mysterious alien creatures.

To succeed, players have to construct and upgrade defensive structures. What makes Sanctum unique from other tower defence games is that when the havoc starts, players jump right into the action with their own weapons and play a key role in the defence. Sanctum offers multiplayer features for up to 4 players. 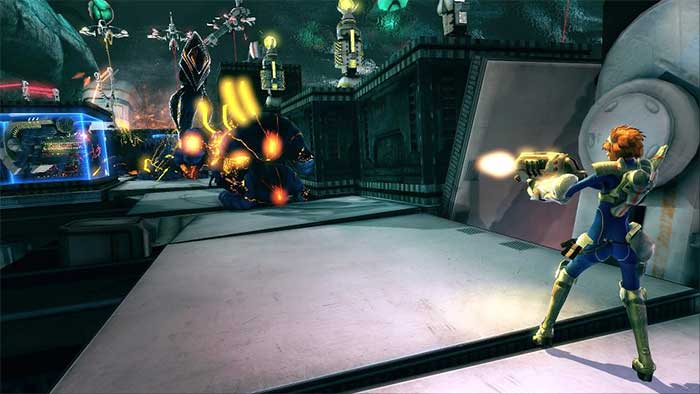 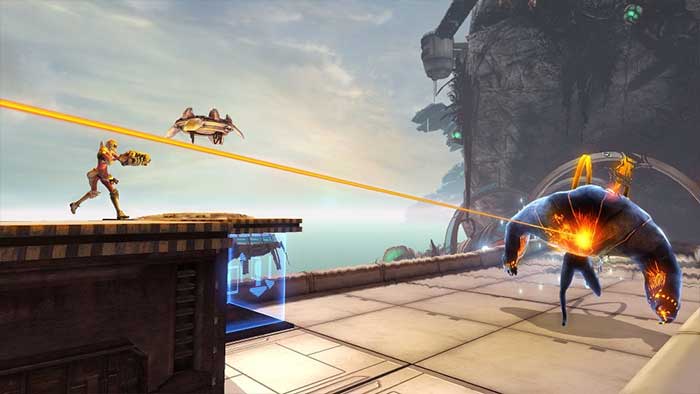 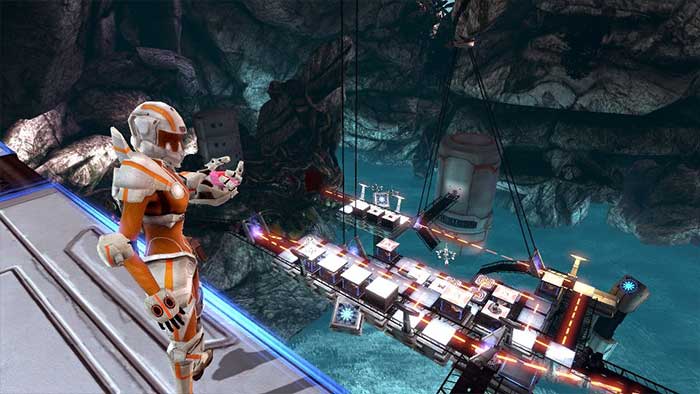 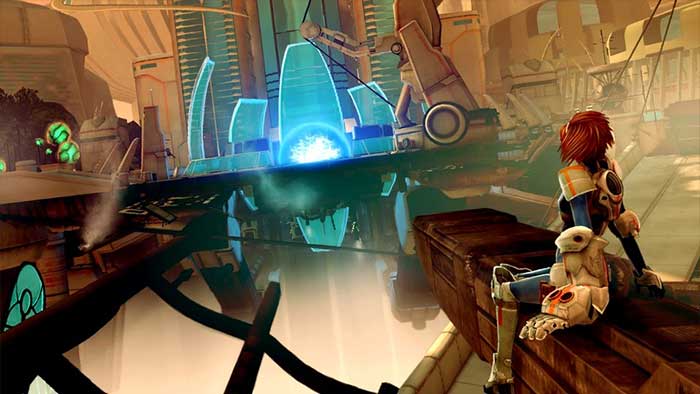 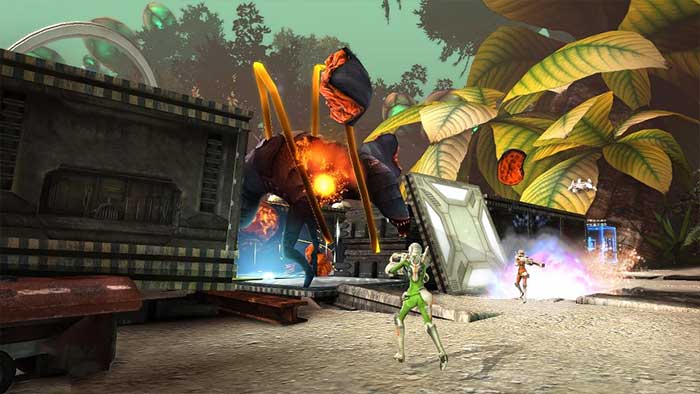 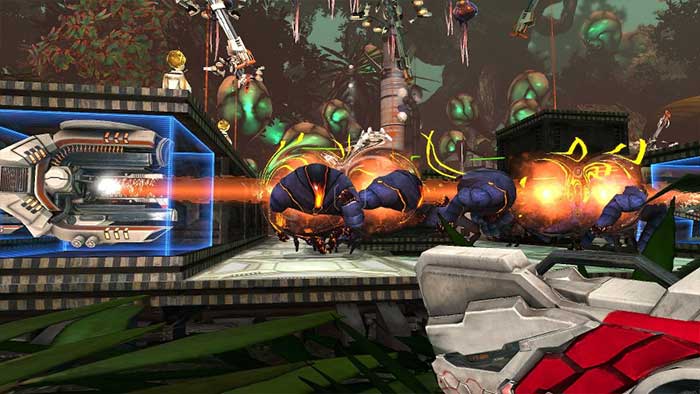 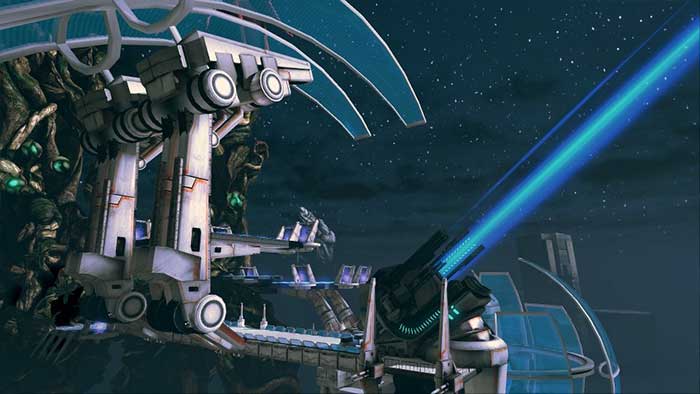 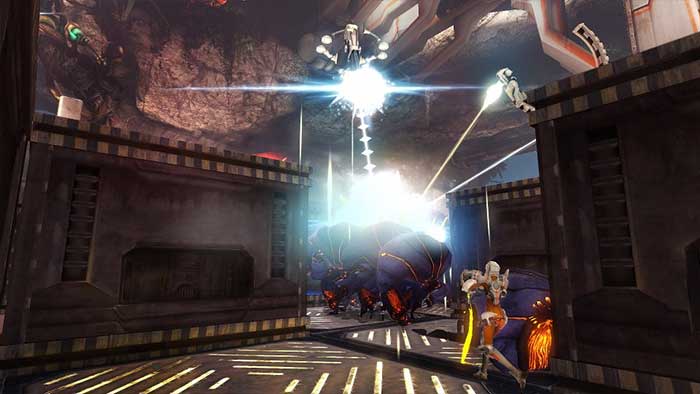 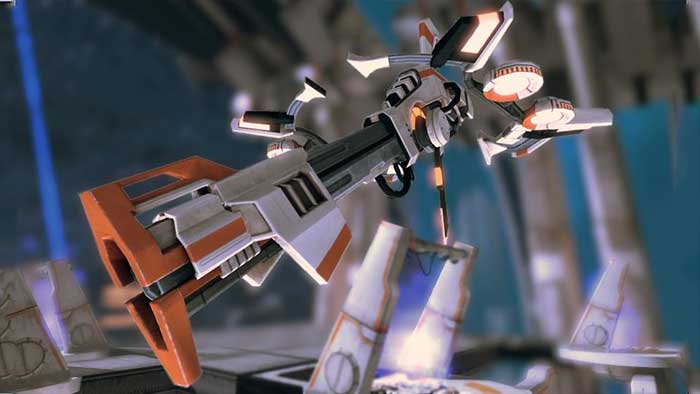