Vampires And Zombies Have Emerged! Alawar Entertainment Announces The Arrival Of Vampires VS. Zombies For PC 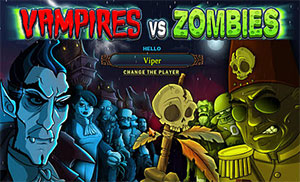 The vampires and zombies have ghoulishly arrived! Yes, the Vampires VS Zombies game, brought to you by Alawar Entertainment, a leader in the world of casual game publishing and distribution, has hit the virtual shelves today. Jam packed with humor and adventure, this time management game will lure the player into an underworld where unruly zombies wreak havoc as vampires battle to restore order.

The year is 2012. An evil dictator plots a takeover of the entire world using zombies as his means. No one is safe as his legions have already infiltrated the television waves. Viewers are turning into zombies by the dozens. The situation is dire. Enter vampires – they are the last hope for civilization. They must battle the ghastly zombies in order to restore their evil to prominence. Their success depends on the player’s ability to effectively manage time and resources accordingly.

Each level presents its own unique set of challenges. From harvesting pumpkins, to combating a variety of zombies, to shipping off the harvest, there is so much to be done in the given time that tensions run high. If the set of tasks is completed in minimal time, more bonuses are accrued, while with more time, less is accumulated. The points are then used to purchase needed tools and added help, such as an additional vampire who can then help to ward off the unwanted zombies.

Having over 8 arcade levels, 75 time management levels and a huge variety of vampires and zombies, Vampires VS Zombies is filled with countless hours of fun adventures. The colorful graphics and engaging storyline, combined with the multitude of tasks to be completed lures the player into limitless hours of playtime. This game is surely to be a year-round hit for the whole family. Get ready to battle evil and restore order! 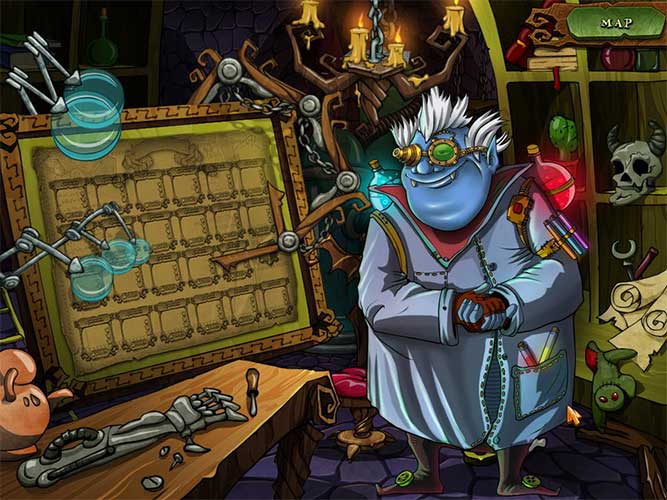 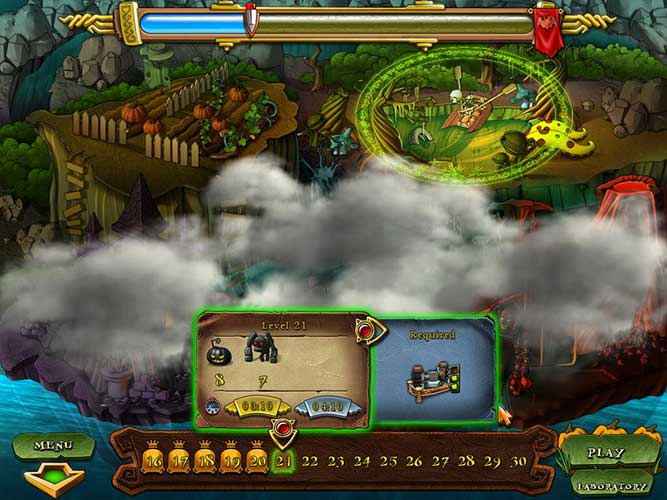 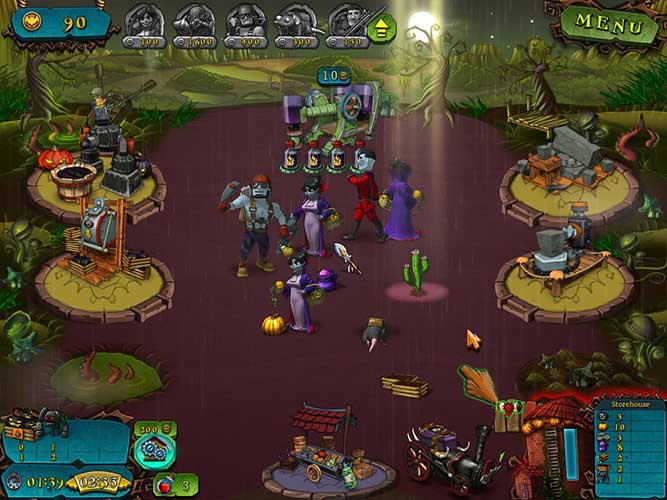 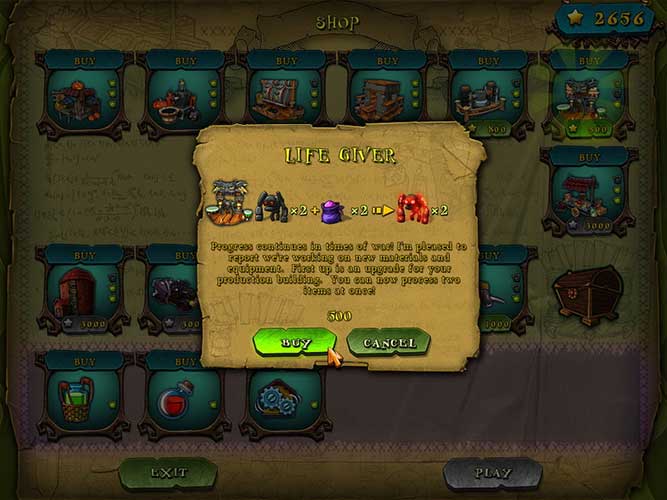