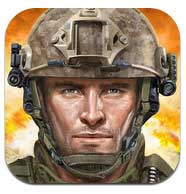 Funzio, the leading developer of advanced social games for mobile, Facebook and Google+, today launched its second game Modern War for Apple's iOS platform, as a worldwide universal title for the iPhone and iPad.

This time it's war. Building on the grand tradition of epic war movies and console military games, Modern War is the first game to combine realistic military action and missions with the wide-scale accessibility of social games. The game features high fidelity animations and effects as well as a high volume of content that exceed the bar of typical social games and satisfy the expectations of larger than life war epics.

Like Funzio's hit first game Crime City, Modern War features a layered game design, balancing campaign, cooperative and battle multiplayer modes, that helped give Crime City its edge. Modern War has been in limited release in Canada for the past week where it has already broken into the top grossing apps in the Canadian App Store.

"We're excited to release Modern War because it pushes the frontiers of game design and technology on mobile devices," said Ken Chiu, CEO of Funzio. "It validates our vision that a more immersive social multiplayer design can work on any free to play platform."

Funzio's first game Crime City reached #1 on Apple's Free Apps Chart within four days of launching on iOS and has consistently been on the Top Grossing Apps Chart since. Crime City was also an instant hit on Facebook and Google+. 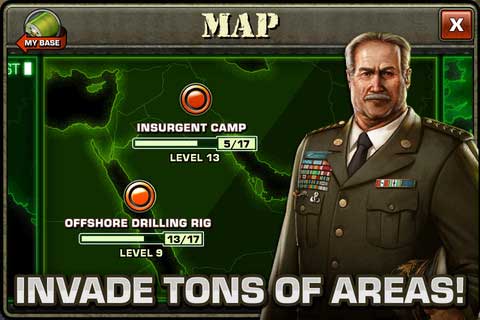 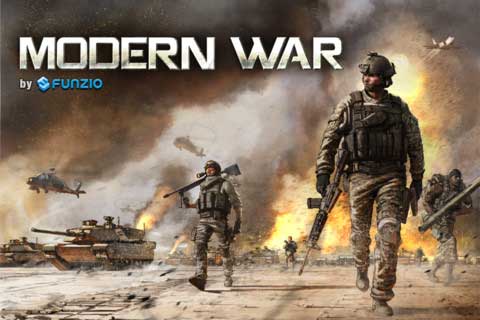 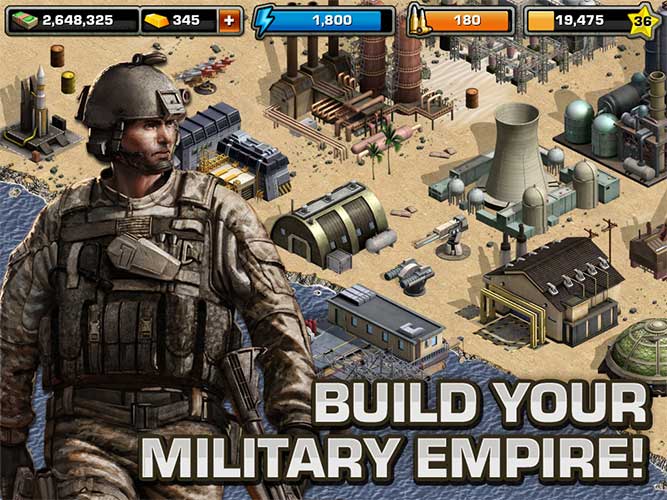 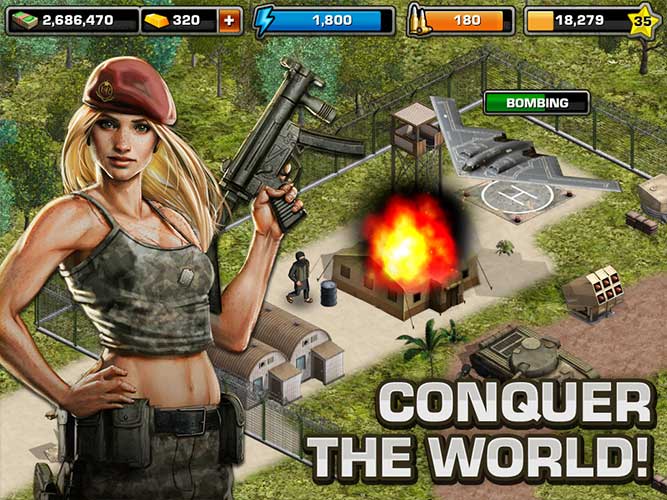 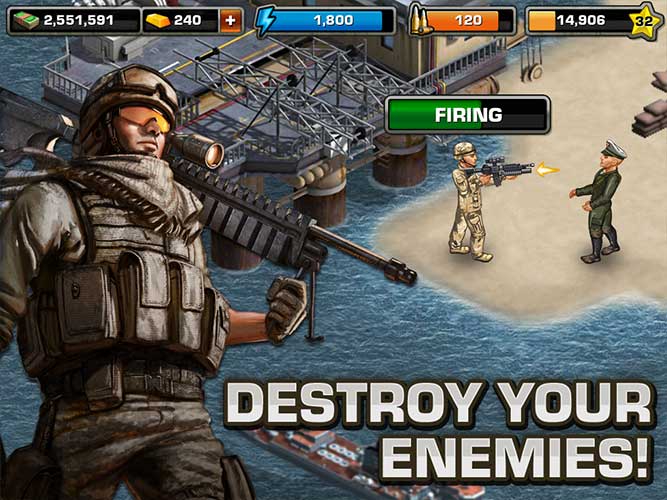 About Funzio
Funzio leads in creating advanced and successful social games for mobile, Facebook and Google+ that are fun to play with friends. Funzio was recently named the most innovative gaming startup in The Wall Street Journal. Funzio is headquartered in San Francisco, California. For more information, visit: http://www.funzio.com.