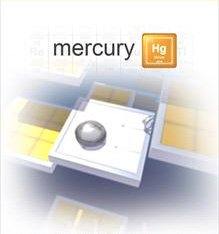 Mercury Hg addicts looking for even more challenging terrain to navigate can rest easy – UTV Ignition Games today announced that 30 new levels will available on PlayStationNetwork priced at £1.59/1.99€/3.45 AUD and on Xbox LIVE Arcade for the Xbox 360 video game and entertainment system from Microsoft for 240 Microsoft Points, tomorrow, Nov. 30. 2011

The new release of downloadable content for Mercury Hg, “Rare Earth Elements,” provides an additional 30 levels to a game already loaded with various unique levels with tumultuous trenches and moving platforms that makes gamers struggle to keep their glob of Mercury in one piece.

Mercury Hg, the latest mind-bending adventure in the Mercury franchise, challenges gamers to guide a glob of Mercury through complex tipping terrains. The game, which offers modernized graphics and customizable music features, has been praised by the gaming community since its launch in September:

The new levels mark the second round of the downloadable content for Mercury Hg after the recent release of 'Heavy Elements', which added 30 more stages to the original 60 levels. 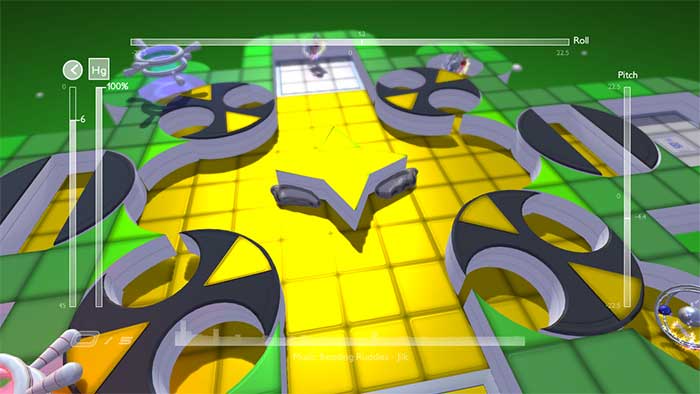 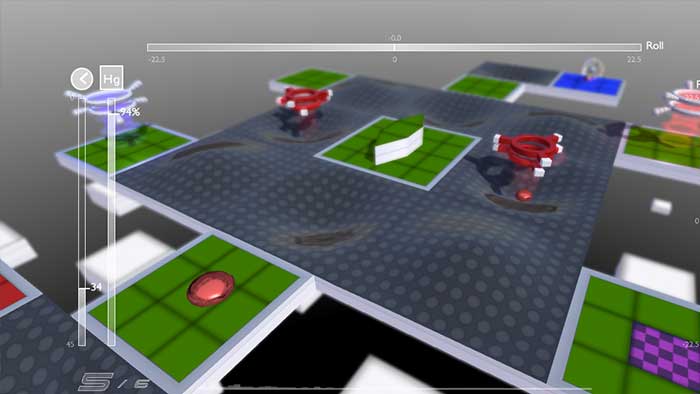 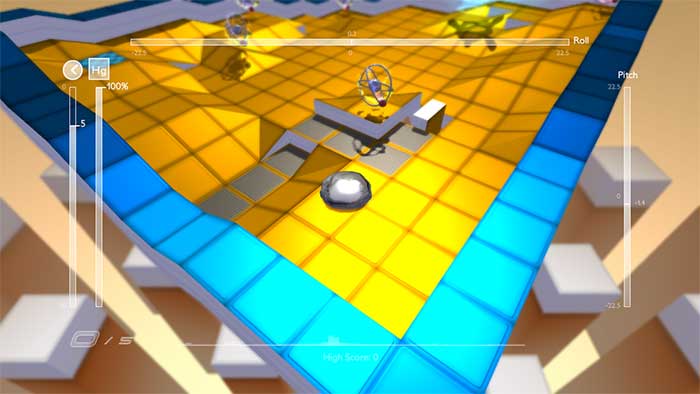 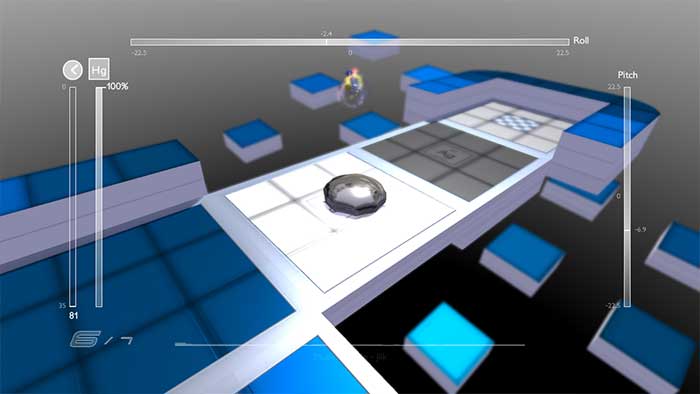 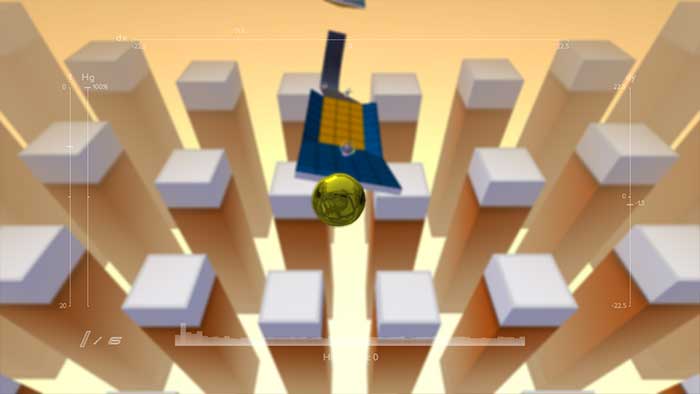 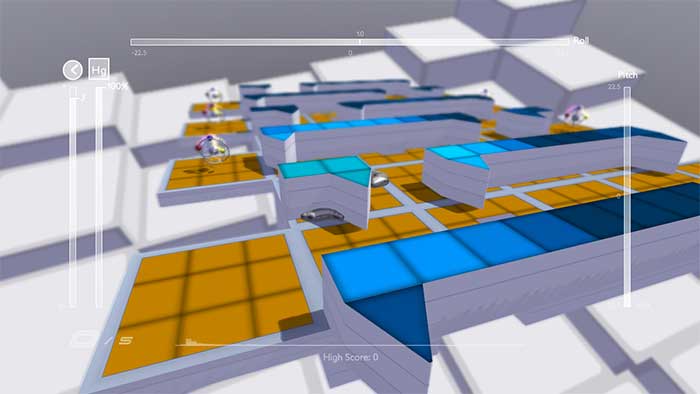 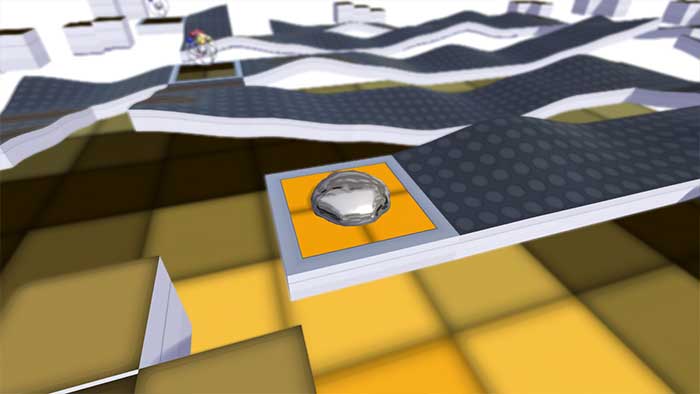 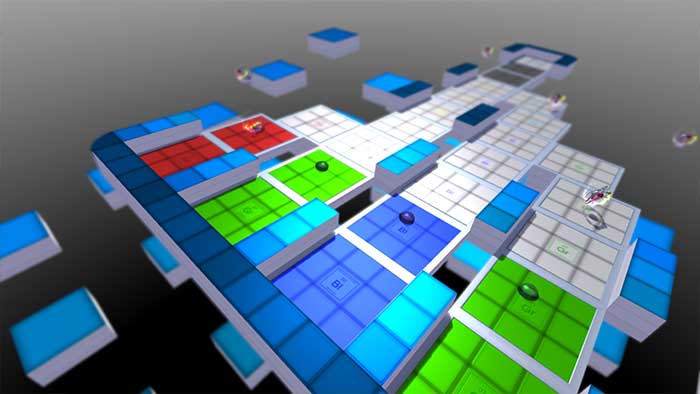 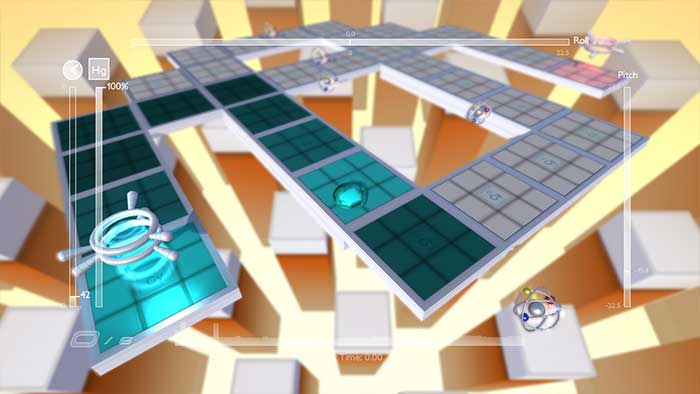 About UTV Ignition Games Ltd.
UTV Ignition Games is a wholly owned subsidiary of UTV Software Communication Ltd, India's only global media and entertainment conglomerate. Founded in 2002 and headquartered in the U.K. with offices in Marina Del Rey, California, Austin, Texas and Tokyo, Japan. For more information on Ignition and its products, visit http://www.utvignition.com

ABOUT EICONIC
Eiconic Games Limited was founded in the UK in 2006 by former core team members from Travellers Tales and Deep Red Games. The founders’ vision was to build upon their successful product track record and 70+ years experience to develop new and exciting games for the mass market. Eiconic Games has developed its own independent multi-platform technology and has released several products both as boxed product and digital download across multiple platforms. Eiconic Games continues to build its reputation for production quality and cutting edge technology as well as being at the forefront of the growing digital download market. Eiconic Games is a privately owned company, based in the South East of England. For more information please visit www.eiconic.com.