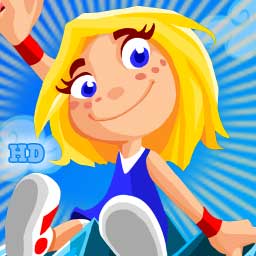 As Spellbound Entertainment AG announced today, the classic Jump’N’Run game "Giana Sisters" is now available on Android platforms. Finally, all owners of Android smartphones will have the chance to experience the adventures of iconic Giana. In this game the player is immersed in Giana’s fantastic dreamworld and helps her collect glittering diamonds in over 80 exciting levels. In addition to the 80 new levels, the Android version also includes 32 remastered retro levels - a must have for all Giana fans!

For this Android launch, Spellbound is also offering 10 exciting expansion levels, which may be purchased separately. Further expansion levels will be released over the next months.

The Android version of "Giana Sisters" is characterized by a completely new set of graphics and intuitive controls. The player can control Giana with his fingers on the screen in an easy and obvious fashion.

Sony Ericson Xperia smartphone owners will be happy as the game as the game is optimized for Xperia PLAY. 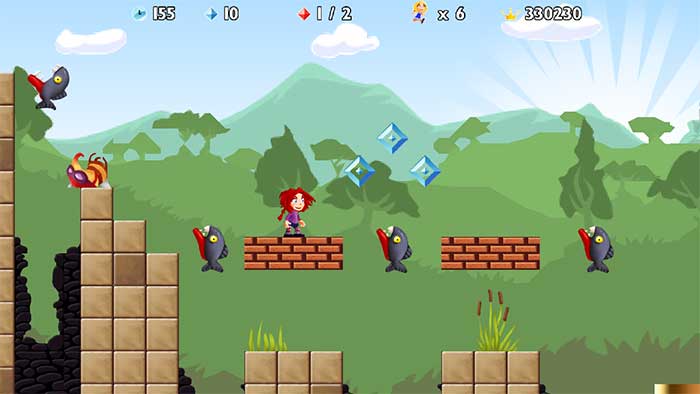 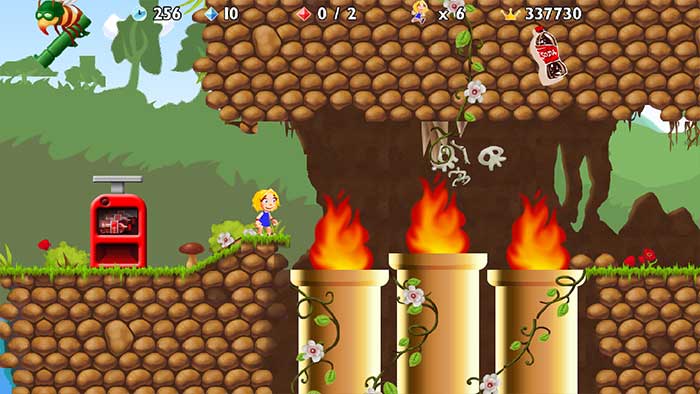 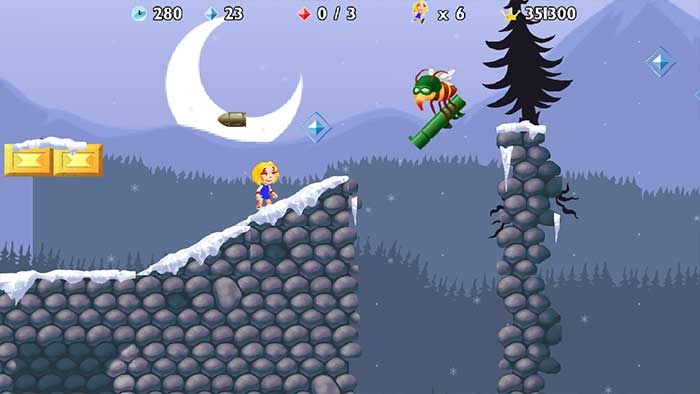 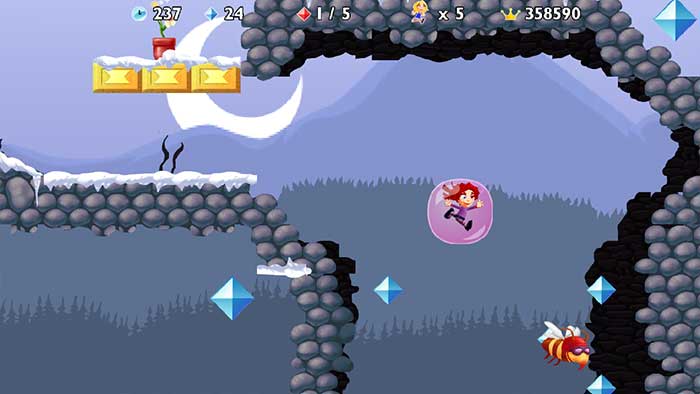 About Spellbound Entertainment AG:
The Spellbound Entertainment AG is one of the leading German development studios for video and computer games. Since 1994 Spellbound, located in Kehl, produces internationally successful and popular games such as Airline Tycoon, Desperados, Giana Sisters and Gothic 4 - Arcania. Spellbound is a licensed developer for all relevant hardware platforms such as Sony Playstation 3, Microsoft Xbox 360, Nintendo Wii, Nintendo DS etc. Further information is available via the official web page: www.spellbound.de