The Pigs Are Back - HandyGames releases Aporkalypse : Chapter 2 as Free Update 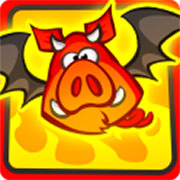 It has been one year since the Pigs of Doom stopped the Aporkalypse. For the pigs, it has been a whole year filled with swinish debauchery and decadent sinfulness – but now the party is coming to an end. The Schnitzel Volcano is stirring again and our pigs have to face the looming menace of an impending Aporkalypse once more! Can the pigs unearth the evil machinations behind this new threat?

Aporkalypse: Chapter Two is the first big content update for the popular hit puzzle game Aporkalypse: Pigs of Doom from HandyGames. With 30 challenging new levels, Chapter Two no less than doubles the original size of the game and introduces various new obstacles and challenges, like fire-breathing gargoyles and wobbly Tofu blocks!

The Chapter 2 update for Aporkalypse: Pigs of Doom is now available for FREE. 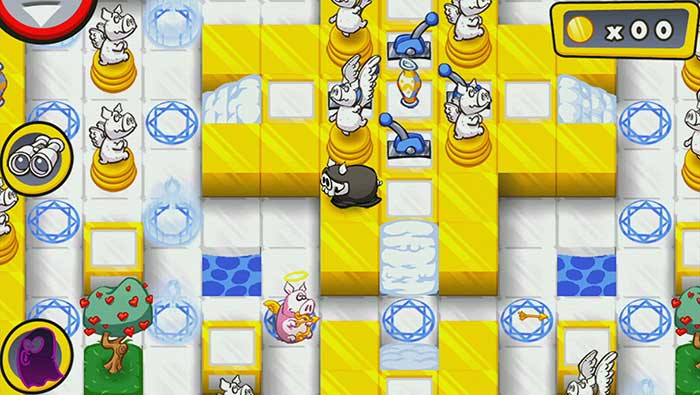 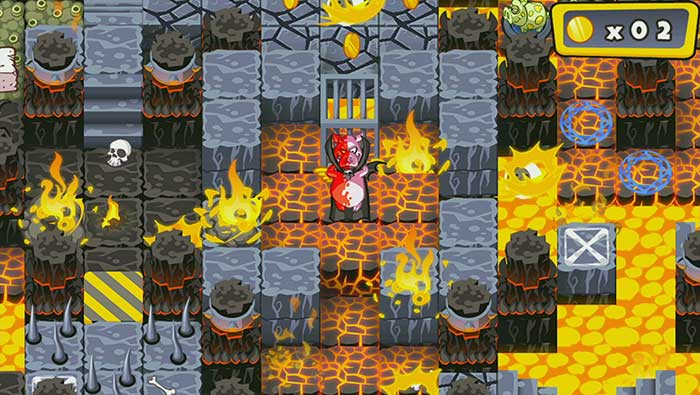 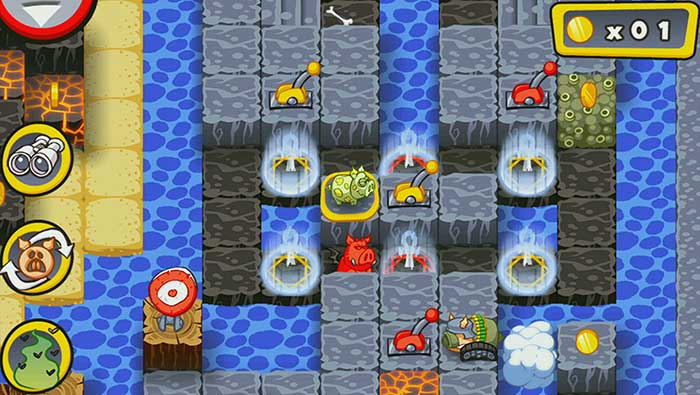 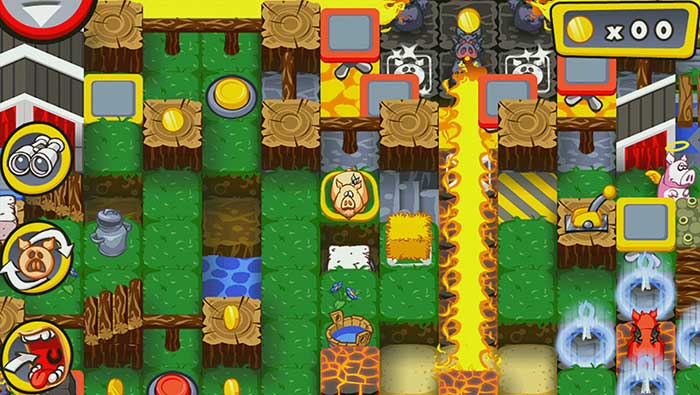 About HandyGames™:
HandyGames™ is one of the leading independent developers and publishers of mobile games. The company has offices in Giebelstadt, Germany, and has its very own international distribution network. The company was founded in 2000 by Markus Kassulke, Christopher Kassulke and Udo Bausewein, has more than 40 employees and plans to expand further. The huge and diverse variety of products, which all excel by high quality, consists of downloadable and pre-installed games. The games support platforms like Android, iPhone / iPad / iPod touch, JavaME and Blackberry. HandyGames™ has developed top sellers such as Guns’n’Glory and Guns’n’Glory WW2, Clouds&Sheep, Aces of the Luftwaffe, the Townsmen series, Aporkalypse, Shark or Die, Cyberlords, Super Dynamite Fishing, Happy Vikings and Panzer Panic. The company’s long-time success is reflected in close co-operations with producers of mobile phones and network operators, as well as in the many international awards it has won. More information at: www.handy-games.com