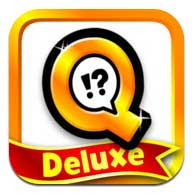 - but only for a limited time!

Beginning Friday at 08:00 a.m. GMT and continuing through to Monday until 08.00 am GMT, the game IGN called “an ingenious mixture of board game strategy and Scrabble-esque wordplay,” and Pocketgamer stating it was “a meticulously-constructed gem of a word game” will be priced at a significant discount from its original £2.99/3.99€, making it a must-have for the weekend.

In Quarrel, players must battle their opponents for control of an island split into territories. In order to do this, they must create the highest scoring word from a given eight-letter anagram, ultimately claiming the land on the quest for total vocabulary domination. 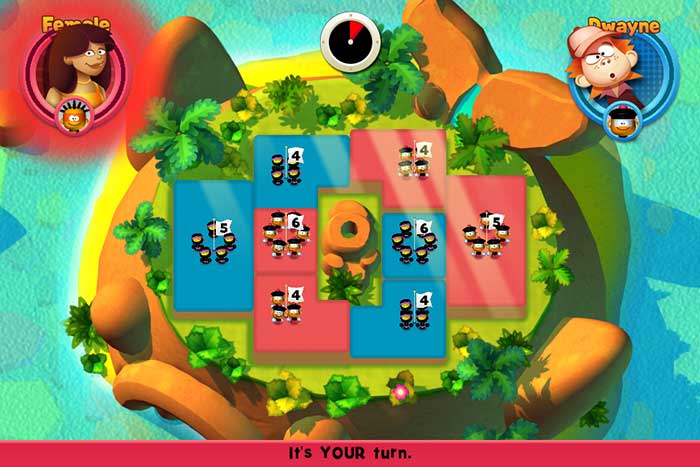 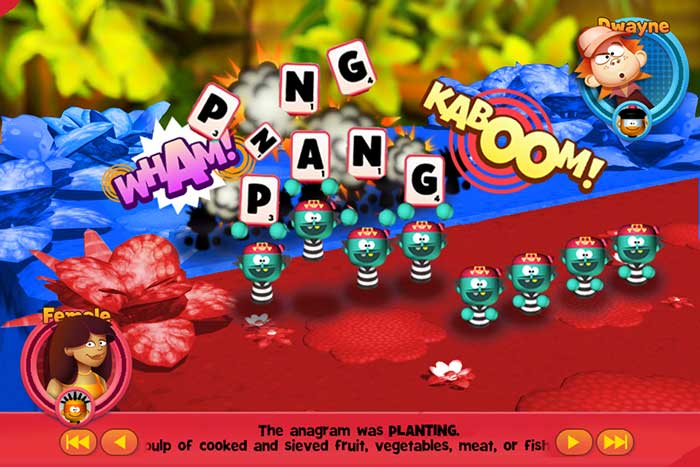 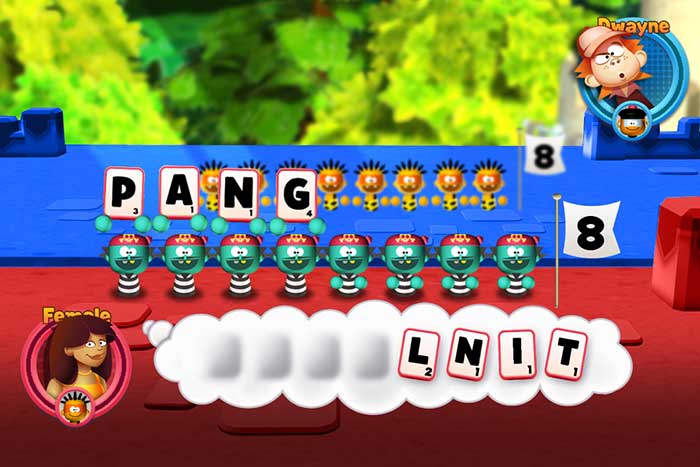 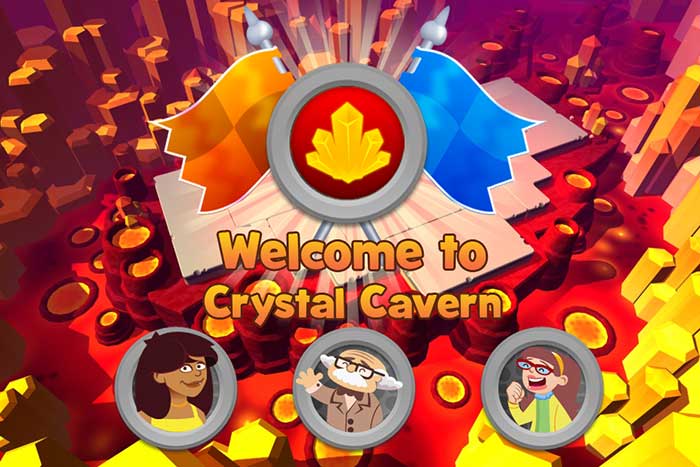 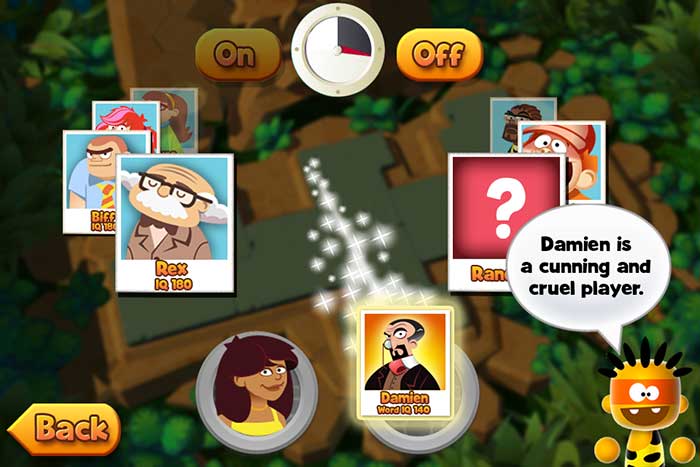