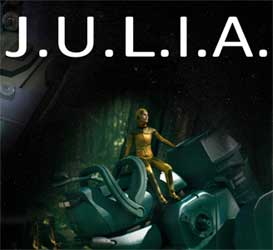 The upcoming PC Sci-Fi adventure game J.U.L.I.A. will be published by Lace Mamba Global in early 2012.

J.U.L.I.A., currently in development at the Czech studio CBE, is a narrative driven adventure game in a science-fiction scenario: In the year 2430, Rachel Manners, a 35 year old astrobiologist and member of an elite group of scientists, which is sent off in a giant space ship to mankind’s most exciting space mission: to explore the first ever discovered extra-terrestrial life-forms.

After a long journey, Rachel suddenly awakes from a cryogenic sleep. She has no idea why she has been put into this hibernation, elusive memories to what happened before and just starts to find out that she is the only human survivor of her team. To make things worse, their space probe, currently orbiting an unknown planet in a far-off solar system, is severely damaged. Together with her now only companions – J.U.L.I.A., the spaceship’s very temperamental artificial intelligence system, and Mobot, a huge reconnaissance robot, Rachel now has to solve the mysteries of the events on board the space vessel, repair it and explore the unknown planet. It won’t take long until she encounters first extra-terrestrial life-forms…

Players are taking over the control of Rachel, and have to utilize the Mobot as well as J.U.L.I.A. During their adventure, they will visit six different planets.

Lace Mamba Global plans to release J.U.L.I.A. worldwide, starting in the UK and Ireland in Q1 2012. 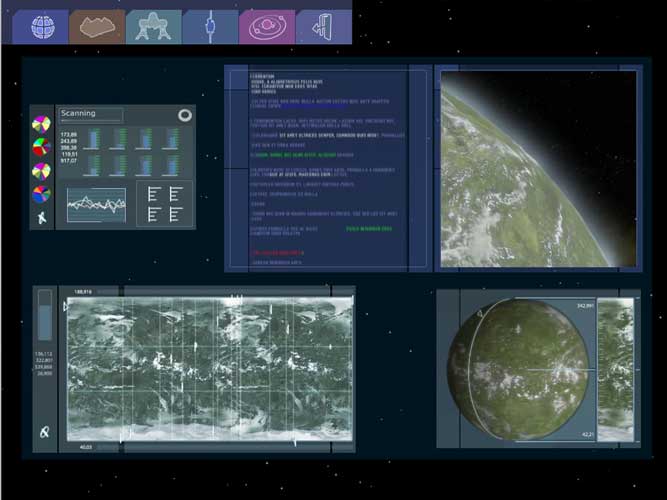 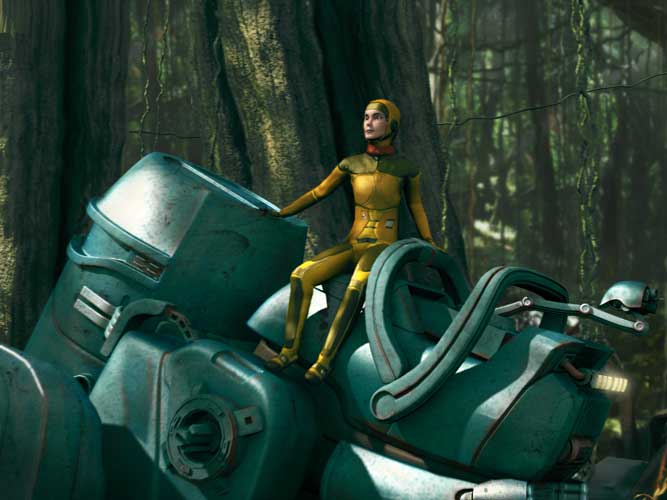 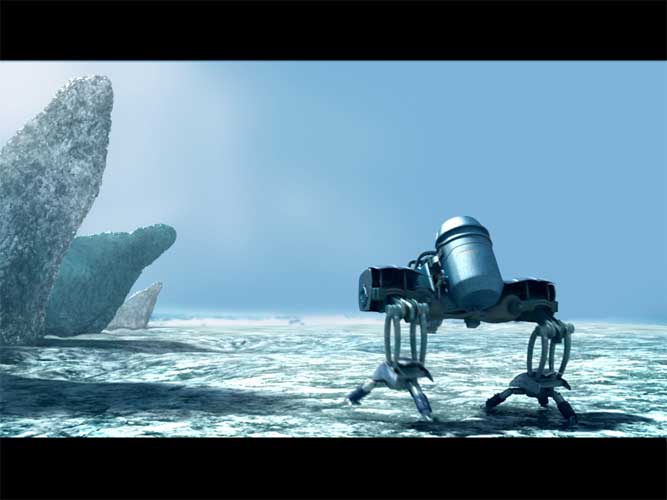 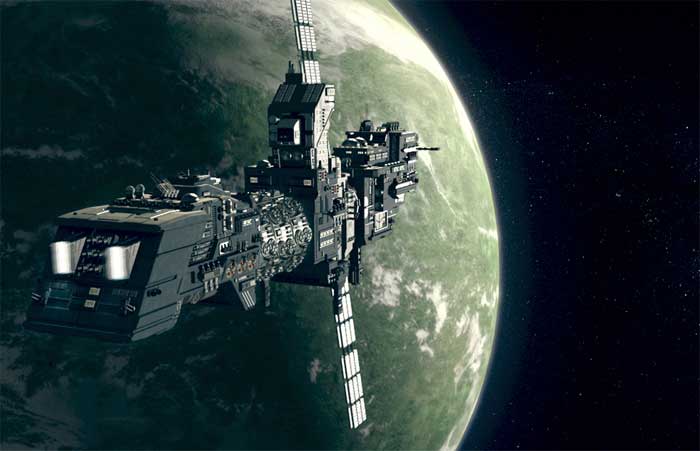 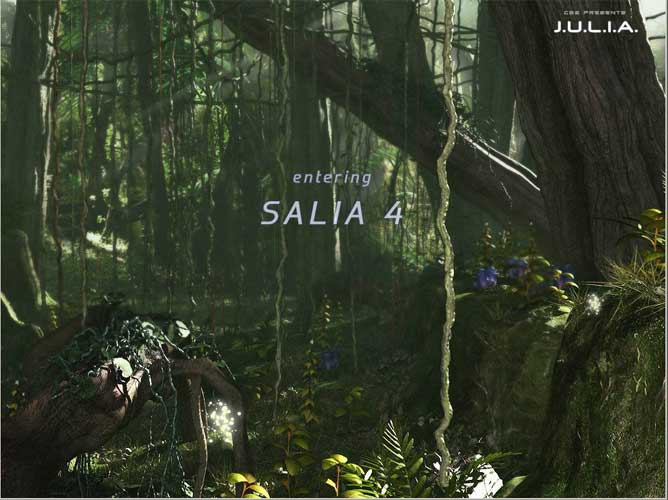 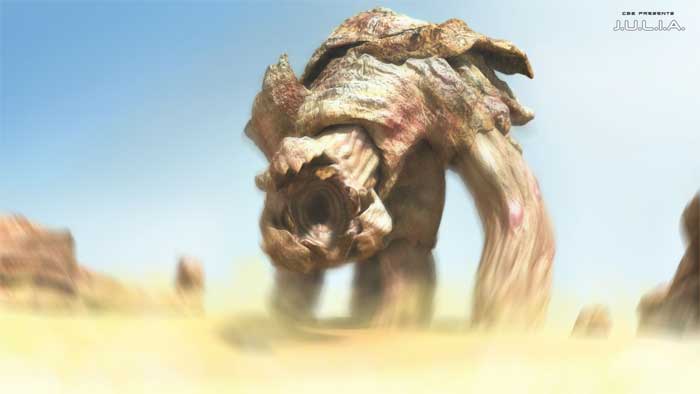 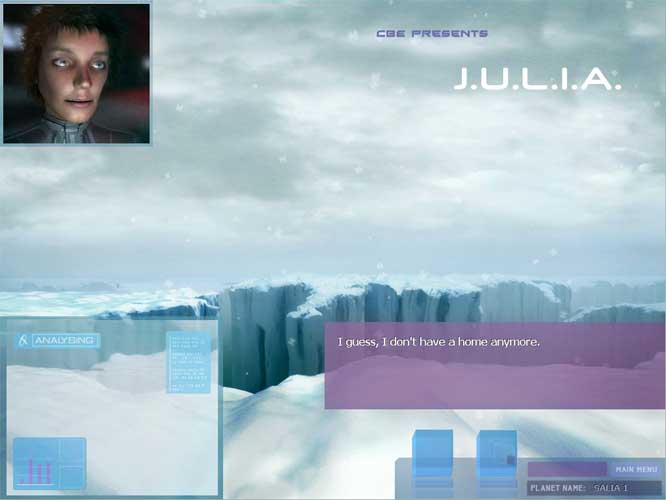 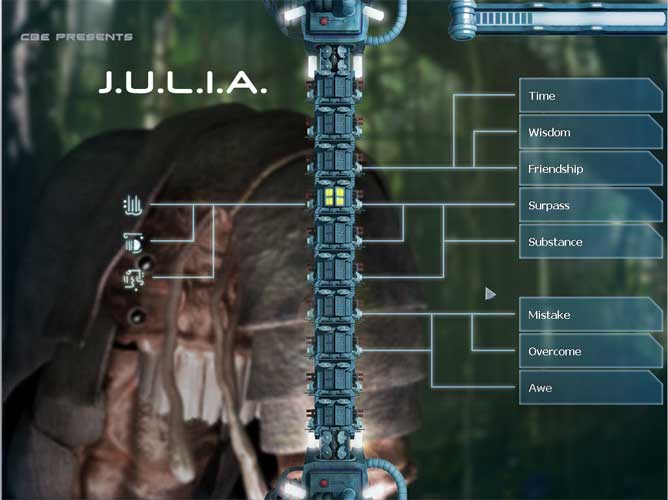 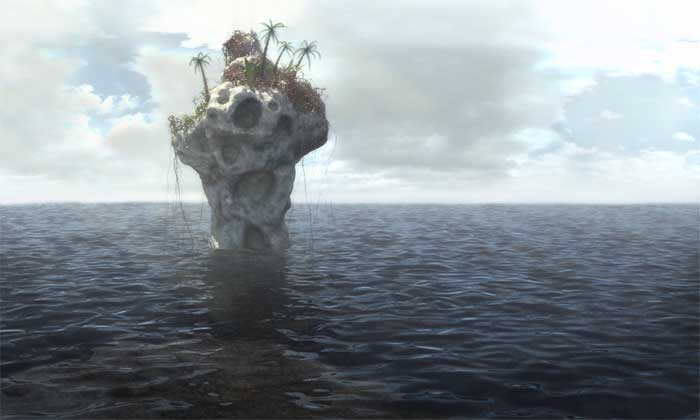