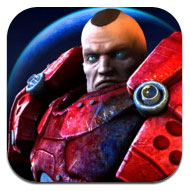 Chillingo is delighted to announce a comprehensive new update for action RPG title, D.A.R.K. where players plunge into a thrilling sci-fi galaxy. Earth has Marines, space has D.A.R.K. Squadron. After losing contact with the USS Storm Bringer, a group of elite soldiers from D.A.R.K. Squadron has been sent in to investigate. Explore the labyrinthine corridors of the super-ship in this sci-fi action-RPG and uncover the mystery. Fight waves of deadly enemies, solve ingenious puzzles, and defeat enormous bosses as you uncover the shocking truth about the Storm Bringer. 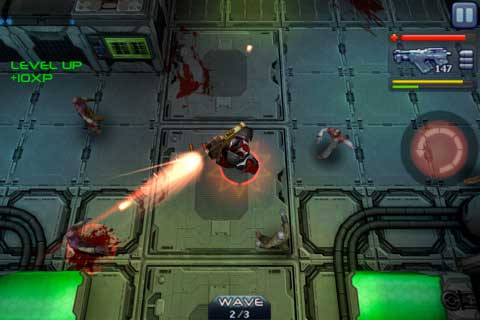 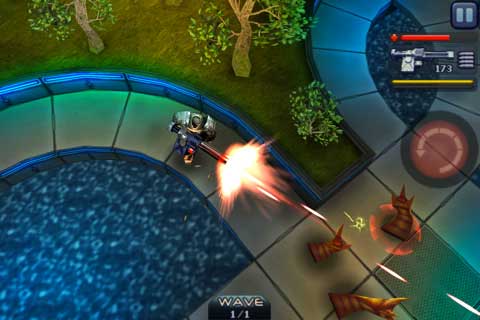 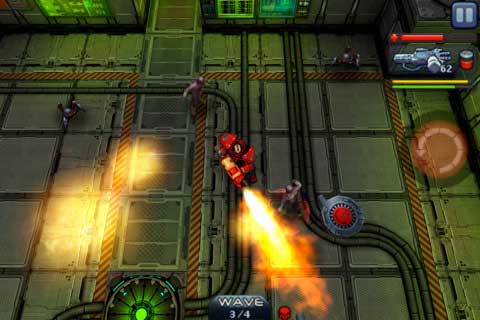 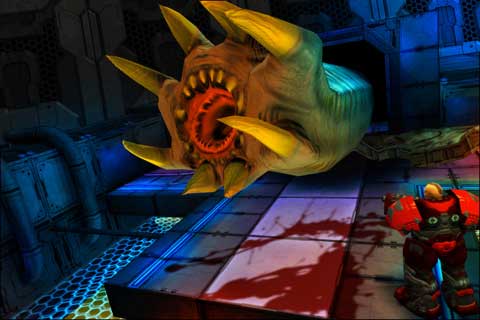 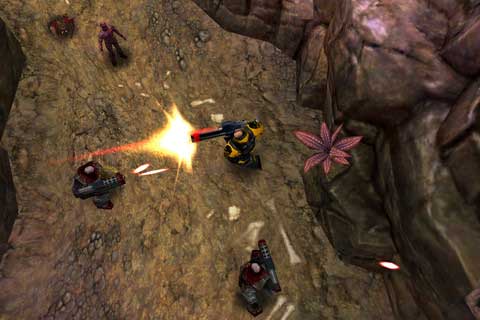 About GameLab
We are currently creating gaming applications for the iPhone and iPod Touch in an attempt to bring players the best possible gaming experience based on the highest level of expectations: our own. Focusing on unique and innovated gameplay, original artistic visual stylings and topped off with a healthy portion of creativity, we are dedicated to developing games that not only we, but all our fellow geeks will love to play.