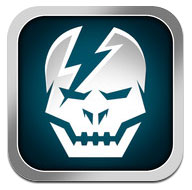 Beginning today, gamers around the world will never look at mobile games the same as Shadowgun, one of the most anticipated iOS games of 2011, hits the App Store, ushering in a new era of mobile gameplay graphics. The game, developed and published by MadFinger Games, is available for £5.49/ €5.99 and provides 10 levels of action and excitement, with console-quality visuals.

The most advanced handheld game on the market, Shadowgun, authored with the Unity development platform, combines tactical combat with third-person action. The game puts players into the role of John Slade, a professional bounty hunter in the year 2350. Slade’s mission: hunt down Dr. Edgar Simon, renowned geneticist and former employee of the trans-galactic corporation Toltech Enterprises. Players must lead “shadowgun” John Slade as he infiltrates Dr. Simon’s mountain fortress and fights his personal army of mutants, cyborgs, and genetically-enhanced humanoids.

“Shadowgun pushes the boundaries of what is possible graphically on today’s mobile devices,” said Marek Rabas, president of Madfinger Games. “Once a gamer picks up Shadowgun and experiences the amazing visuals, combined with the fast-paced, immersive gameplay, they will never be able to look at mobile games the same.”

”Unity has been thrilled to work so closely with Madfinger to help Shadowgun develop into one of the most exciting and beautiful games across any mobile platform,” said Unity Tecnologies CEO David Helgason “It’s awesome to be at the forefront of next-gen mobile gaming.”

Madfinger is also developing an even more enhanced version supporting NVIDIA’s Project Kal-El, the next-generation Tegra quad-core processor. The special version of Shadowgun will be optimized for multi-core processors and will take advantage of the processing and graphics power of Project Kal-El. The Android version will also support non-Tegra devices.

Shadowgun in available in the Apple App Store 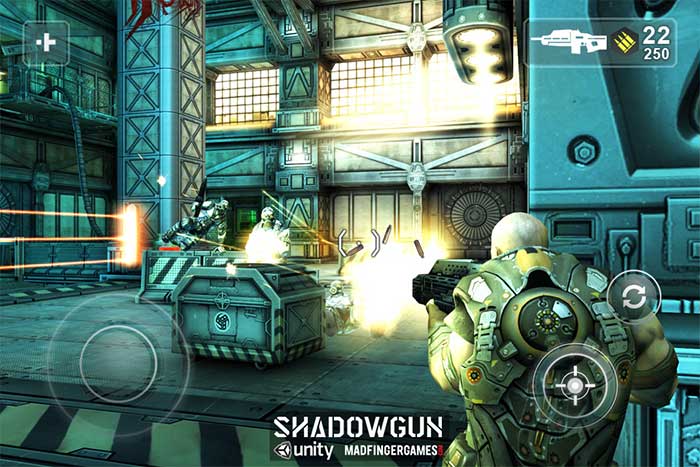 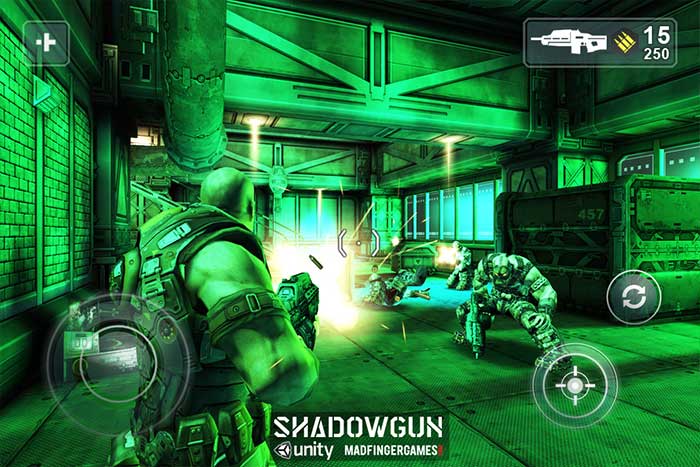 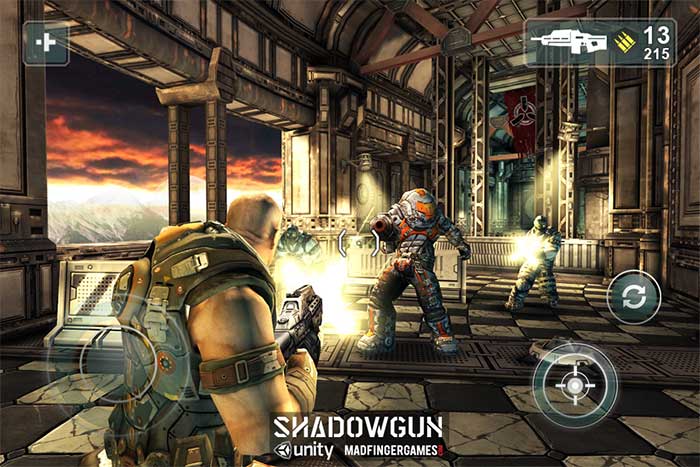 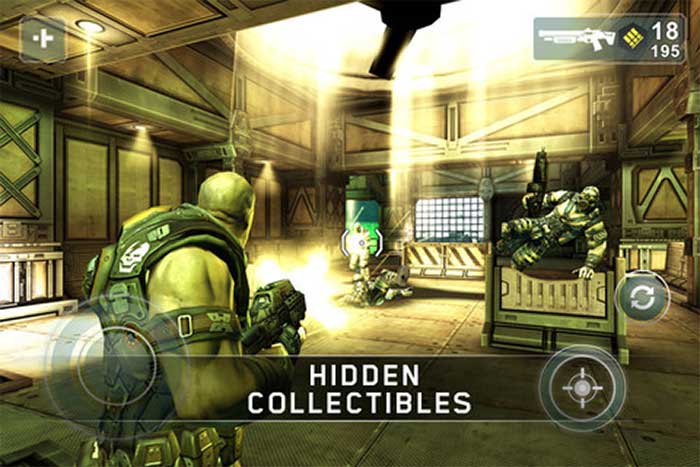