Ministry of Sound Deal Announced for We Dance

First downloadable songs will be 100% Ministry of Sound 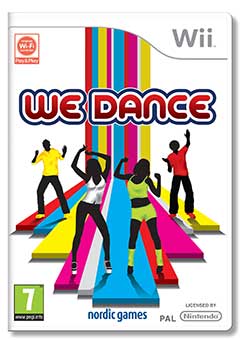 Nordic Games has today announced a synch deal with Ministry of Sound, which will see the super club brand provide the first five songs available as downloadable content for We Dance.

The five Ministry of Sound songs will be the first available in the ‘Dance Shop’, We Dance’s online store and will cost 300 Wii Points each. The We Dance DLC pack will be available in September 2011.

The tracks will be

The collection of huge club hits that have been filling dance floors across the globe for years will now see fans flocking to try out their moves at home on We Dance. These are energetic, upbeat and, as you’d expect from Ministry of Sound, great to dance to. All will have specifically choreographed dance moves.

The five songs will be the first five available in the Dance Shop, We Dance’s online store and will cost 300 Wii Points each. The We Dance DLC pack will be available in September 2011.

Unlike other dancing games, We Dance utilises three different styles of play – using the Wii Remote, using a dance mat accessory such as Nordic Games’ ”Star Mat” or distinctively a combination of both – each offering varying levels of difficulty.

We Dance will launch with 40 licensed tracks spanning four decades of music; from rock to pop, rap to disco and hip hop to drum ‘n’ bass, there is something for everyone. The majority of tracks include the original videos to further add to the experience.

In addition to the main game there are three Party Game modes – ‘Jump’, ‘Step’ and ‘Pose’ – featuring a variety of four player mini games to challenge friends and family alike. Following the successful and familiar We Sing formula, there’s Jukebox mode, Dance TV, for people to enjoy all 40 tracks and videos. 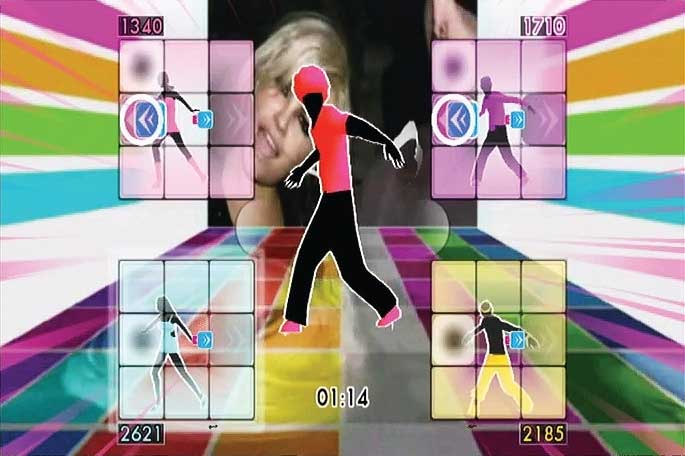 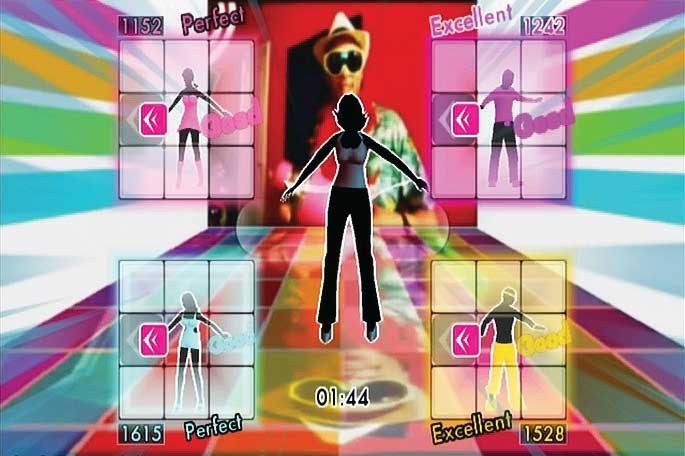 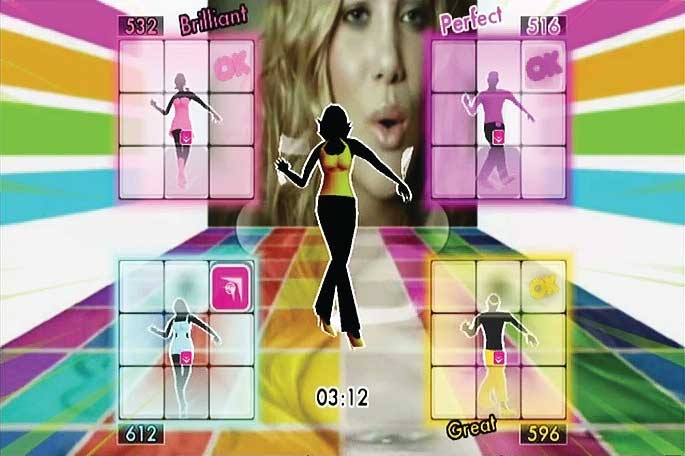 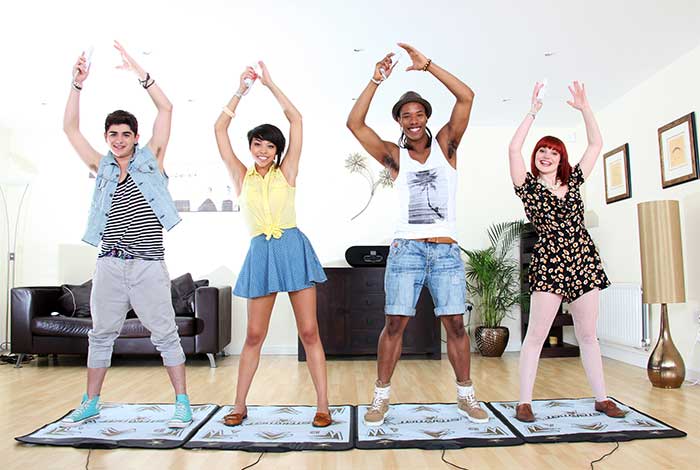 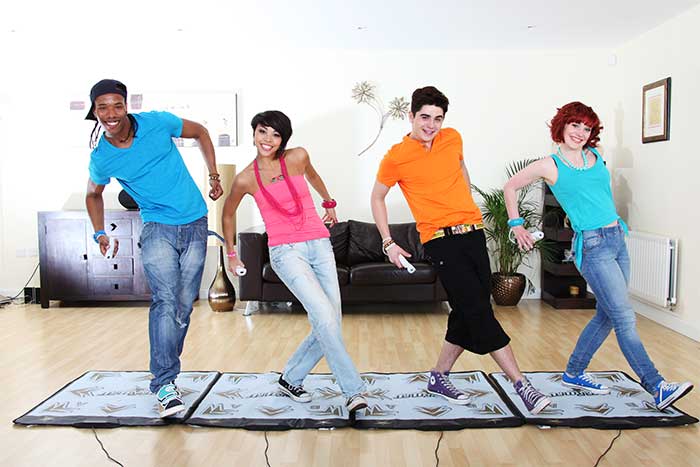 About Nordic Games Publishing AB
Nordic Games Publishing is the wholly owned publishing arm of Nordic Games Holding AB. Formed in 2008, Nordic Games Publishing launched its first titles on PS2 and Wii™ in April 2009 and now successfully sells and markets its games in over 20 countries. Its We Sing range of games for Wii™ first went on sale in November 2009. Since that time it has reached genre-leading status, while remaining the only singing games to support four microphones. There are currently six released titles: We Sing, We Sing Encore, We Sing Vol.2 and We Sing Robbie Williams, and the recently released localised titles We Sing Down Under and We Sing Deutsche Hits. Exciting additions to the range will be announced during 2011, further consolidating We Sing as the leading and most successful singing game brand on Wii™.