Game Bridger Entertainment, a global publisher of interactive online entertainment media and the proprietor of GamerKraft Turkey, Turkey’s newest free-to-play gaming portal, announced today a major update to its fantasy MMORPG, Priston Tale 2. The free update, which will download automatically upon launching the game, increases the character level cap from 49 to 69 while also introducing four new zones to explore, a PvP Channel system, new auction and crafting systems, and more! For more information about Priston Tale 2 and this exciting update, visit its website.

The vast and wondrous world of Priston gets even bigger, with the release of a free major update that is now available for download. The update introduces four expansive new zones to the Priston continent – Waste Land, Ceritti Canyon, Forgotten Drainageway, and Navisko Territory – each with new quests to complete and fearsome monsters to battle! Players should be well-prepared to explore these new zones as the update also raises the level cap from 49 to 69 – allowing players to progress their characters further with new weapons, armor, and skills to unlock! The update also introduces a PvP Channel system that allows players to easily warp between PvP and non-PvP zones, new auction and crafting systems, and other various upgrades and fixes. This free update is available now and will download automatically upon launching the game.

Priston Tale 2: The Second Enigma is a free fantasy MMORPG for Windows PCs supporting Windows XP, Windows Vista, and Windows 7. Players venture across the vast and wondrous continent of Priston, currently under siege from the forces of the evil god Midranda, in a race to locate the only worldly power capable of ending his evil reign: the legendary Second Enigma. Priston Tale 2 features three unique races of playable characters, thousands of quests, competitive player versus player combat, new skill and item systems, and extensive guild and party support. All this, in addition to slick, high-quality graphics made possible through the power of the Unreal Engine. Priston Tale 2: The Second Enigma is a part of the GamerKraft library of free games. GamerKraft. Play Free. 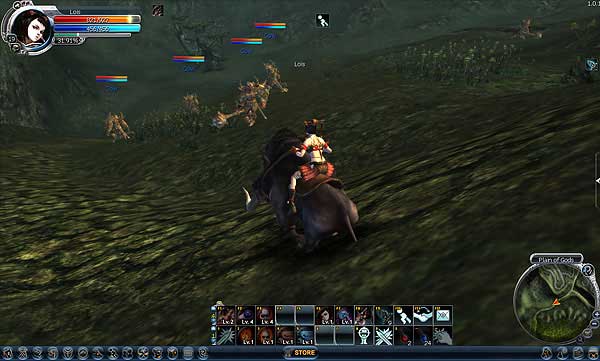 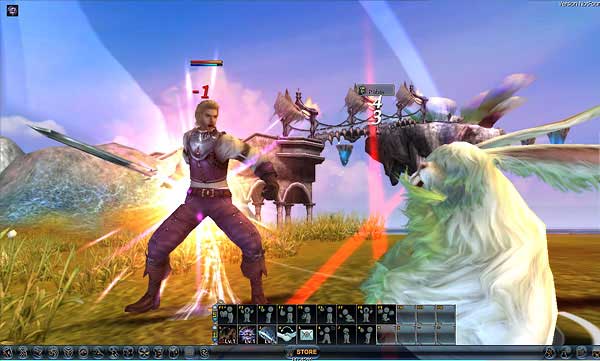 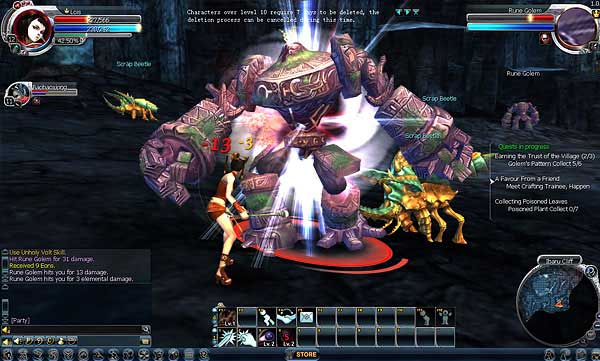 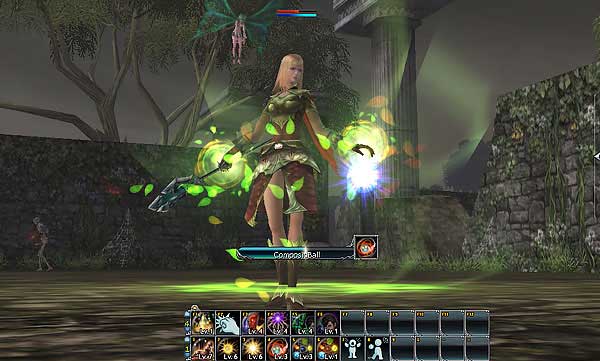 About GAME BRIDGER ENTERTAINMENT LTD.
Game Bridger Entertainment is a provider of interactive online entertainment experiences and services. Through its social game titles, Game Bridger offers players the chance to join dynamic global communities and persistent virtual worlds that evolve and change according to their own involvement. Game Bridger Entertainment was founded in 2010 by a multi-talented team of professionals with an expansive knowledge of the global games industry. Their mission is to become the leading provider of online interactive entertainment services.