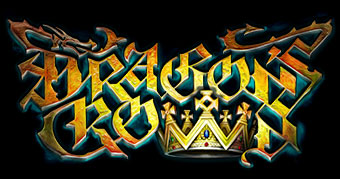 Brandish your blade, dust off your grimoire, and rally your online adventuring party, as UTV Ignition Games today announced at the Electronic Entertainment Expo (E3) in Los Angeles, that Dragon’s Crown will release in 2012 for both the PlayStation3 computer entertainment system and PlayStation Vita. As the first VanillaWare-developed title to ever feature high-definition visuals, four-player cooperative onscreen action, and realtime online gameplay, Dragon’s Crown heralds a true breakthrough in both scope and depth for this renowned Osaka-based developer.

Dragon’s Crown thrusts you into a fantastical medieval world packed with labyrinthine dungeons to explore, vile monstrosities to smite, and nearly endless online adventure. Your mission is to dive into the dank underworld, uncovering treasure and strengthening your mettle as you unlock the secret behind the ancient dragon threatening the world. Simple, easy-to-learn controls allow anyone to dive into the fray and enjoy the breathtaking sword-and-sorcery action. In addition to long-lasting gameplay, the game also features a vast array of character customization features – with six wildly different classes to play as, raiding the catacombs for epic loot remains fresh and engaging.

Although intrepid adventurers can certainly enjoy Dragon’s Crown on their own, the real excitement begins when four players team up online for a four-player cooperative mission. And don’t expect the portable Dragon’s Crown to be scaled back in any way: The game will offer the same fluid hand-drawn animation, blazing special effects, and haunting soundtrack on both PS3TM and the new PlayStation Vita , with some special interoperability features between the two versions to be revealed at a later date. 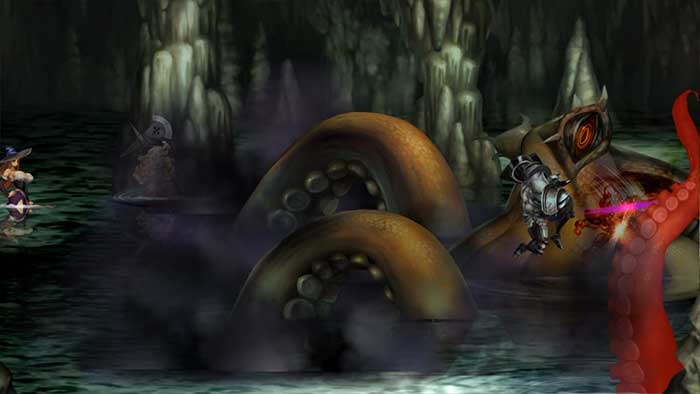 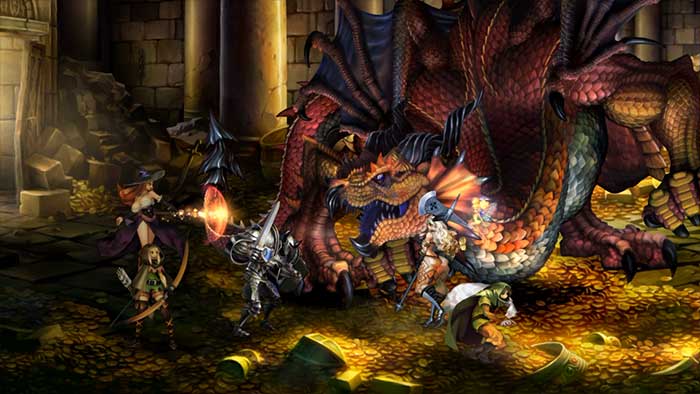 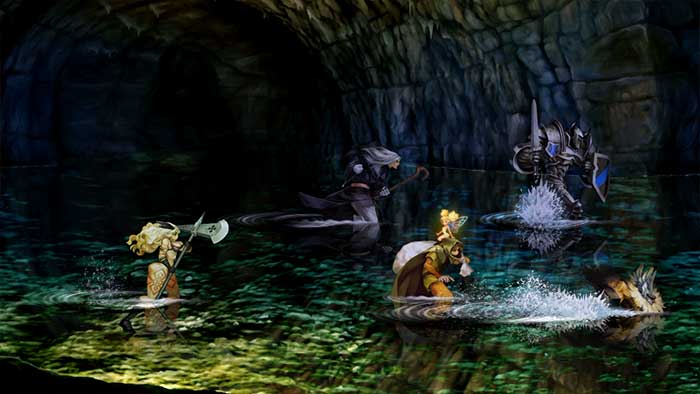 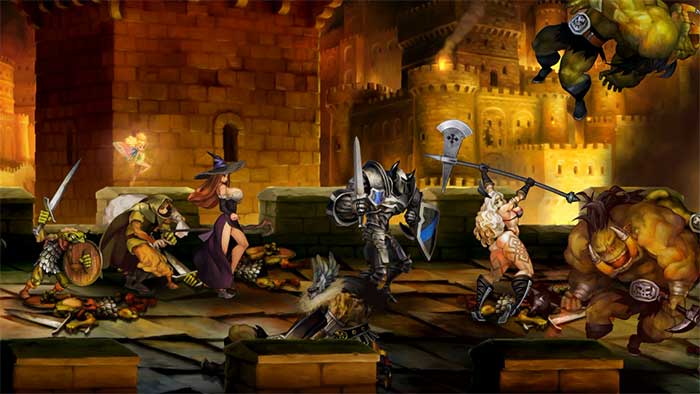 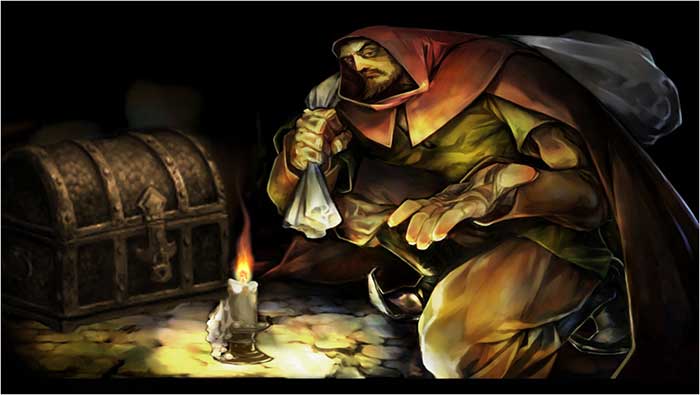 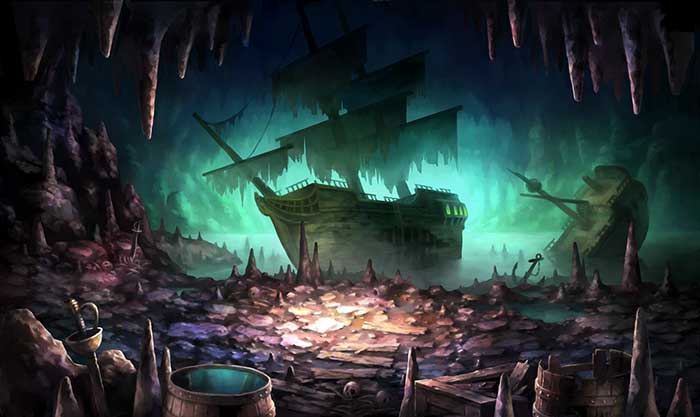 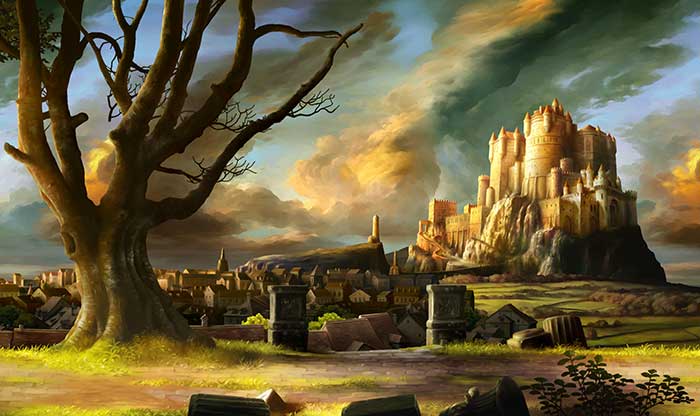 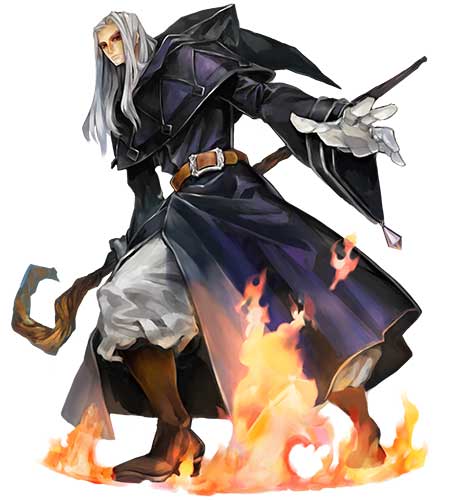