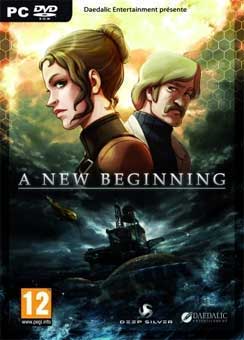 A New Beginning, the upcoming eco-thriller PC adventure game in which players have to prevent climate change from happening by using renewable energies and fighting a nuclear energy company, won several trophies at the German Computer Game Awards ceremony, which was held last week in Munich. A New Beginning won the award in the main category “Best German Game” as well as the “Best Youth Game” trophy.

“Without being pedagogically lectured, the player is confronted in a very compelling way with the big energy challenges of the future. A game which is fun – and sensitises, too”, constituted the jury in their official statement.

Following the award ceremony, the online edition of the renowned German newspaper “Die Welt” called A New Beginning “terrifyingly up-to-date”, since the cataclysm scenario of the game also incorporates a catastrophic nuclear disaster.

A New Beginning, developed by the Hamburg/Germany-based point & click adventure games specialist studio Daedalic Entertainment, will be available in the UK and Ireland on May 20, published by Lace Mamba Global.

A New Beginning features several playable characters in a stunning eco-thriller scenario that reflects the current fears of a climate cataclysm. Players will see the world in two different time scenarios – today’s present, and the future showing a devastated earth in the year 2500: By then, climate change has made the surface of planet Earth a hostile, uninhabitable environment and decimated the population to a small group of survivors.

A group of time pilots is assembled to execute a hazardous plan: To prevent climate change from happening, they will leap back in time to the past. But the plan ends in shambles…

Arriving in the year 2050, the team is faced with a planet already in the grips of a devastating climate change. London is flooded, Sydney is enveloped in flames, the Taj Mahal swallowed up by desert sands, and Moscow buried deep under snow and ice.

But there is one person whose projects could help to avert the climate change: Former bio engineer Bent Svensson lives isolated in the deep forests of Norway. As the head of an innovative research project developing an eco-friendly alternative energy source he was just about to accomplish his lifework. But a stroke of fate forced him to hand over the project to his son.

The team of time travellers will have to find Bent, tell him that Earth will be destroyed by the consequences of climate change and to encourage him to pursue his research to save mankind from certain destruction...

A New Beginning is a classic point & click adventure game and features eight chapters of beautiful hand-drawn locations and characters. The game was recently awarded three trophies at the German Developer Awards, including awards for “Best Story” and “Best Soundtrack”.

Lace Mamba Global plans to publish A New Beginning in the UK, Australia, New Zealand, Scandinavia, the Benelux countries and other European territories. The UK release is scheduled for May 20, 2011. 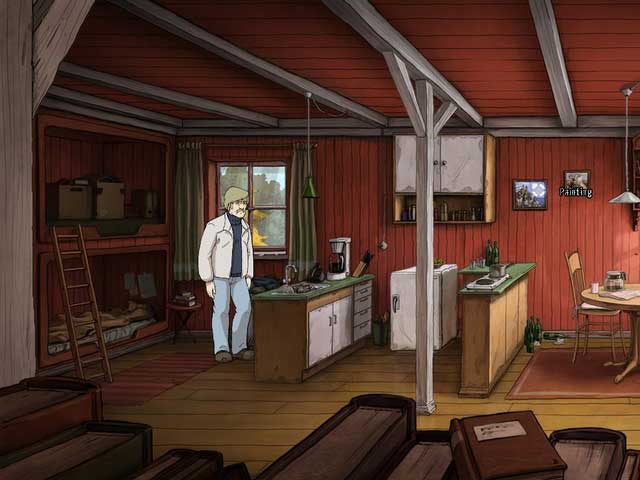 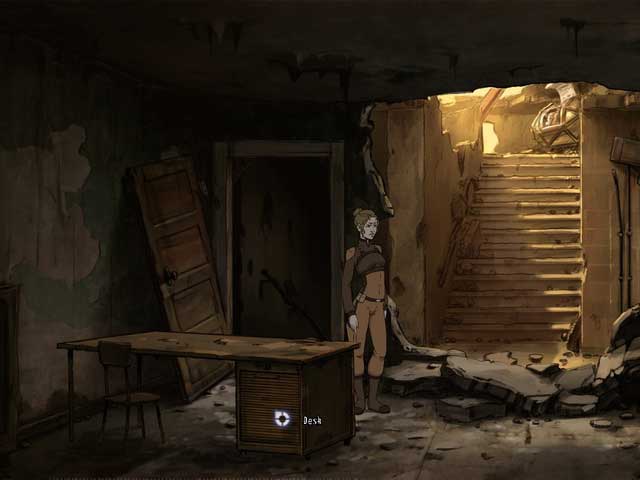 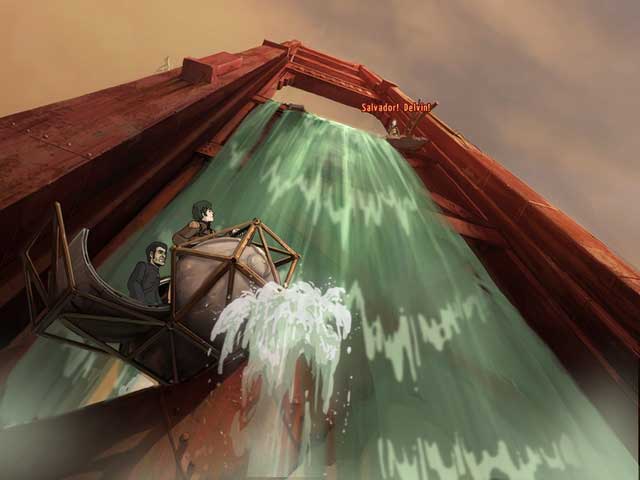 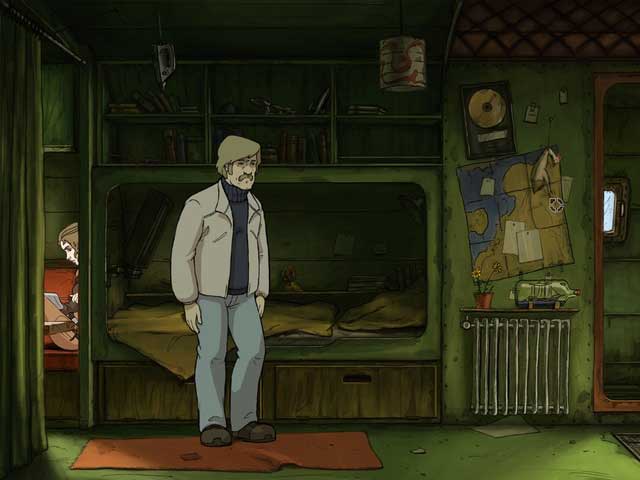 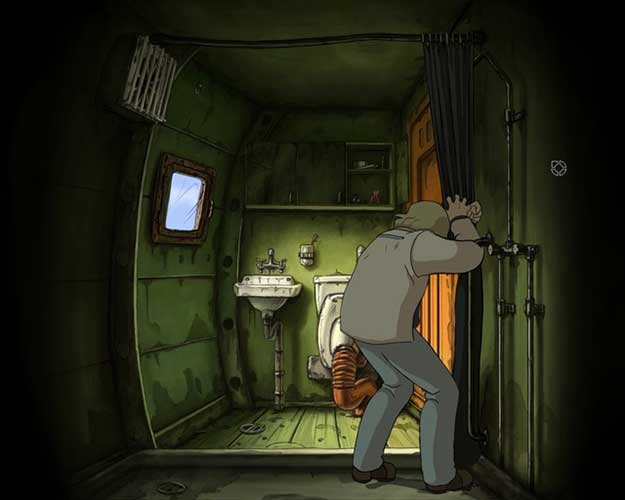 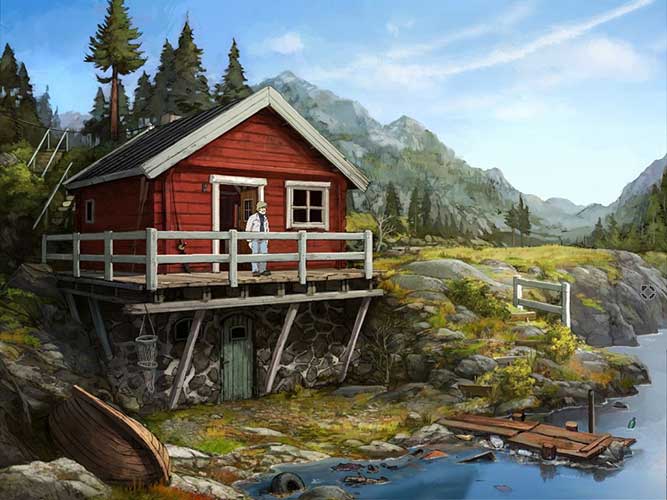 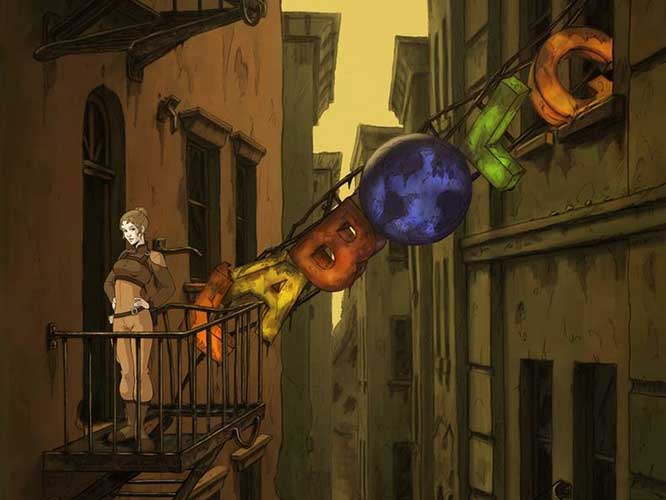 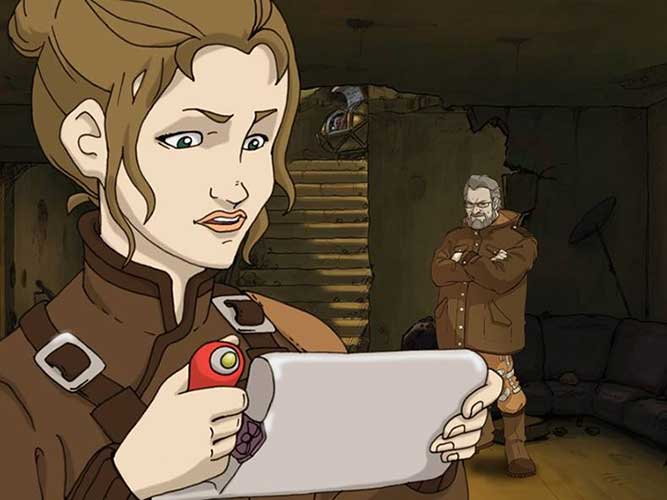