Plus, Two New Expansion Packs Ratchet Up the Action 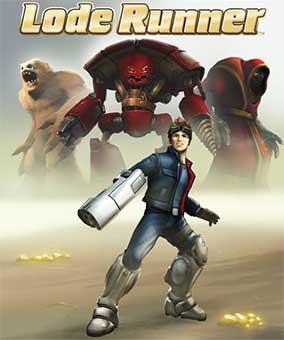 Tozai Games is pleased to announce that Lode Runner for Xbox LIVE Arcade is featured in Microsoft's new 'Sales & Specials' slot on the Xbox LIVE Marketplace dashboard. The critically acclaimed action platformer Lode Runner, initially released April 2009, is an inaugural title in this new promotional slot created to emphasize the great values available on the Xbox LIVE Marketplace, and has been permanently reduced in price from 1200 Microsoft points to 800 Microsoft points.

"This promotion is a great opportunity for gamers to rediscover some great titles and pick them up at the best possible price. I know I'll be checking!" said Sheila Boughten, president of Tozai Games. "We're excited that Lode Runner is the frontrunner in a promotion established to give gamers really great deals."

Lode Runner's game/level designer Brett Ballow commented, "The 'Skill Pack' is the first of two large level expansions we're releasing. It will be available for 160pts when the promotion kicks off while the 'Journey Pack' will be available for 240pts on April 13th, so there will be great deals for our diehard fans and new Runners alike."

Inspired by the celebrated 1983 original, the all-new Lode Runner was built from the ground up for Xbox LIVE Arcade. With Hi-Res 3-D graphics, frenzied 2-D action, 220 levels, and six play modes, the popular action platformer makes an epic return. Run, climb, blast blocks, outsmart enemies and grab the gold on your own or with a partner! Battle up to three friends on Xbox LIVE in a frantic game of tag, where the first to die are the first to avenge...as enemies! Survive endlessly spawning foes to earn medals and create devious levels to challenge the Community. Just as in the original award-winning game, the new Lode Runner rewards fast, smart and gutsy moves. Preserving the classic style of play was the foundation for creating the definitive Lode Runner experience! 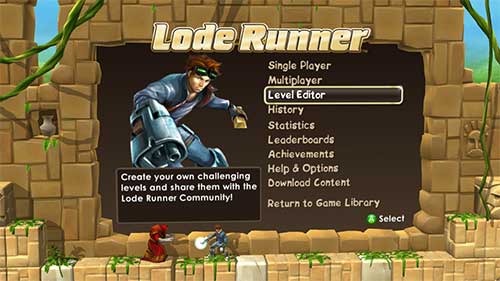 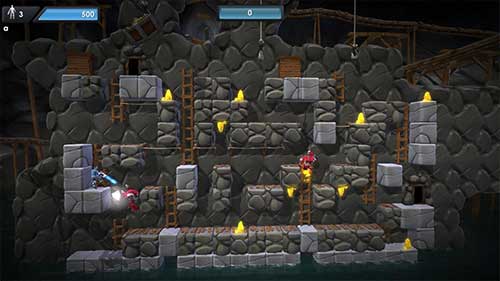 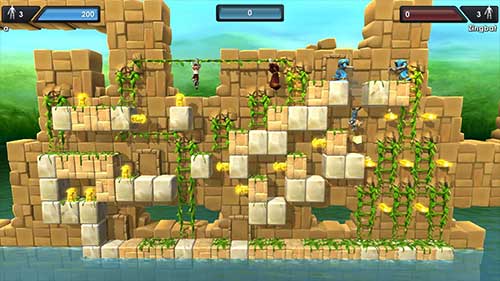 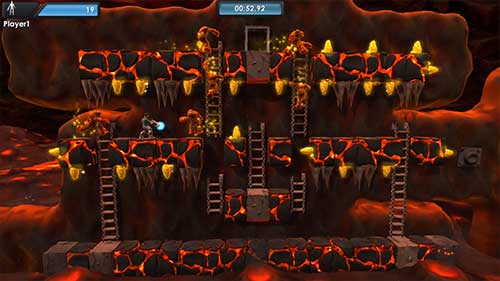 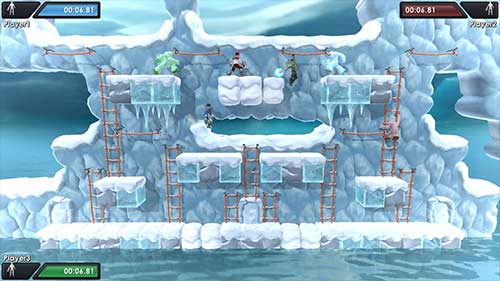 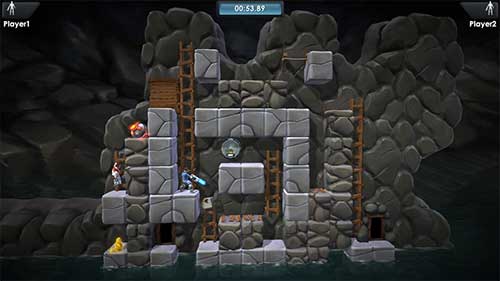 About Tozai Games
From the classics of yesterday to the original IP of tomorrow, Tozai Games delivers lasting gaming experiences to passionate gamers around the globe. Based in Bellevue, Washington, Tozai Games is an experienced team of professionals dedicated to building successful licensing and publishing relationships around the world. You can find out more information about Tozai Games at http://www.tozaigames.com and http://www.facebook.com/pages/Tozai-Games/100516206655642 and on Twitter @TozaiGames.