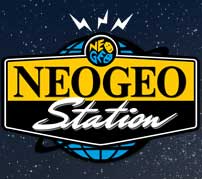 Since its release in 1990, the revolutionary "NEOGEO" videogame system has attracted millions of fans worldwide with its unforgettable library of arcade classics. In commemorating the 20th anniversary of the legendary NEOGEO MVS & AES, SNK has updated NEOGEO games for PlayStation 3 and PlayStation Portable systems with VERSUS and/or CO-OP Play so players all over the world can compete against each other via the PlayStation Network (PSP Versions will be compatible with Ad-Hoc Mode**). SNK is also adding a variety of features both hardcore fans and a new generation of NEOGEO gamers will be sure to appreciate.

The first 10 game titles on "NEOGEO Station" will be available on December 21, 2010 for the PS3 and will include "FATAL FURY", "METAL SLUG", and "THE KING OF FIGHTERS '94". "FATAL FURY" and "METAL SLUG" will also be available for the PSP on December 21. Continuing in 2011, SNK PLAYMORE USA will offer the PSP versions of the other eight game titles as well as a wide variety of other games that made the "NEOGEO" world-famous in the 90s.

Here is the complete launch title list for NEOGEO Station - each PS3 version will sell for a suggested price of $8.99 per title, each PSP version will cost $6.99 per title. All titles listed will be available for the PS3 on December 21, 2010 and except

where noted, in January for the PSP 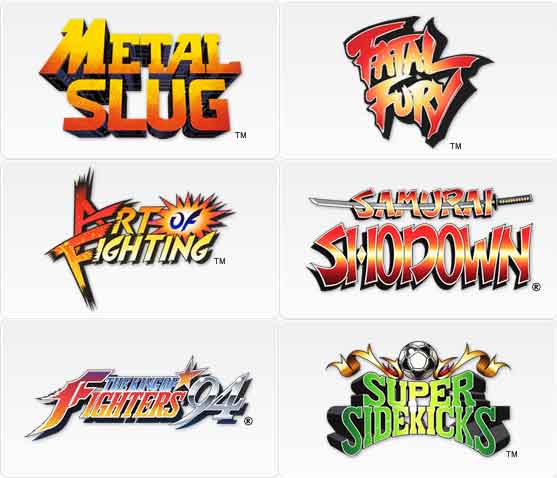