The ‘Classics To Go' label is well-known for its card and board game conversions for the Nintendo DS. Now the range is being expanded with the Nintendo DSiWare title ‘Mahjong'. Easily downloaded from the Nintendo DSi Shop, strategy gaming fun is now avail 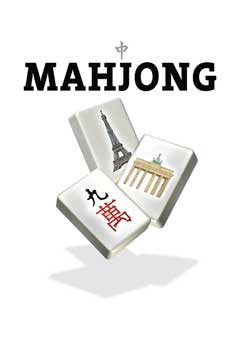 The Chinese board game ‘Mahjong’ has enjoyed immense popularity for years. ‘Mahjong’ from dtp young entertainment, is commonly known as the ‘Solitaire Version’. It is played with up to 144 tiles that are arranged in a certain shape on a board. They are stacked on top of each other as well as side by side. The aim is to remove all of the tiles from the board by finding their pairs.

This Nintendo DSiWare version of ‘Mahjong’ can be played at three different levels of difficulty. In Singleplayer Mode players have 15 different boards on which they can test their strategy skills. Moreover, in the Multiplayer Mode, working on the hot seat principle, two players can play on further twelve boards. There is also the additional feature where players can compete with a virtual opponent. Should ‘Mahjong’ fans find themselves stuck in the game they can help themselves out with five special extras: ‘Hourglass’, ‘Dynamite’, ‘Whirlwind’, ‘Magic Hand’ and ‘Magic Eye’. These jokers can help, for example, with a small time bonus if a game move has to be thought through several times. Certain tiles can also be swept away, repositioned or even made transparent. It is the clear-sighted player with the right strategy who will win!

The title ‘Mahjong’ is available right now as a Nintendo DSiWare game for 200 Nintendo DSi Points. It has been developed by Cranberry Production of Hannover, Germany. 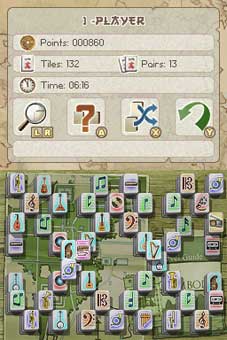 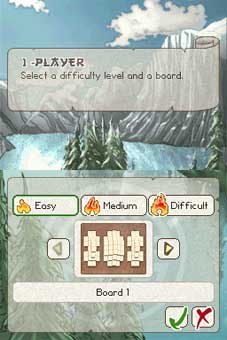 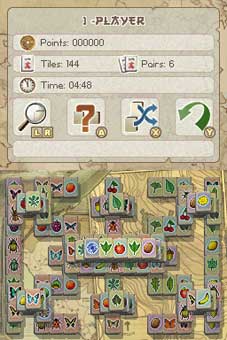 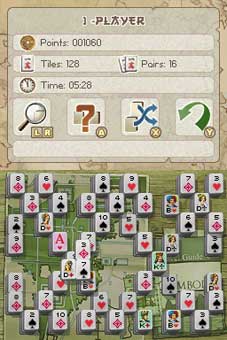 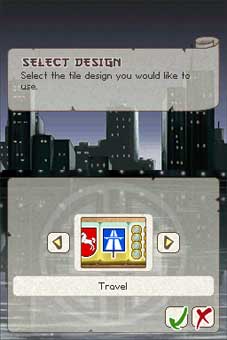 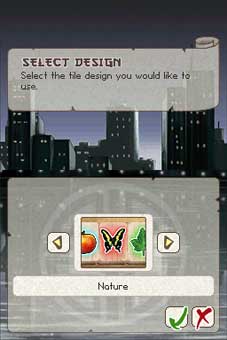