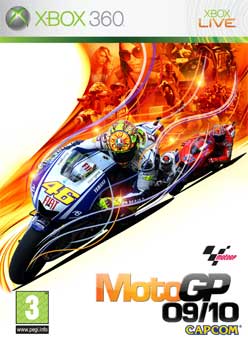 MotoGP 09/10 has crossed the finishing line and is available to buy across Europe on Xbox 360 and PS3 today.

MotoGP 09/10 delivers the most definitive game of the MotoGP series to date. Players will be able to get all the riders, tracks and teams from the 2009 season straight out of the box and thanks to the 2010 season content being available as free DLC shortly after release players will be able to compete in the latest season sooner than ever before. The first DLC pack which contains the 800cc bike class and livery updates along with the brand new Silverstone circuit will be available in July.

Players riding style and skill will be rewarded in the all new Arcade Mode or you can experience life in the fast lane as a real GP rider, managing your career both on and off the track in Career Mode. Once you’ve learnt the skills you can take your bike online and for the first time in console history compete against 20 players across the globe in an online racing experience. 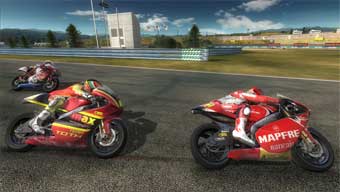 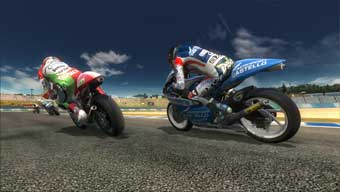 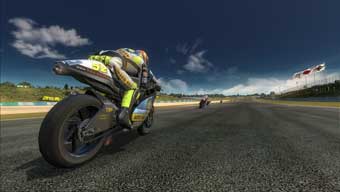 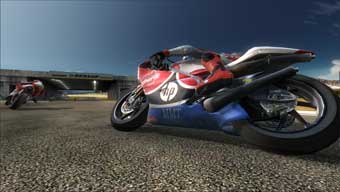 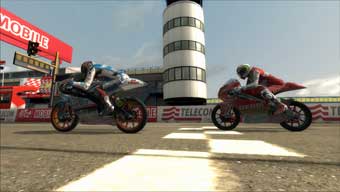 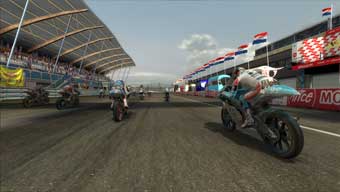 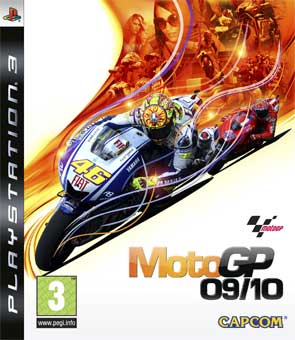