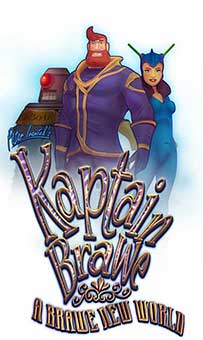 In an alternate reality Kaptain Brawe invites us to an interstellar adventure of epic proportions. Life in the universe can really take it out of you: as if it weren't enough trouble hunting down galactic pirates on a daily basis, now two alien scientists have to be rescued from captivity. And even though the biggest conspiracy in the history of space travel is blamed on Kaptain Brawe too, he's not put off by that at all and eagerly jumps at the chance of even more adventure.

In "Kaptain Brawe - A Brawe New World" players take control of, amongst others, Kaptain Brawe himself, whose duties as a proud member of the Space Police include maintaining peace and order in the universe.

Instead of relying on a modern spaceship, Brawe prefers traveling the galaxy in a custom built star speedster of his own. With his crew consisting only of his helmsman and his wooden robot Rowboat, Brawe has to survive many exciting adventures using his wits rather than any kind of modern equipment.

Kaptain Brawe is a classic, colorful point & click adventure. With its unusual and humorous story, challenging puzzles and intuitive controls the game will particularly appeal to seasoned players and take them on a trip down memory lane to the "good old days" of adventure gaming. But thanks to the challenging game play of "Kaptain Brawe – A Brawe New World", younger players will love it just as much.

Kaptain Brawe – A Brawe New World will be released exclusively on gamersgate.com at the 1st November 2010, the worldwide digital download release is the 15th of November. The HD iPhone and iPad version will hit the Appstore in early December 2010.

The PC demoversion of Kaptain Brawe – A Brawe New World will be available on the official homepage at the 1st November 2010. 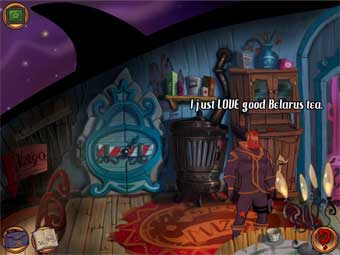 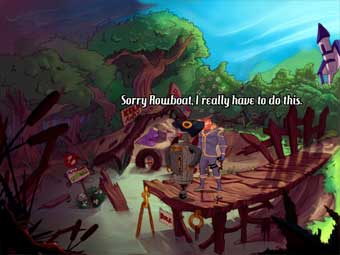 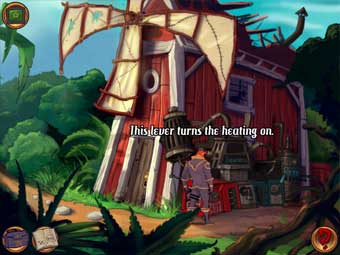 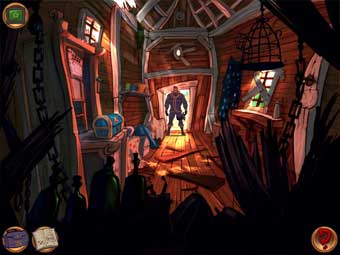 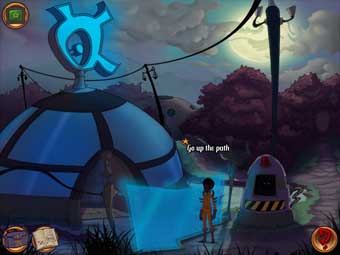 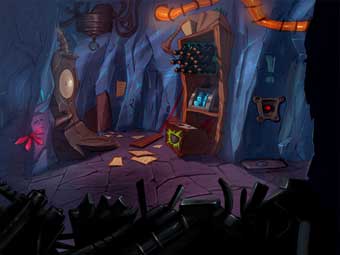 About Cateia Games
Cateia Games is a development and publishing studio from Croatia, a small central European country, working on premium quality video-games for PC, Mac, iPhone and iPad. Over the past six years Cateia Games has developed and published numerous games world-wide. For more information please visit http://www.cateia.com/