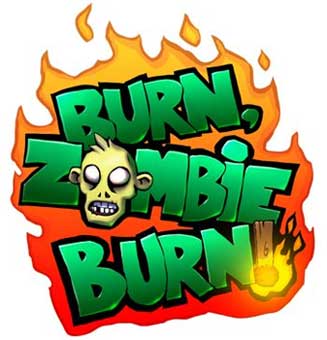 Look out PC users - zombies are coming to your desktop and laptop in search of brains! Today, doublesix and P2 Games announced that the popular Playstation Network arcade shooter Burn Zombie Burn is biting and clawing its way onto GamersGate, the leading digital distribution platform for PC and Mac games on October 1. The only way that computer users can protect themselves from this onslaught of the undead is to pick up arms and blast the hordes as quickly as their trigger fingers (or mouse) will allow!

Recently also released on Steam, Burn Zombie Burn casts players as Bruce, an average guy who only wanted to spend time with his girlfriend Daisy before their Saturday night was ruined by packs of zombies. It's up to Bruce to shoot, burn and blow up as many undead as possible before he succumbs to their attacks. The PC version of the game will feature the standard Freeplay, Defend Daisy and Timed modes, as well as a new Survival mode, which packs an ever increasing number of ghouls onscreen to test your accuracy. Additionally, a harder Extreme difficulty mode will demand a player's best shooting and dodging skills, as you face off against hardier enemies. All zombie hunters will also receive a strategy guide and comic to help instruct them in how to eliminate shambling corpses.

Other features of Burn Zombie Burn are

Burn Zombie Burn is available for purchase on GamersGate at Here !

The minimum specs for Burn Zombie Burn is a computer running Windows XP (Service Pack 3), Windows Vista or Windows 7, a Dual Core processor running at 1.8Ghz and 2 Gigs of RAM. A DirectX 9.0 compliant graphics card with 512 MB of memory and Shader Model 3.0 is required as well, along with a DirectX 9.0 compliant sound card. Burn Zombie Burn will also require 2 Gigs of hard drive space. 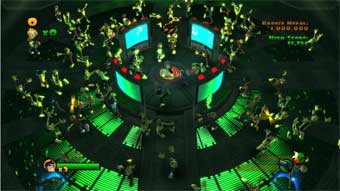 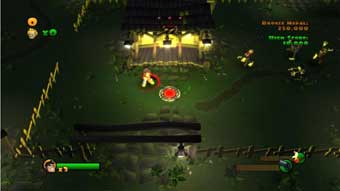 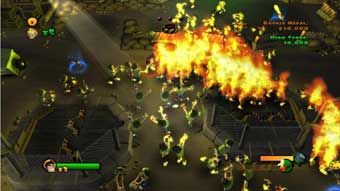 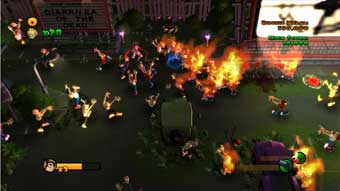 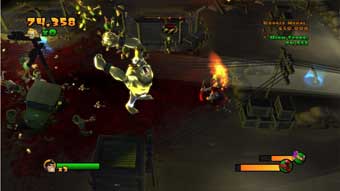 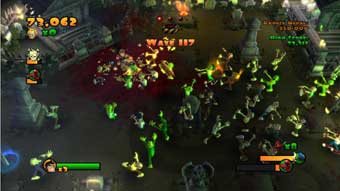 About doublesix
doublesixis an award-winning game developer based in the heart of Guildford and is one of five regional studios formed by Kuju Entertainment Ltd. Built around the teams that created the critically-acclaimed Geometry Wars: Galaxies and addictive PSN shooter Nucelus, the studio is dedicated to producing the highest-quality digital-distribution titles across all platforms: XBLA, PSN, WiiWare, PC and I-Phone. For more information about doublesix, visit www.doublesixgames.com.

About P2 Games
P2 Games is a UK based publisher who has already experienced significant chart success with their first titles on Nintendo Ds Wii and PC. Based near London and with a senior management team with over 50 years combined interactive industry experience at the highest level 2010 will see them launch titles on digital platforms for the first time. For more information on P2 Games visit their website at www.p2games.co.uk

About GamersGate
GamersGate is the leading digital distribution platform for PC and Mac games creating easily accessible gaming experiences for gamers worldwide - anytime, anywhere. With a "client-free" experience that eliminates the need for a bulky client interface, gamers can access their games anywhere without any third party involvement. With more than 2,000 games in their online catalog, GamersGate boasts both AAA and indie publishers alike.